A. Sutherland - AncientPages.com - Yin Yang symbol is widely recognized throughout the world, but the beginning and philosophy related to this ancient symbol originate in ancient China and old beliefs of the Chinese people, who tried to understand the workings of the universe.

Yin yang philosophy represents and explains the duality of everything in the universe. 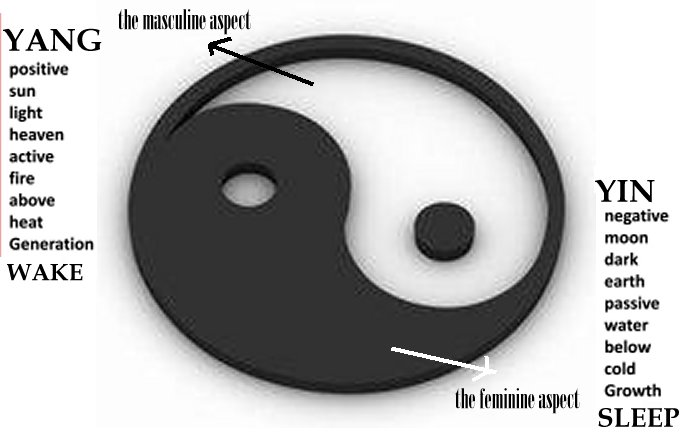 Everything is divided into two principles that are opposite one another in their existence and actions, yin and yang.

It is used to describe two primal opposing but at the same time, complementary forces (energies) found in all things in the universe.

Many dualities such as fire and water, light and dark, expanding, and contracting) are believed to be physical manifestations of the duality symbolized by yin and yang. 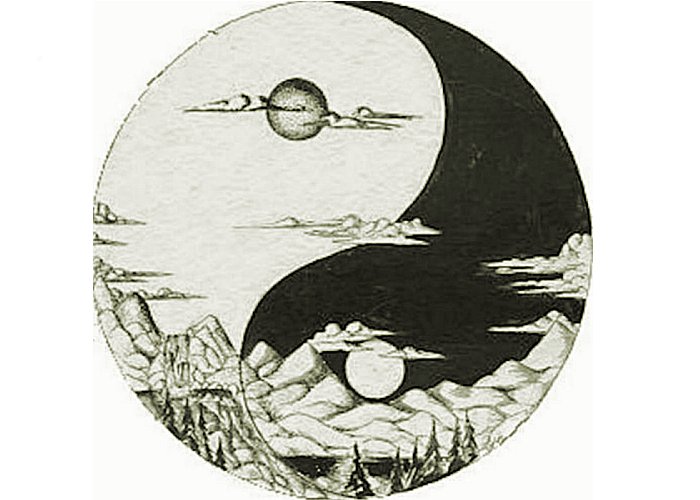 This duality plays an important role in Chinese science and philosophy; It is also a principal guideline of traditional Chinese medicine and a central principle of different forms of Chinese martial arts.

The Yin Yang symbol - represented by the outer circle - is very interesting.

The areas of white and black shapes that are within the circle represent the Yin Yang and these shapes are symbolic of the two energies and their interaction with each other that causes everything in the universe to happen. 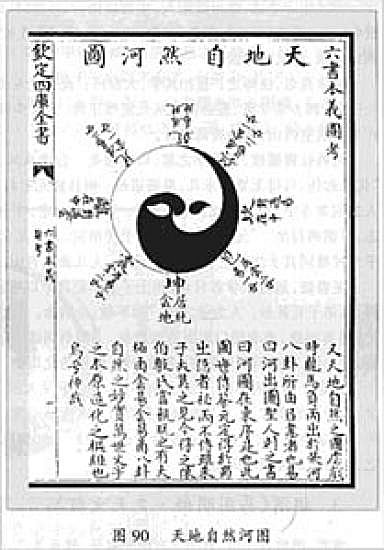 Yin Yang Philosophy is fascinating because it says that each is present in everything that exists.

Symbolically this is represented in the yin yang symbol.

This illustrates that just as it is in life, everything is not completely white or black and neither one can exist alone.

They must exist together.

Yin, the dark area of the yin yang symbol, is representative of the feminine aspect stands for qualities such as Moon, Passive, Receptive, Completion, Dark, Weal, Downward, Small, Contradicting, Cold, Moist, Withdrawn, Death, Represents night, An up and down movement.

Yang, the white side of the symbol represents the masculine aspect and stands for such qualities as Sun, Heaven, Dominance, Bright, Active, Hot, Light, Heat, Birth, Forceful, Expanding, Strong, Large, An up and out movement, Represents day.

Some of the examples of the philosophy of yin yang are: