A. Sutherland - AncientPages.com - There is an ancient, superstitious and almost universal belief that certain people possess the supernatural power to cause disaster, illness, calamity and even death.

The oldest accounts of the evil eye go back to at least 3000 BC and mentioned in the Sumerian, Babylonian and Assyrian cuneiform texts. These ancient people of Mexico and Central America feared the power of the evil eye and so did the ancient Egyptians, Greeks and Romans, who were particularly very afraid of it.

The evil eye is also mentioned in the Old and New Testaments of the Bible. In his celebrated “Sermon on the Mount,” Jesus of Nazareth makes reference to the malignity of the Evil Eye:

"A man with an evil eye hastens after wealth and does not know that want will come upon him." 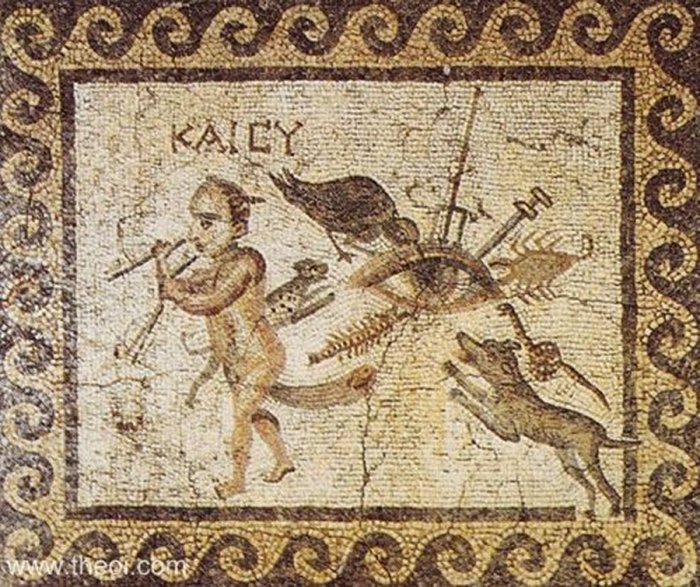 According to Western science, evil eye beliefs cannot be based on anything other than superstition.

The Evil Eye Was Feared In Many Ancient Cultures

Strangely, the superstitions related to the evil eye are continuously prevalent in certain countries in Europe, especially in the region of the Mediterranean, but also in Central America and in Mexico. In North India, there is also a strong belief in evil eye, the so-called "Buri Nazar" and a tattoo or an amulet are used to ward off the evil eye.

It is believed that medicine men, witch doctors and sorcerers are among those who can cast evil eyes and bring bad luck. According to the Native American beliefs, the so-called ‘death-dealing’ evil eye power is possessed by tribal shamans. Different tribes have always feared the evil eye. 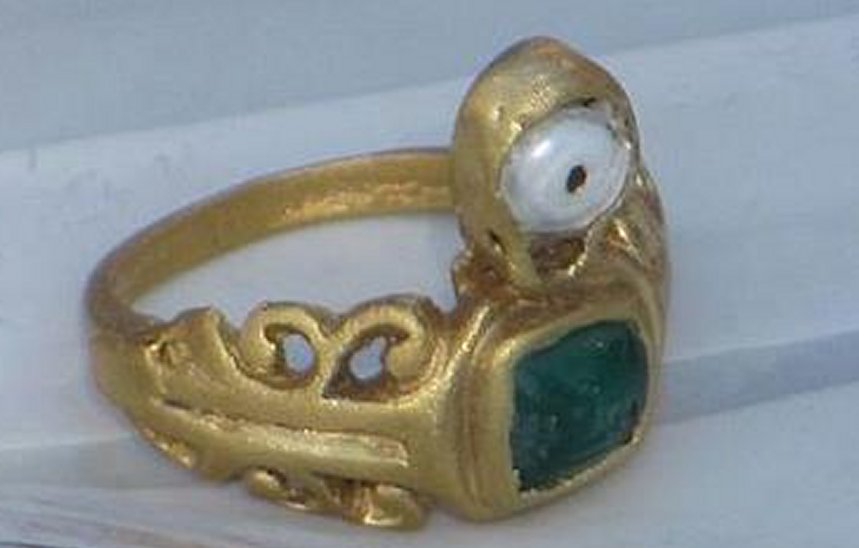 Ring from the 3rd century, found in Croatia. The ring has a drawn rabbit that tastes a flower and that was seen as a symbol of happiness, while the “eye” represents protection against disasters and spells” Image credit: Croatian Times

Also other people can be the so-called 'iettatore' (or 'jettatore'); they have the evil eye and bring bad luck, by nature. They have a malevolent influence on another person, animal, object, or even building by looking at the target.

There are recorded cases of individuals who were suspected to be cursed with evil eye from birth and did not even know about it. Two examples can be Pope Leo XIII and Pope Pius IX who were said to possess the evil eye.

According to ancient beliefs one must be on constant guard against the danger of someone’s malevolent - though often - unintentional stare.  This bad influence of the evil eye may come from a stranger who for example, admires one’s children or a child; the evil eye can also dangerously affect an animal, pregnant women and very happy and prosperous people.

Amulets That Ward Off The Evil Eye

It is believe that beads, hand gestures, sayings and amulets may help to ward off a dangerous gaze. In the northern part of India and Pakistan, the rudraksha tree, or ‘Eleacarpus ganitrus’, grows and the bead is actually its fruit, that shrivels to a hard, wood-like texture. These beads represent a powerful symbol of protection against the evil eye.

The ancient Romans used phallic amulets associated with their phallic god, Priapus (‘Fascinus’). From this god’s name originates the word ‘fascination’, ‘bewitchment’. Hamsa, for example is an ancient, powerful symbol that is often carried as an amulet to invoke the hand of God, or to counteract the Evil Eye.

Interestingly, in our modern times, it is a widespread belief that the evil eye power is possessed more by men than women.

Dundes A. The Evil Eye: A Casebook

Elliot, John H. Beware the Evil Eye; The Evil Eye in the Bible and the Ancient World: Volume One

A. Ross, Hypothesis: The Electrophysiological Basis of Evil Eye Belief