Conny Waters - AncientPages.com - Some ancient artifacts can be very strange and it’s difficult to explain why our ancestors created them.

This odd-looking flat idol dated to late 3rd millennium B.C was discovered in Bactria, an ancient kingdom that was once part of the Achaemenid Empire (559-330 B.C).

The Graeco-Bactrian Kingdom was located in the easternmost region of the Hellenistic world. This ancient kingdom covered Bactria (northern Afghanistan) and lands to the north (known in ancient times as Sogdiana, in present-day Turkmenistan, Uzbekistan and Tajikistan). 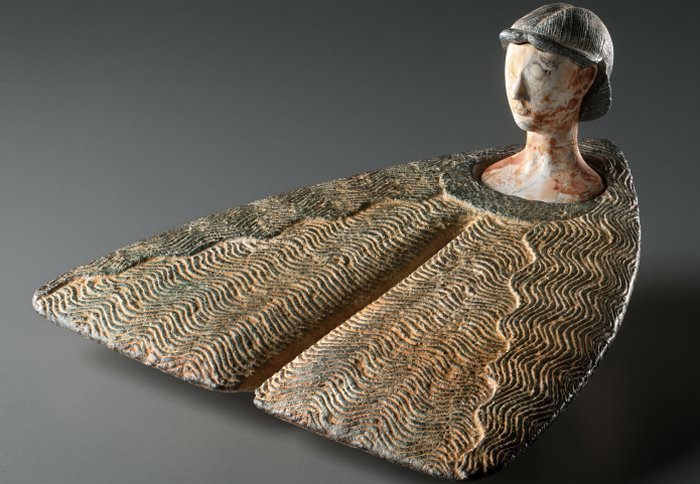 The Bactrian civilization produced a number of standing and seated statues.  They also created statuettes with a flat, schematic and triangular body, like this one.

Unfortunately, archaeologists have discovered very few such ancient artifacts making it impossible to determine the purpose of the figure.

Utukku: Sumerian Spirit From The Underground That Obeyed The Will Of God Anu

However, since all flat idol statues can be traced to necropolises, one can presume they must have played an important role in our ancestors’ beliefs about the afterlife and the concept of the soul. 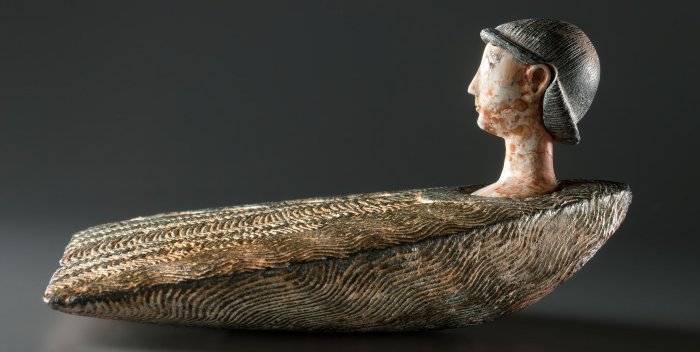 Similar prototypes have been encountered “in Iranian and Mesopotamian iconography, their meaning would have been different and linked to the funeral sphere, whether they would have represented a deity, a deceased (or an image of the deceased), a simple offering bearer, etc. Besides, the existence of several types of statuettes varying from one another would suggest that different figures would have been depicted with similar features or that they embodied different aspects of the same figure.” 1

According to the Sumerian belief, after death, people would take a journey to the Underworld, a gloomy and unpleasant realm. Perhaps the unusual triangular figure was regarded as a representation of a deity. Another possibility is that depicts a deceased person on his or her way to the afterlife.