Conny Waters - AncientPages.com - The University of Cambridge is supporting a claim for the return to Nigeria of 116 objects currently held in the University’s Museum of Archaeology and Anthropology (MAA) collections that were taken by British armed forces during the sacking of Benin City in 1897. 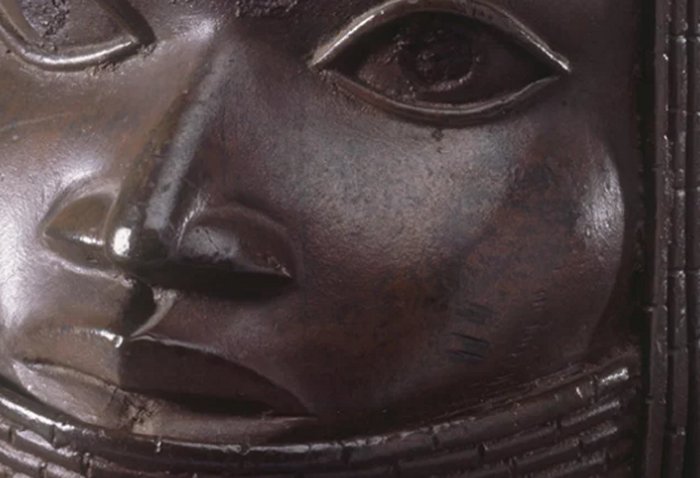 Commemorative Head of the Oba, or King. One of the items in the MAA collections due to be returned to Nigeria. Image via University of Cambridge

Physical transfer of the artefacts will be arranged in due course, subject to approval by the UK Charity Commission, and in collaboration with other UK museums committed to returning Benin objects.

The University decision is in line with similar commitments recently made by other US and European museums, and reflects a sector-wide move away from keeping together collections irrespective of how those artefacts were collected.

Nigeria’s National Commission for Museums and Monuments has said it welcomes proposals for loan arrangements that enable artefacts to remain on display, with appropriate acknowledgement, at the Museum of Archaeology and Anthropology.

A brass commemorative head in the Udo style.  Image via University of Cambridge

“Across the international museum sector, there is growing recognition that illegitimately acquired artefacts should be returned to their countries of origin,” said Professor Nicholas Thomas, Director of MAA.

"The Smithsonian and major European museums have announced decisions to return collections to a number of countries."

The objects, primarily made of brass but including some ivory and wooden sculptures, were taken when British soldiers sacked Benin City in February of 1897, the so-called ‘Punitive Expedition’ mounted by Britain in response to a violent trade dispute. 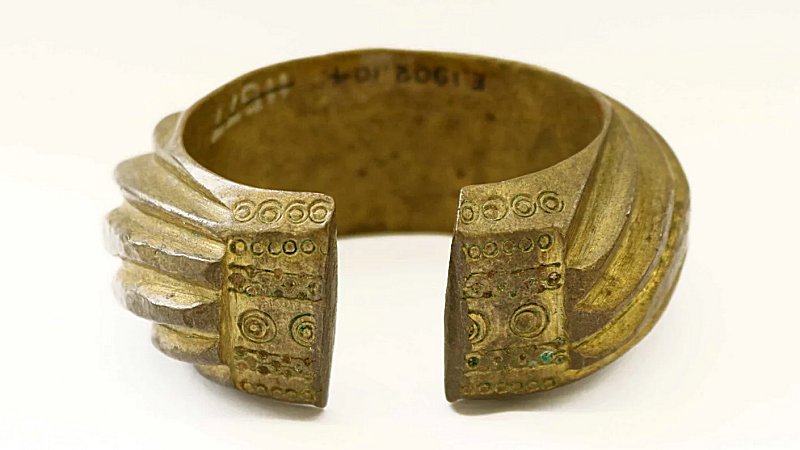 During the attack, British forces burned the city’s palace and exiled Benin’s Oba, or king. Several thousand brasses and other artefacts – collectively known as the ‘Benin Bronzes’ – were taken by the British, and subsequently sold off in London to recoup the costs of the military mission.

Considered of exceptional artistic quality and significance, these works were avidly sought by museums and collectors of the period, resulting in dispersal across many European and US museums as well as in the UK. Claims for restitution of these artefacts date back to the mid-twentieth century, and have intensified in recent years.

As one of several UK museums that hold significant collections of items taken from Benin in 1897, the MAA has been involved in long-term research and engagement projects in partnership with Nigerian stakeholders and representatives from the Royal Court of the Benin kingdom as well as artists, academics and students from Nigeria. 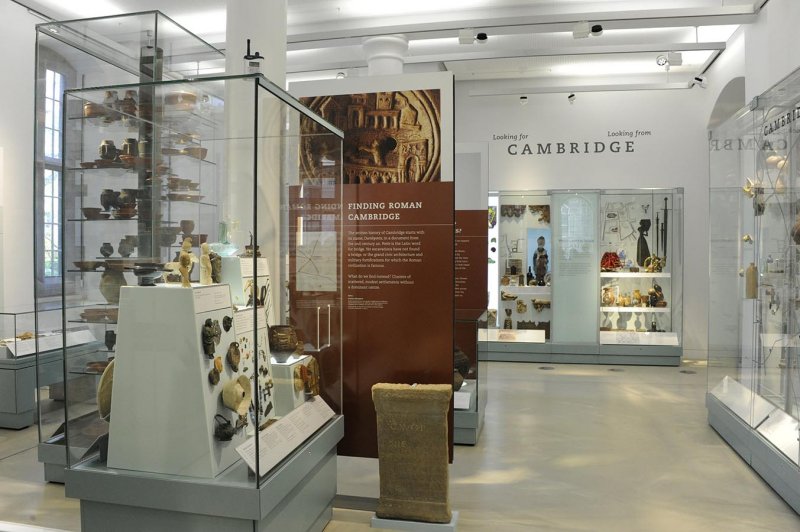 The downstairs gallery of Cambridge's Museum of Archaeology and Anthropology. Image via University of Cambridge

Following receipt of a formal claim from the National Commission for Museums and Monuments (NCMM) of Nigeria on 7 January 2022, curators from the University of Cambridge have identified 116 objects either known or presumed to have been taken during the 1897 Benin Expedition.

The Nigerian government is developing the Edo Museum of West African Arts, along with a storage and study facility for returned artefacts, which is currently under construction next to the existing Benin City museum.

“Cambridge hosted the Benin Dialogue Group in 2017. Since then, we have visited Benin City, and joined collaborations of many kinds. These include work across provenance research, and towards exhibitions and artists’ residencies, that have exemplified the value of international academic and cultural engagement,” Prof Thomas said. 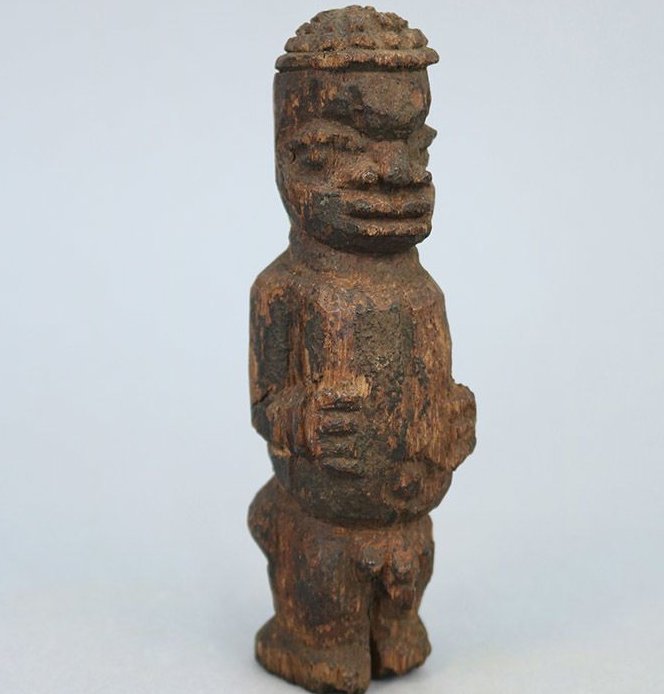 MAA curators have participated in study and liaison visits to Benin City in 2018 and 2019, meeting the Oba, other members of the Court, state and federal government leaders, along with academics and other cultural representatives.

University Pro-Vice-Chancellor Professor Kamal Munir welcomed representatives of the Royal Court of Benin, the NCMM and other Benin Dialogue Group delegates at the MAA in October 2021.

“It was an enormous privilege to welcome Nigerian representatives and European colleagues to the University,” said Prof Munir. “The plans to develop an Edo Museum of West African Arts are inspiring.”