This intriguing discovery was made during the Hanukkah festival (the Jewish eight-day, wintertime “festival of lights”, when Jews light candelabras to commemorate the restoration of the ancient Temple in Jerusalem. 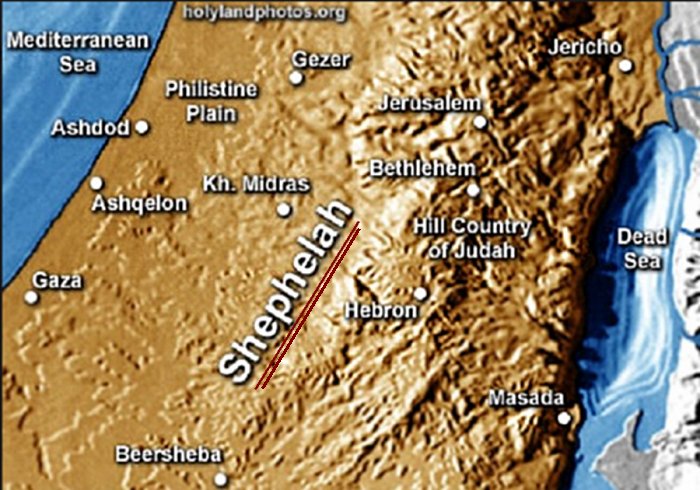 The spelunkers explored an ancient water cistern in the Judean Shephelah ( south-central Israel). Both engravings are believed to date back centuries, according to the Israel Antiquities Authority.

Archaeologists said that other discovered carvings are yet unidentified, wrote The Times of Israel.

The IAA refused to disclose the name of the site, or any specifics concerning its location, in order to prevent people from flocking to the new discovery and potentially damaging it. 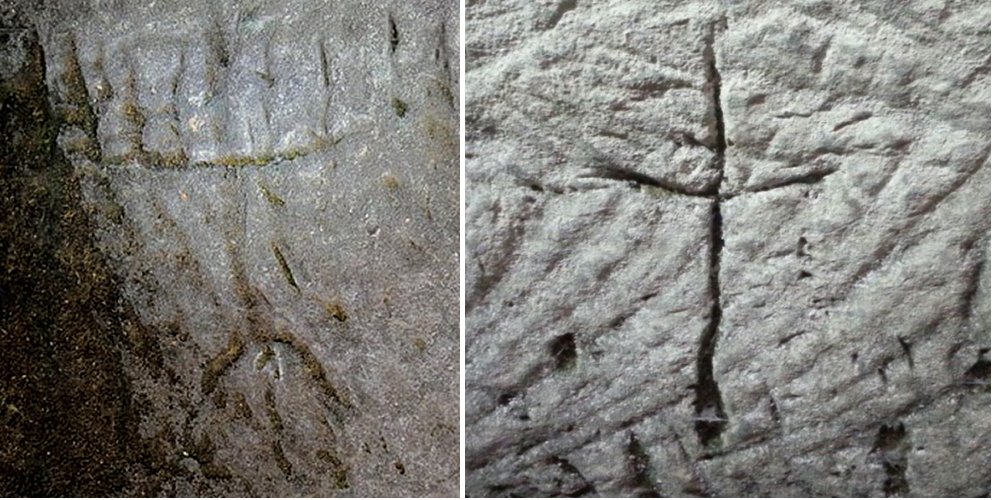 “We heard there are interesting caves in the region. We began to peer into them, and that’s how we came to this cave, which is extremely impressive with rock-carved niches and engravings on the wall,” Ido Meroz, one of the hikers, said in a statement.

“Just before we were about to return we suddenly noticed an engraving that at first glance seemed to be a menorah. When we realized this is an ancient depiction of a menorah, we became very excited. Its appearance was quite distinct.”

2,000-Year-Old Ruins In Mary Magdalene’s Town Of Magdala On The Shore Of The Sea Of Galilee

1,000-Year-Old Potsherd From The Temple Mount May Have Just Ended Centuries Of Debate

“It’s rare to find a wall engraving of a menorah,” which is a “distinct Jewish symbol,” Sa’ar Ganor, an archaeologist with the IAA responsible for the region around Ashkelon, said. The IAA said that only two menorah engravings exist in the region where it was found: one in an oil press at Beit Loya and the other in a tomb near Beit Guvrin — both east of the modern city of Kiryat Gat.

Menorah symbols have been found earlier; one of the great archeological discoveries of our time was made when archaeologists discovered the 1st Century stone from a Galilee synagogue showing the Temple menorah. 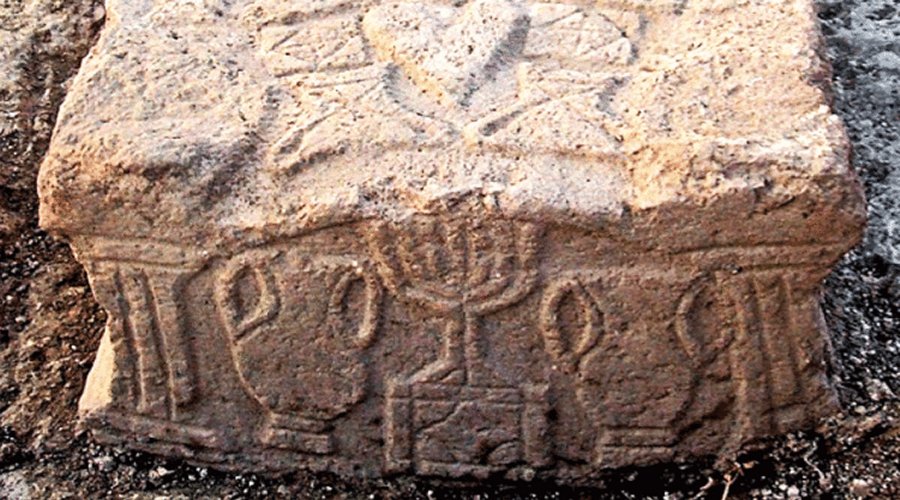 Archaeologists believe that the carvings are authentic and not modern, because the cistern where the carvings were found, was difficult to access. The study of the engravings has already started.