Ellen Lloyd - AncientPages.com - We can begin this story by saying we have no evidence for King Solomon, other than the Holy Bible, Quran, and certain less known sacred texts. Whether King Solomon was a real individual or a fictional character remains an ancient mystery. Some scholars suggest King Solomon was invented as political propaganda to unite people of Judah. 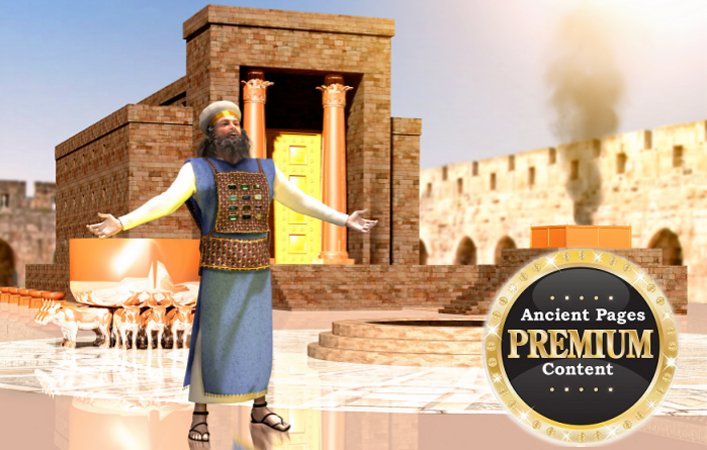 There are also many Biblical scholars, archaeologists, and historians who are convinced King Solomon did exist, and they argue the lack of archaeological evidence is not a reason to question the legendary King’s existence. The fact King Solomon is mentioned in sacred texts justifies scientists’ interest in this individual whose life is shrouded in a veil of mystery.

In this article, we shall not bother to discuss whether King Solomon existed or not. Instead, this time while investigating Biblical mysteries, we will focus our attention on a peculiar incident that according to sacred texts showed how the King decided to hide remarkable, advanced ancient technology. Why would King Solomon do such a thing?