A. Sutherland - AncientPages.com - Bolivian legends that go back some 5,000 years say about the destruction of civilization in far-off times as the result of a conflict with a mysterious, unknown race "whose blood was not red like ours".

The American Apache Indians tell stories of tunnels between their lands and the city of Tiahuanaco, and claim that their ancestors traveled for years by this route. 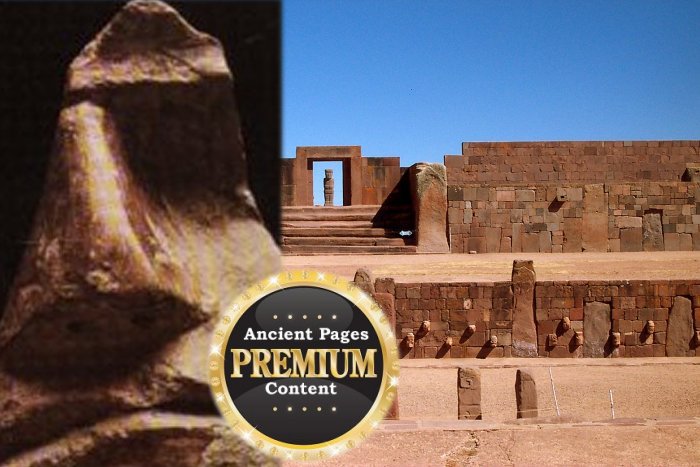 It is said that a vast subterranean network exists in the Andes. This would mean that the most sophisticated engineering skills were responsible for this unbelievable construction and the early inhabitants of South America did not lack them.

According to the legends and myths of Incas, the statues at Tiahuanaco represented a prehistoric race of giants who lived long before the appearance of the Inca kings.