Jan Bartek - AncientPages.com - The rare, 2,700-year-old seal of Biblical King Jeroboam II's servant has long been considered a forgery, but new chemical analysis proves the bulla’s authenticity. It’s a very important discovery that provides information about Biblical events and insight into the ancient history of Israel.

The inscribed clay, known as a bulla, was purchased without provenance from a Bedouin antiquities merchant in the 1980s and is now thought to be from Jeroboam II’s 8th century. 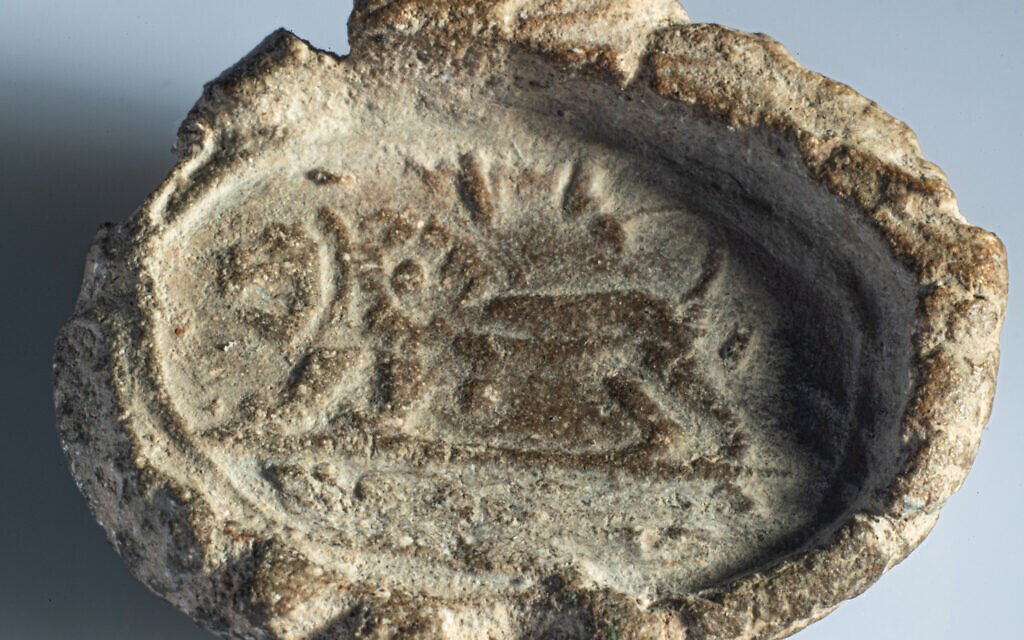 The ancient seal carries the depiction of a lion and an inscription that reads “Belonging to Shema the Servant of Jeroboam”, with Shema likely being a servant of Jeroboam II, who reigned in the 8th century B.C.

Jeroboam II was the son of King Jehoash of Israel and he ruled Israel a total of 41 years. (ca. 786–746 B.C). Archaeological evidence confirms the Biblical account of his reign as the most prosperous that Israel had yet known. Being a great monarch, he successfully reestablished the northern kingdom's ancient boundaries and fostered a period of economic prosperity. After his death, Israel plunged into a dark period of continuous disaster. 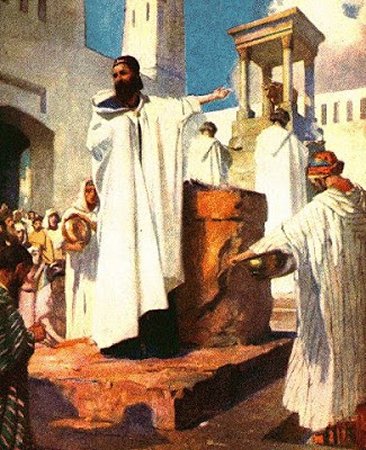 For many years, the seal impression was considered a forgery because of its lack of provenance. However, strict laboratory testing under the supervision of Yuval Goren, a professor in the Department of Bible, Archaeology, and Ancient Near Eastern Studies at the Ben-Gurion University reveals the artifact is authentic.

The bulla has only a partial impression of the inscription, but Goren said it is clearly the same as what was incised on the jasper seal. The fact that the royal seal came in varied sizes is noteworthy and novel to this study.

Goren told The Times of Israel that he became aware of the seal impression over 10 years ago. It had been purchased from a Bedouin market near Beer-Sheva by Yigal Ronen, a former professor of nuclear engineering and a certified antiquities collector, for a mere 10 old Israeli shekels in the 1980s, equivalent to a few cents.

Because of the extremely strange circumstances and inexpensive price, Ronen initially disregarded the possibility that the small, 23.4 millimeter (1 inch) by 19.3 mm (.75 inch) bulla could be authentic, and thought it a clever forgery or replica, said Goren. 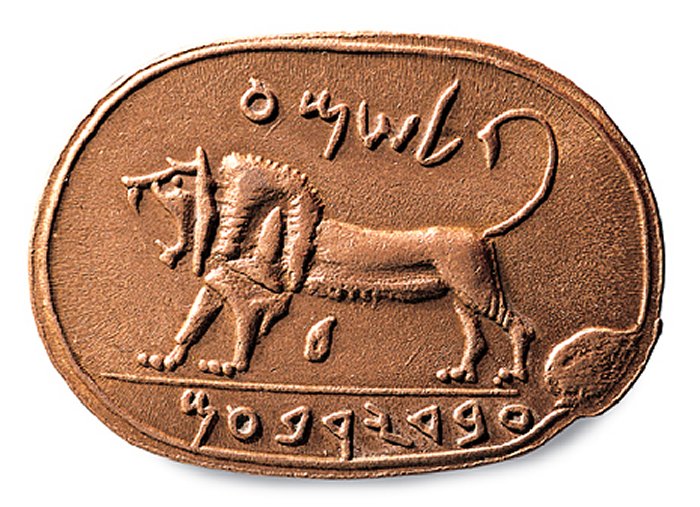 This seal is a bronze cast replica of the original found at Megiddo in c. 1904. The Hebrew lettering reads, "belonging to Shema, servant of Jeroboam." Scholars believe that the original seal was from King Jeroboam II* who is referred to in such passages as 2 Kings 13:13. The original was made in the 8th century BC of jasper and measured about 1 x 1.5 inches. Unfortunately, the original is now lost but the replica remains in a private collection. Credit: Z.Radovan/www.BibleLandPictures.com

About five years ago, the secret in-depth testing of the seal impression began, Goren said. It followed a protocol he had forged over the past decade, which includes a series of overlapping tests from varied scientific disciplines.

Using this testing protocol, Goren has provided expert testimony in high-profile cases of alleged forgery, such as the James Ossuary trial. He has analyzed numerous seals for the Israel Police and the Israel Antiquities Authority, he said.

As Times of Israel reports, “while it is extremely rare to find a sealing from the Kingdom of Israel, such as this new bulla, there are hundreds that have been discovered in the Kingdom of Judah. Some, said Goren, have signs of being sealed upon papyrus, sometimes fabrics, and sometimes wood — maybe boxes, maybe sacks, he said.

However, there are indications that some of these seal impressions didn’t actually seal anything at all, he said, citing the work of archaeologist Nachman Avigad who called these “fiscal bulla.” These tokens, he said, may have been created as a reference to an official agreement or transaction.

Interestingly, said Goren, often those seal impressions that show signs of having been upon papyrus or cloth were later fired. It is his theory that a transaction was witnessed through the creation of the wet seal impression, which was later removed from the paper or cloth it ceremonially bound and fired at a high temperature of circa 750 degrees Celsius, the temperature at which the new bulla was fired.

“We believe they were fired or baked after removal from the document, and therefore preserved,” he said. Goren said that 1950s excavations at Tel Lachish found an Iron Age building in which a small, stoppered juglet filled with such bullae was discovered.”