Conny Waters - AncientPages.com - Researchers present ‘the first evidence of the tsunami from the southern North Sea region, and suggest that traditional views of this ancient catastrophic and very destructive event need rethinking.

About 8,150 years ago,” the Storegga tsunami struck North-west Europe. 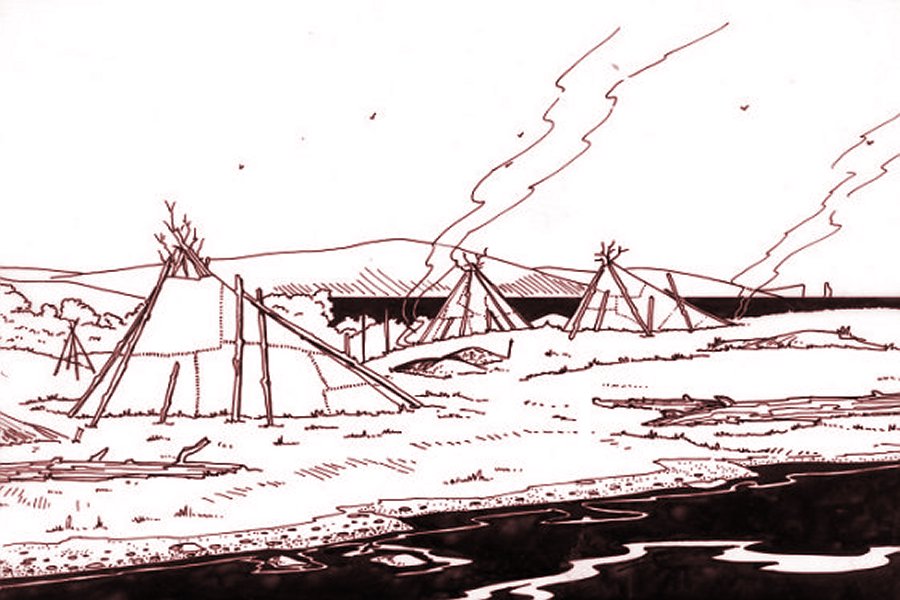 Life in 'Doggerland' - the ancient kingdom once stretched from Scotland to Denmark and has been described as the 'real heart of Europe'.

The size of this wave has led many to assume that it had a devastating impact upon contemporaneous Mesolithic communities, including the final inundation of Doggerland, the now submerged Mesolithic North Sea landscape,” write the authors of the paper.

Doggerland existed about 20,000 years ago. Under the North Sea lies a huge rural area, known as “Doggerland” and dating back to 7,000 years ago. It is now submerged beneath the southern North Sea that connected the present-day United Kingdom to the east with the coasts of the Netherlands, Germany and Denmark.

Doggerland was once considered the real heartland of Europe until sea levels rose to give us the UK coastline of today. 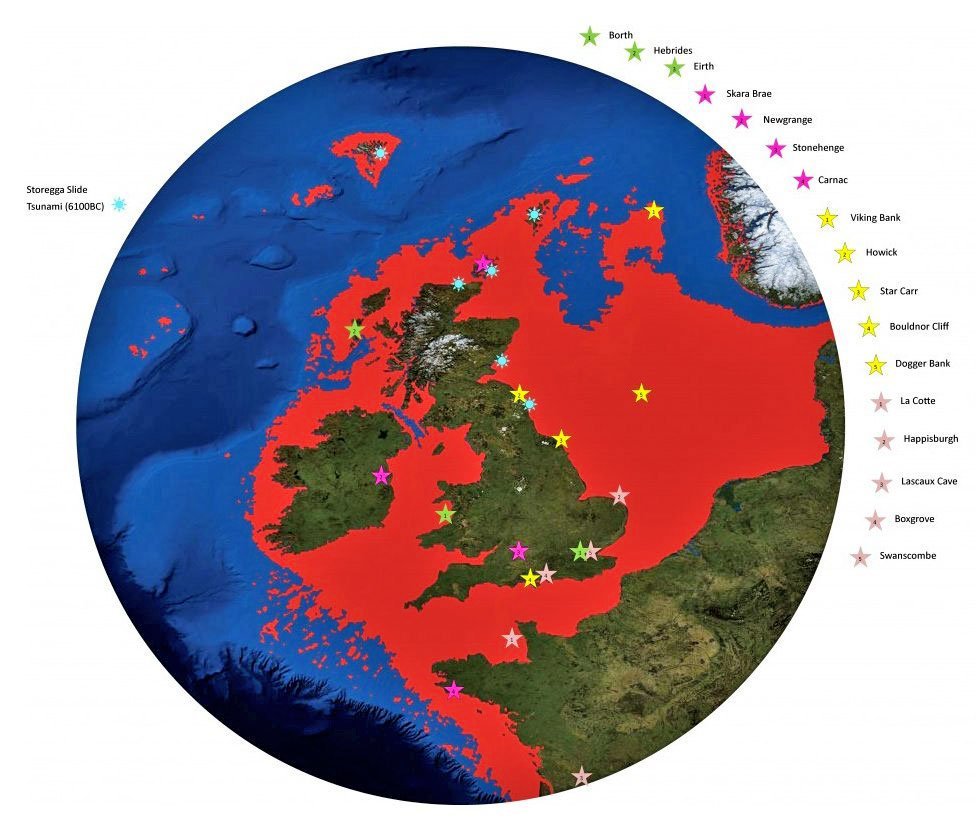 As ice melted at the end of the last glacial period of the current ice age, sea levels rose and the land began to tilt in an isostatic adjustment as the huge weight of ice lessened. Doggerland eventually became submerged, cutting off what was previously the British peninsula from the European mainland by around 6500 BC. The Dogger Bank, an upland area of Doggerland, remained an island until at least 5000 BC

What was left of Dogger Island may have been particularly badly affected. Both the inlets and coastal valleys on the plains west of the Dogger Bank were probably among the worst affected areas. 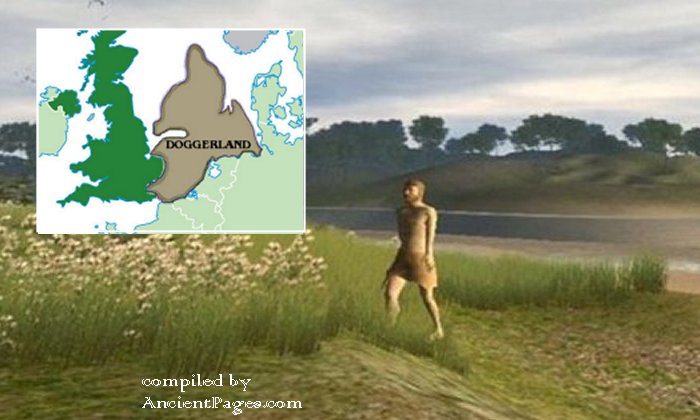 However, other locations like those protected by the Dogger Bank/Island, may have been spared and left with relatively limited damages.

Researchers analyzed the core samples taken from the sea bed in the area where Dogger Island was once located, and using new data, they re-evaluated the fate of Doggerland.

Their study shows that the ancient Dogger Island and its inhabitants survived the devastating tsunami wave and were able to continue their lives on this piece of land, for approximately another millennium. a number of centuries.

Could Doggerland Be Europe’s True ‘North Atlantis’ Of Stone Age?

Unlocking The Secrets Of Lost Prehistoric Land Hidden Beneath The Sea

Unfortunately, there is no archaeological data of the tsunami’s effect on Doggerland. “We know essentially nothing about the actual impact on the areas which were patently most susceptible to be hit,” says Vince Gaffney at the University of Bradford in the United Kingdom.

The study of the lost Doggerland is of great importance because as Professor Gaffney recently said:

"Exploring Doggerland, the lost landscape underneath the North Sea, is one of the last great archaeological challenges in Europe. This work demonstrates that an interdisciplinary team of archaeologists and scientists can bring this landscape back to life and even throw new light on one of prehistory's great natural disasters, the Storegga Tsunami.

"The events leading up to the Storegga tsunami have many similarities to those of today. Climate is changing and this impacts on many aspects of society, especially in coastal locations."