Conny Waters - AncientPages.com - Under the North Sea lies a huge rural area, known as “Doggerland” and dating back to 7,000 years ago.

It is now submerged beneath the southern North Sea that connected the present-day United Kingdom to the east with the coasts of the Netherlands, Germany and Denmark. 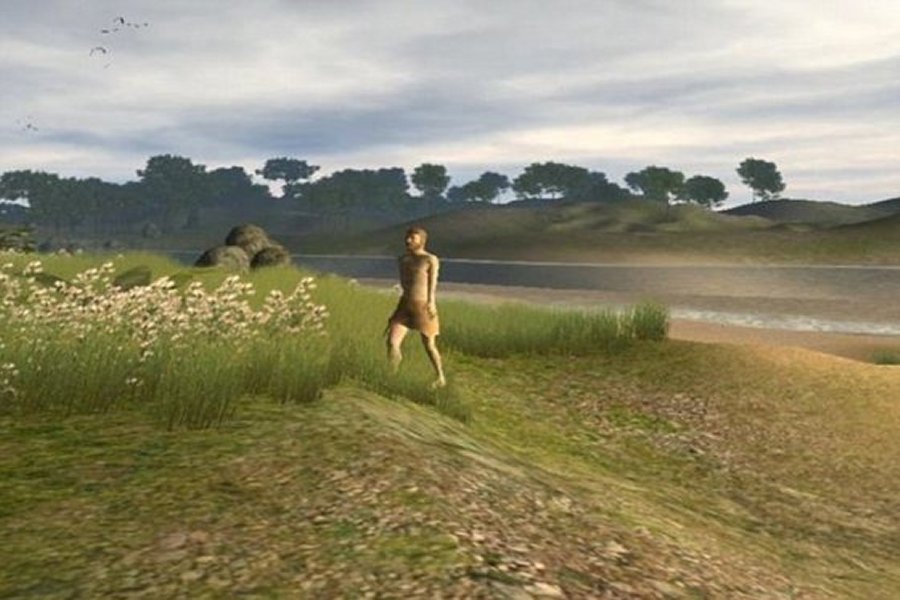 A visualization of how life in the now-submerged areas of Dogger Bank might have looked.

Doggerland existed about 20,000 years ago. However, the land ceased to exist about 7,000 years ago, when ice melting in the Arctic led to the sea surface rising.

Doggerland was named in the 1990s, after the Dogger Bank which in turn got its name after the 17th century Dutch fishing boats called “doggers”. 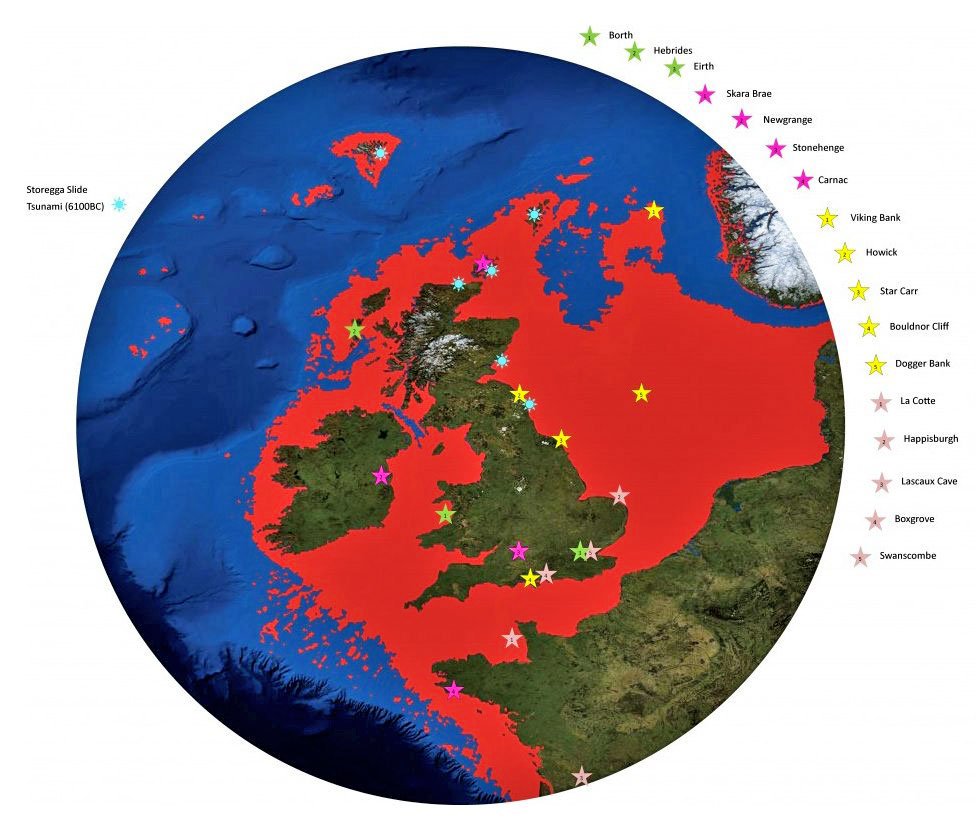 Before Doggerland was destroyed, this huge land mass was dry and inhabited by tens of thousands of people.

About 7,000 years ago, it was the real center of European continent and researchers confirmed that the name “Doggerland” refer to several periods when the North Sea was land. When the ice melted, more land was revealed but the sea level also rose, flooding the North Sea through the English Channel and cut off the British Isles from the European mainland. The UK coastline of today was formed.

Lost Ancient Golden City Of Vineta – The Atlantis Of The North

The most recent and popular hypothesis suggests that much of the remaining coastal land was flooded by a megatsunami dated to about 6200 BC. The disaster was caused by a submarine landslide off the coast of Norway, known as – Storegga Slide. -   considered to be amongst the largest known landslides.

With help of measurements made by the North Sea oil company, British researchers have been able to map Doggerland. They have discovered large forests, hills, valleys and immense plains full of animals including aurochs, mammoth and red deer. 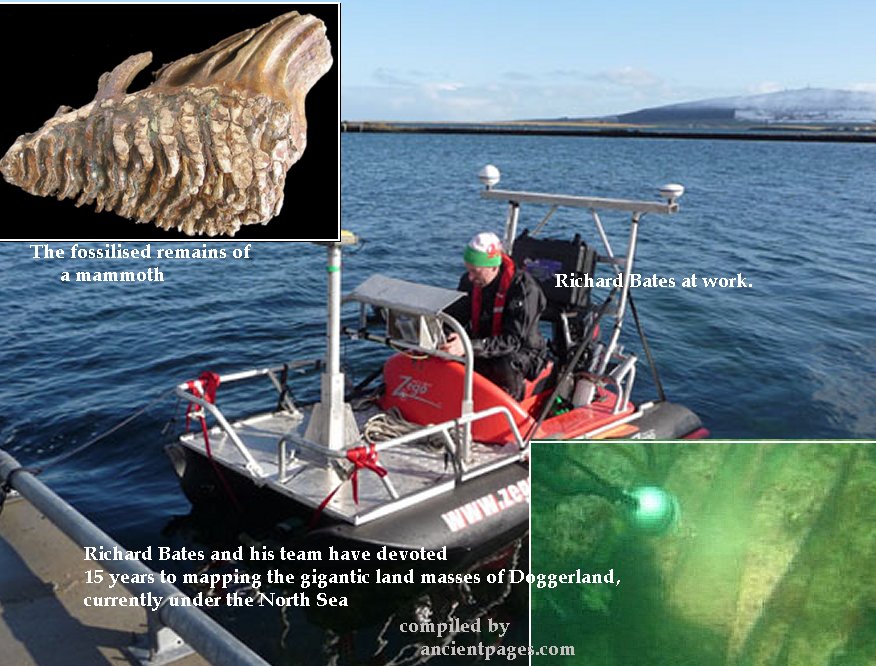 Doggerland offered an increasingly attractive environment for human settlement and hunters. In the meantime, global climate continued to warm and the habitat gradually began to change into a land of deep rivers and inlets, lagoons, wetlands, archipelagos and marshes with a great diversity of plants and animals.

"We're able to understand the types of people who were there," Dr. Richard Bates said. "It has been described as a Stone Age Atlantis - a starry-eyed image of a drowned lost kingdom. But it was certainly a land that would have been heavily populated and it has been lost." 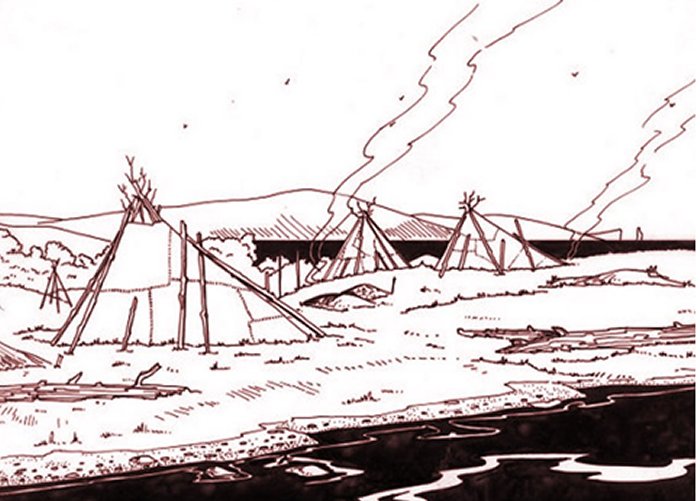 The land became one of the richest hunting and fishing grounds in Europe.

Many researchers from the universities of Birmingham, St Andrews, Dundee, and Aberdeen studied Doggerland, and recently, it was possible to reproduce the remains of megafauna and the tools of hunter-gatherers who lived in Doggerland before the sea level rose dramatically and a devastating tsunami destroyed lives of people and animals.

Fishermen and geologists were occasionally able to find prehistoric artifacts such as mammoth teeth, antlers, some of which have been worked, and the tools that the humans used, including harpoons, arrows, fish prongs, axes and pieces of flint.