Conny Waters - AncientPages.com - The ancient city of Patara on Turkey’s Mediterranean coast fascinates visitors with traces of history and the stories of people who once lived there.

It is an ancient city with a long history, and one of the six big cities of the Lycia Union. 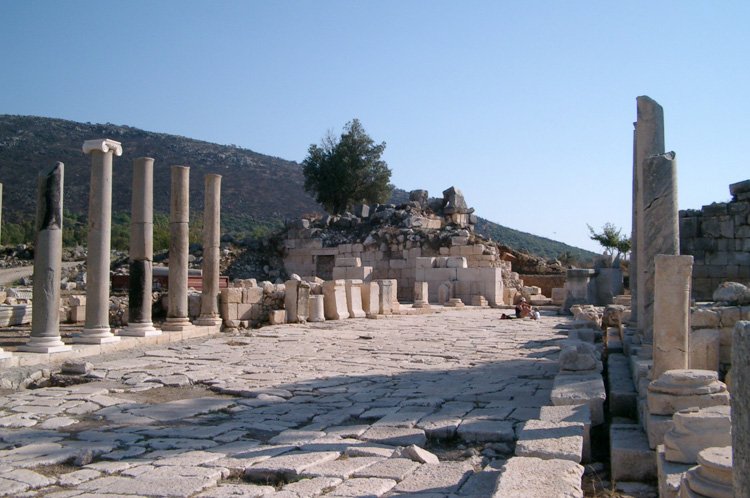 Surrounded by many legends and myths, the ancient archaeological site of Patara is located in the southern province of Antalya, Turkey. The ancient site revealed many extraordinary discoveries during the 26 years of fruitful archaeological excavations.

Located in the Kaş district of southwestern Antalya province, Patara is known as the capital of the ancient Lycian civilization, which took place in the middle of the first century B.C. and was made up of 23 cities.

Many ancient, prominent historical figures are associated with Patara, including Tudhaliya IV, the king of the Hittite Empire, and Alexander the Great, the Macedonian who conquered the world and wanted to seize Patara harbor after conquering Lycia. 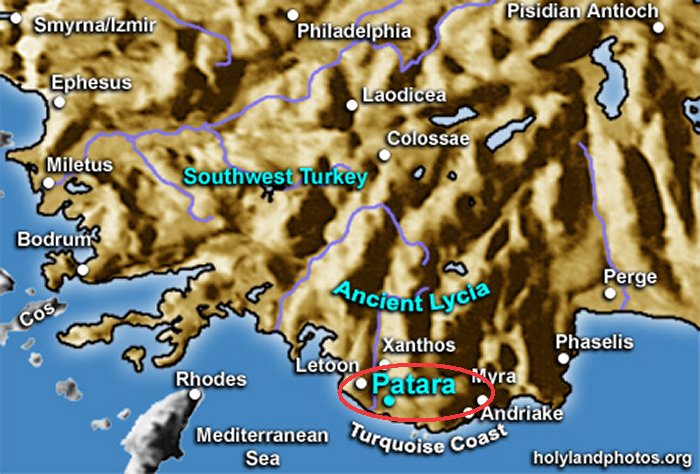 Chief excavator Havva Işkan Işık of Akdeniz University told Anadolu Agency (AA) that "there were traces of fire around the sling bullets, so we understand that the garrison resisted Alexander the Great, who conquered the majority of Lycia without fighting."  During excavations bronze projectiles with the words "belonging to Alexander" were found.

Patara: One Of The Six Big Cities Of Lycian League Is Celebrated In 2020

During the Roman period, Patara - the capital of both the Lycian and Pamphylian provinces - was the judicial seat of the Roman governor. Emperor Vespasian was among those who visited Patara, as did the emperor Hadrian. 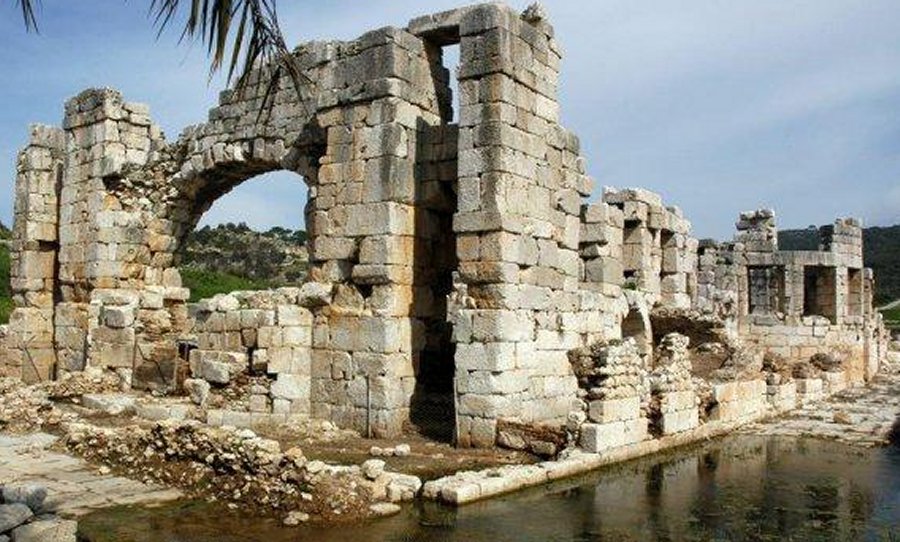 St. Nicholas, also known as Santa Claus, was born and lived in this ancient natural harbor.

"While all the names I have mentioned came to Patara afterward, it was Nicholas' birthplace," she said in a press release.

Cem Sultan, the son of Sultan Mehmed II who lost a long-running rivalry for the throne against his brother Bayezid II, was one of the last important names that came to Patara, the archaeologist said.

Patara had the status of an important harbor city and naval base of Lycia in Anatolia, and therefore, the city was the center and focus of many wars. The city of Patara, along with the rest of Lycia, surrendered to Alexander the Great in 333 BC.

During the Wars of the Diadochi, which occurred between 322 and 275 BC, Patara was occupied in turn by Antigonus and Demetrius, before finally falling to the Ptolemies.