AncientPages.com - Roughly 65 Byzantine-era tombs have been unearthed in the most recent archaeological excavations in Stratonikeia Ancient City, located in the western province of Muğla, in the Aegean region of Turkey. 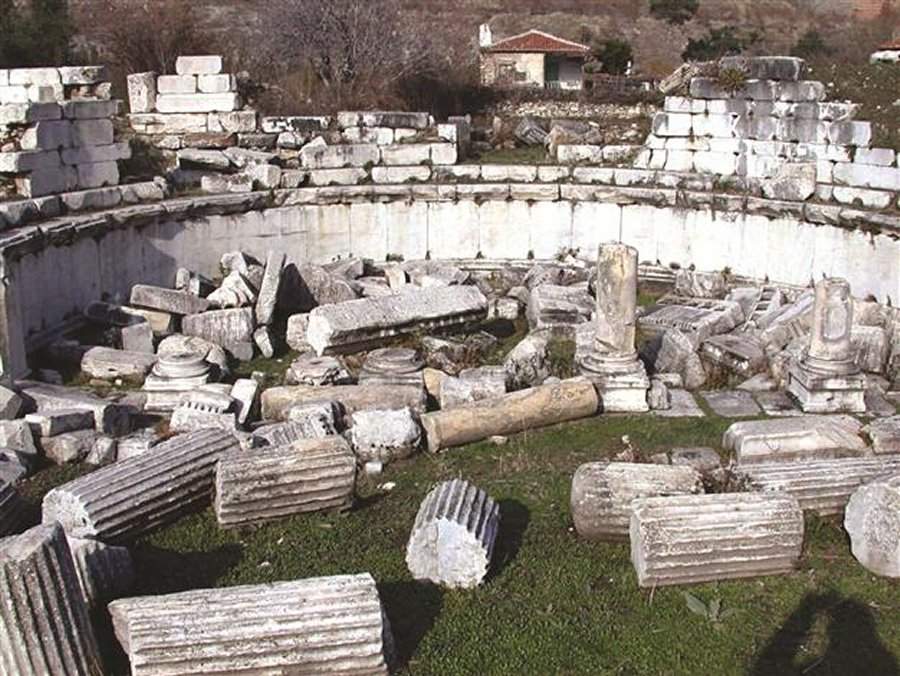 Archaeologists continue to excavate the ancient graveyard - an important part of the ancient city - with tombs that belong to both adults and children who once lived in Stratonikeia, the city known as the city of gladiators and the world’s largest marble city.

In 2008, archaeologists had started the excavation works in Karia, a region of western Anatolia with several important sites, including Stratonikeia. 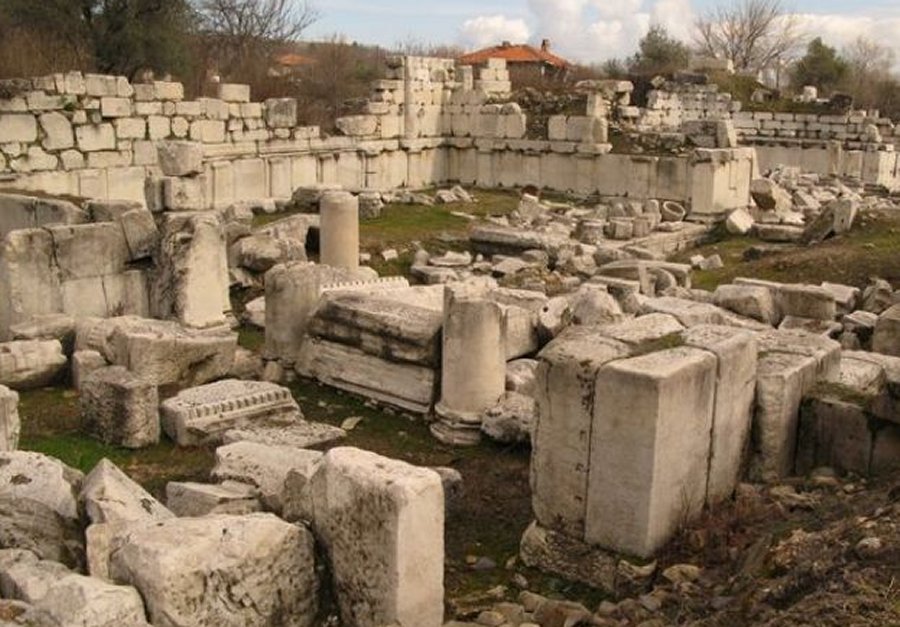 Stratonikeia was home to many civilizations in the past, and therefore the site contained numerous artifacts and traces from the Hellenistic, Roman, Byzantine and Ottoman Empires.

“Teams have uncovered finds related to a settlement from 3,500 years ago, as well as many artifacts from various periods of time,” said the head of the excavations, Pamukkale University Professor Bilal Söğüt.

“There is no other city, in which structures have survived as a whole since ancient ages.” 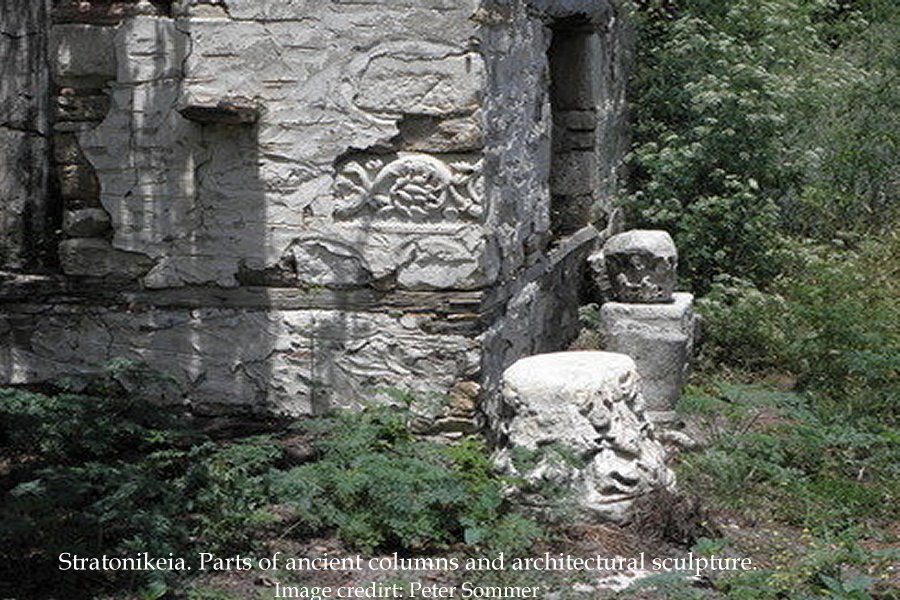 One of the finds is a 120-centimeter-long skeleton in a tomb that was recently opened. The skeleton is believed to belong to a young woman who died nearly 1,300 years ago.

Conservation and protection works in the area, which during the Byzantine period was used as a graveyard, will continue during 2017.

Earlier, archaeologists excavated the area of the Temple of Emperors, a 2,600-year-old place of worship. 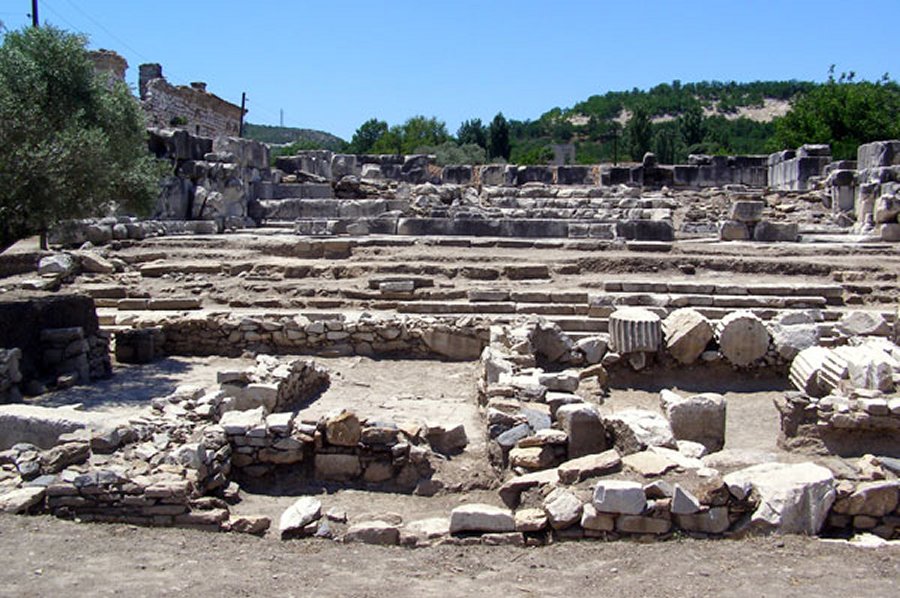 Research has determined that the Augustus Temple was built there and the temple unearthed during the excavations is dated back 2,000 years ago.“There were some sculptures in the temple. This is why ceremonies were held inside and around the temple. These ceremonies show that this area was [deemed] holy.

“But earthquakes occurred in this era and the temple, as well as many other structures, was ruined. Many of these structures could not have been revamped after the earthquakes, especially the one in 360. We found the temple’s columns,” Prof. Sögüt explained.