Conny Waters - AncientPages.com - Iranian archaeologists have found an ancient settlement in the northwestern part of the country, near Beygush Tepe, an archaeological site in Chaldoran county, West Azarbaijan province.

The archaeological evidence suggests that the site was once home to people from the Urartu Kingdom and it most probably flourished during the New Bronze Age in the first millennium BC which was confirmed by potteries that were unearthed in the area. 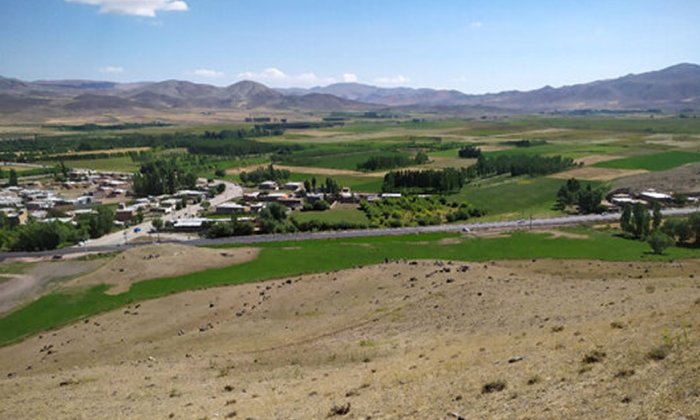 The lost kingdom of Urartu remains shrouded in mystery because very little is known about this ancient place and the origin of its people.

The kingdom's beginnings are lost in the mists of pre-history, but before it was destroyed, Urartu was situated in northwestern Iran, Eastern Turkey, and the modern Armenian Republic. It centered in the mountainous region southeast of the Black Sea and southwest of the Caspian Sea.

The earliest sources mention that the land of Urartu can be found in Assyrian records dated to the early 13th century BC.

Based on what we know, the people of Urartu were famous metalworkers, spoke a language that was related to Hurrian (a language that has no other known connections), and they adapted the Assyrian cuneiform script for their own purposes.

“Pottery pieces and other cultural material have recently been found in Beygush Tepe, parts of which have are still intact due to the lack of [illegal] diggings by smugglers and antique chasers,” said Abbas Bavarsaei, a senior archaeologist who led the excavations, as cited by ILNA. 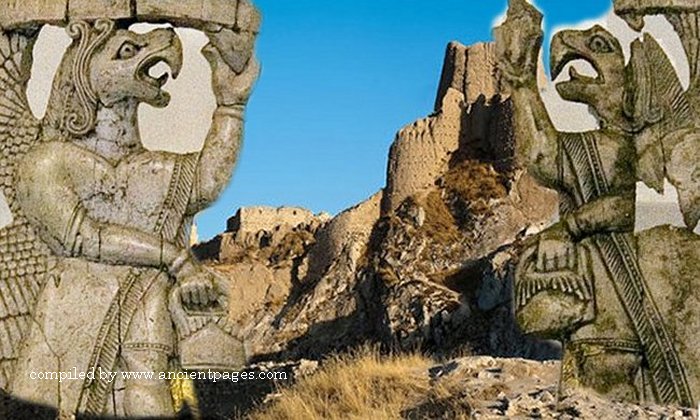 The Urartu Kingdom rose to power in the mid-9th century BC, but it went into a gradual decline and was eventually conquered by the Iranian Medes, who by the 6th century BC, were able to form their own empire.  The Urartians were succeeded in the area in the 6th century BC by the Armenians.

Urartu Kingdom had considerable political power in the Middle East in the 9th and 8th centuries BC, and its center was located in the Armenian highland between Lake Van, Lake Urmia, and Lake Sevan.  Urartian archaeological excavations in the region of the ancient Urartian Kingdom have revealed a large number of castles, settlements, stelae, rock inscriptions, tablets covered with important cuneiform texts, water channels, and other water constructions, rock chambers, rock graves, and building inscriptions.

Unfortunately, Urartu's s brilliant era did not last long and the kingdom disappeared rapidly from history.