AncientPages.com - Many crucial questions regarding the Great Pyramid of Giza still remain unanswered. The structure reveals the incredible skills of ancient master builders and engineers who applied advanced technologies we still not know much about.

It is one of ancient, perfectly aligned structures on our planet, built with incredible complexity, perfection and precision that require only the best to accomplish. What was the true purpose of the Great Pyramid of Giza? This question, though very old, still waits to be answered. 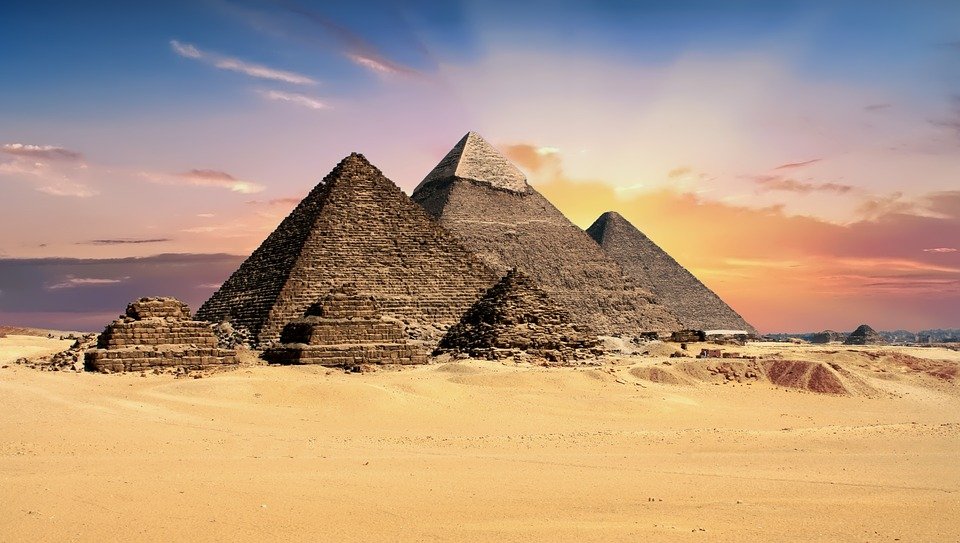 Now, a group of international researchers begin to focus on the physical properties of the pyramid and come up with new findings, which sound almost like science fiction, but they simply may be true.

“….As a result of our investigation, we find and explain a set of important features concerning the resonant concentration of electromagnetic energy by the Pyramid...” they write in the paper.

Researchers discovered that under resonance conditions, the pyramid can concentrate electromagnetic energy both in its internal chambers and the area located under the pyramid’s base, where the third unfinished chamber is located.

How can these new findings be applied?

"By choosing a material with suitable electromagnetic properties, we can obtain pyramidal nanoparticles with a potential for practical application in nanosensors and effective solar cells," says Polina Kapitanova, PhD, associate at the Faculty of Physics and Engineering of ITMO University.

It has been determined that resonances in the pyramid can be induced by radio waves with a length ranging from 200 to 600 meters. Then, they made a model of the electromagnetic response of the pyramid and calculated the extinction cross section. It helped to estimate which part of the incident wave energy can be scattered or absorbed by the pyramid under resonant conditions. Finally, for the same conditions, the scientists obtained the electromagnetic fields distribution inside the pyramid. 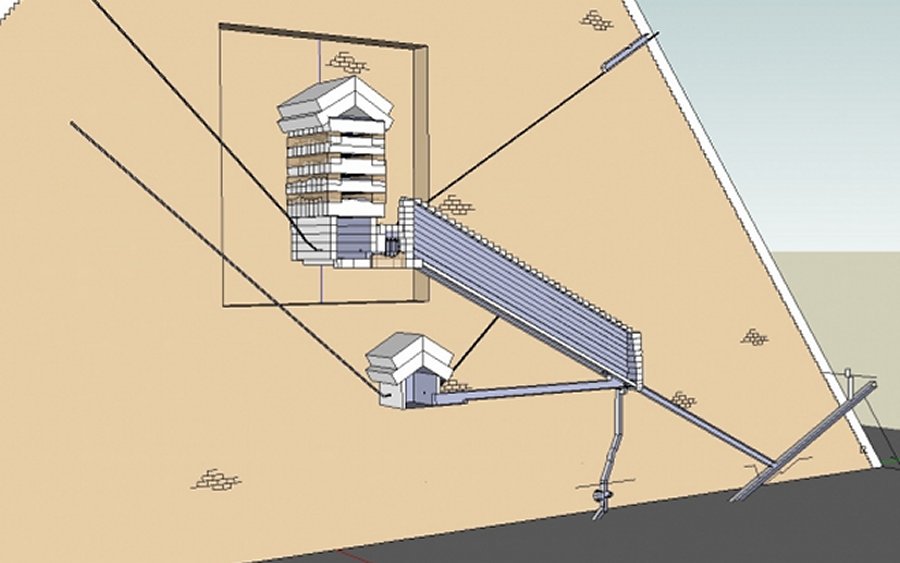 Additionally, the scientists conducted a multipole analysis, widely used in physics to study the interaction between a complex object and electromagnetic field.

The object scattering the field is replaced by a set of simpler sources of radiation: multipoles. The collection of multipoles radiation coincides with the field scattering by an entire object. Therefore, by knowing the type of each multipole, it is possible to predict and explain the distribution and configuration of the scattered fields in the whole system.

"Egyptian pyramids have always attracted great attention. We as scientists were interested in them as well, and so we decided to look at the Great Pyramid as a particle resonantly dissipating radio waves," says Andrey Evlyukhin, DSc, scientific supervisor and coordinator of the research.

"Due to the lack of information about the physical properties of the pyramid, we had to make some assumptions. For example, we assumed that there are no unknown cavities inside, and the building material has the properties of an ordinary limestone and is evenly distributed in and out of the pyramid. With these assumptions, we obtained interesting results that can have important practical applications."