Jason Price, from Grantham who came across the artifact, said he originally had not held much hope of finding anything when he was out. To his surprise and joy, he made an astonishing and unexpected find. 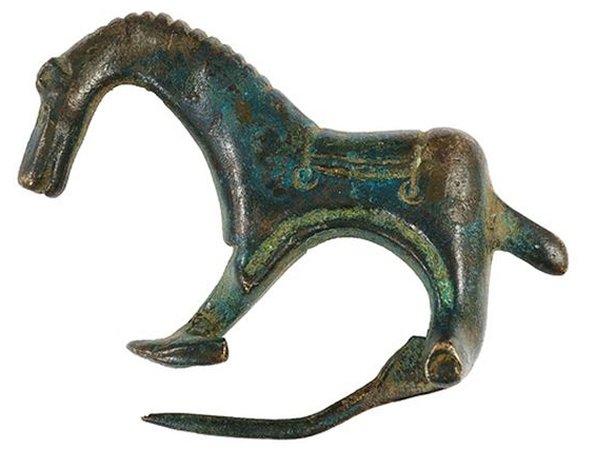 “The brooch, which is only the second of its kind to be found in the UK, was unearthed when Jason was on a 'Detecting for Veterans' weekend and is set to go on display later this year,” Lincolnshire Live reports.

"It was the last field of the weekend and it was heavily ploughed – so I didn't hold out much hope of finding anything.

You can imagine my surprise when my detector started buzzing. About eight inches down I found something caked in mud.

At first, I thought it was a piece of litter, but as I cleaned it off, my jaw dropped open," he said.

There it was – a horse brooch. I was shaking. 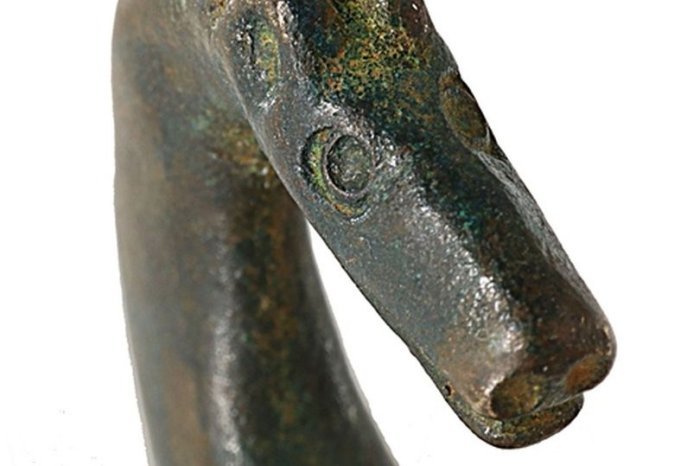 Dr. Lisa Brundle, the Finds Liaison Officer (FLO) at Lincolnshire County Council, said the artifact was found in an incredible condition considering how old it is.

"This brooch is an exciting and rare discovery," she said.

"It depicts a fairly realistic horse with an outstanding level of detail and is in remarkable condition – it even has the pin still attached! 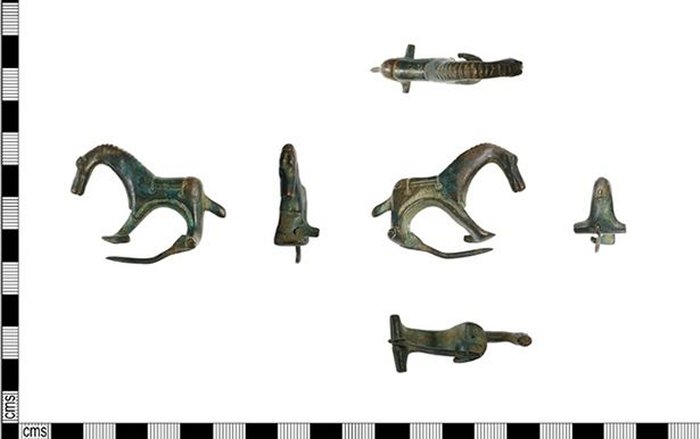 The horse would have originally appeared gold-like and the recesses probably once contained bright red, blue or yellow enamel. It would have been a spectacular sight on someone's robe."

A similar brooch is on display in the British Museum, but this one is in much better condition.

"This type of Roman horse brooch is incredibly rare in Britain – and is the second only to have been found in the UK," she said.

The only other one is in the British Museum and is decorated differently - with spots of enamel only.

The Leasingham horse, however, is in a league of its own with its pin situated below the legs and the realistic depiction of a saddle."

The brooch, which was processed by Lincolnshire County Council after being found, will go on display at the Collection Museum in Lincoln later this year.