Named the Talayot Sword the artifact seems to have been left deliberately at the site, but for what reason? 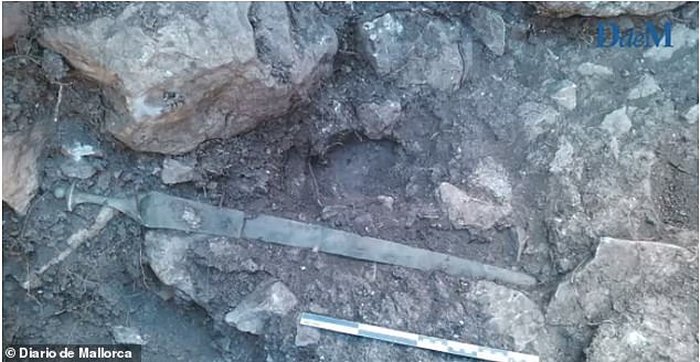 The sword is in good shape despite being 3,200 old. Credit: Diario de Mallorca

The Spanish Excalibur, as some refer to it was unearthed underneath a rock and mud close to a stone megalith known locally as a talayot (or talaiot), which were built by the mysterious Talayotic (Tailiotic) culture that flourished on the islands of Majorca and Menorca some 1000-6000 B.C.

The Talaiotic people were present on the island of Minorca and in its landscape for 4,000 years and they left behind many magnificent structures known as talaiots.

The talaiots were similar to the nuraghi, ancient beehive-like towers on Sardinia.

The similarities between these ancient structures give scientists reason to believe the Talayotic culture was somehow connected to or perhaps even originated from Sardinia.

A member of the Talayotic culture left the sword which is still in good condition close to one of the megaliths. It’s possible the place was once of important religious and ceremonial importance. Scientists suggest the Talayot Sword may have been a funeral offering. 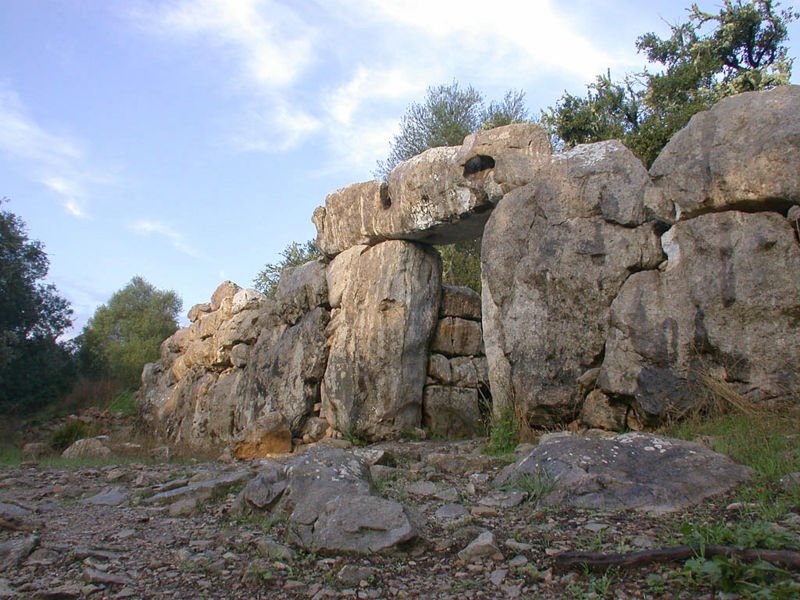 The megalithic site was looted by ancient Romans and other civilizations and has been thoroughly excavated since the 1950s, so no one expected to find any further remains.

Stunning Spanish Stonehenge Built By The Celts Revealed By Drought

Fragments Of 50-Mile-Long Roman Aqueduct And Road In Cádiz, Spain Revealed By Storm

Another possibility is that the sword was used as a weapon and left behind by an escaping warrior. Experts date the sword to around 1200 B.C, a time when the Talaiotic culture was in serious decline. Several of the megaliths in the area were used primarily for defense purposes and helped repel enemies. 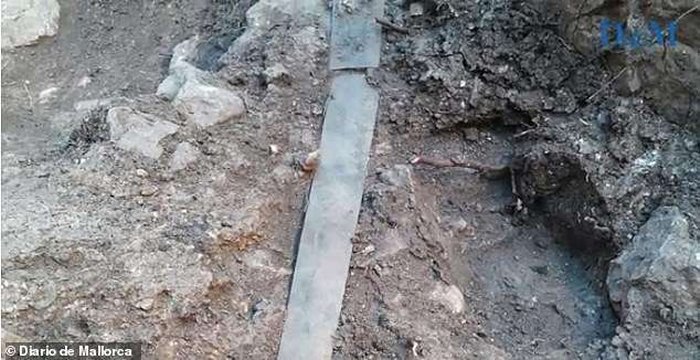 No other significant ancient artifacts have been found at the site, and scientists were pleasantly surprised when they encountered the sword.

The Talayot Sword is a one-of-a-kind artifact that will soon be on exhibit at the Museum of Majorca, giving viewers a glimpse into life during the Bronze Age.

With a bit of luck, archaeologists may unearth more precious artifacts that will provide us with a better understanding of the interesting Talaiotic culture.