Ellen Lloyd - AncientPages.com - When darkness falls, they rise from their burial places and the ocean. They start to march in large groups, and they move until just before sunrise. If you have the misfortune of encountering them, never look into their eyes because they can kill any mortal with only one glance.

They are known as Night Marchers (Huaka‘i-po) or "Spirit ranks" (Oi‘o)  in ancient Hawaiian legends and their stories have been passed down for generations.  The Night Marchers are believed to be deadly ghosts of Hawaiian warriors. 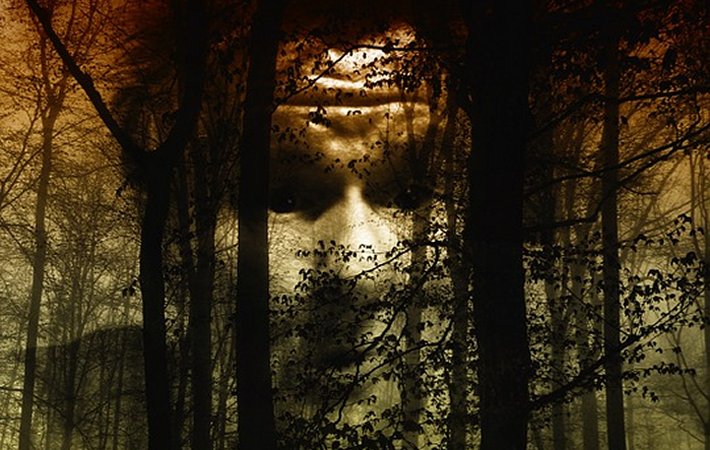 Never look into the eyes of a Night Marcher. Credit: Public Domain

There are many interesting aspects of the Night Marchers who on some occasions can also appear during the day. This happens when they are coming to escort a dying relative to the spirit world. In most cases, however, they enter the realm of our existence when it’s dark.

Being ghosts, they leave no visible physical evidence of their visit. They move, often suspended through the air and their feet don’t the ground or water. They simply float through the air.

Ghosts And Spirits In Hawaiian Mythology

Stories of ghosts and spirits are often encountered in Hawaiian mythology. A ghost (lapu) can be human or non-human, but their existence testifies to peoples’ beliefs in life after death.

“The Hawaiians said: "The lapu ghosts were not supposed to watch over the welfare of the persons they met. They never went into the heavens to become black clouds, bringing rain for the benefit of their households.

They did not go out after winds to blow with destructive force against their enemies. This was the earnest work of the ancestor-ghosts, and was not done by the lapu.”

Another name for ghosts was wai-lua, which referred especially to the spirit leaving the body and supposed to have been seen by someone. This wai-lua spirit could be driven back into the body by other ghosts or persuaded to come back through offerings or incantations given by living friends so that a dead person could become alive again.

It was firmly believed that a person could endure many deaths, and that if anyone lost consciousness he was dead, and that when life even to this day the lapu come at night. Their ghost drums and sacred chants can be heard and their misty forms seen as they hover about the ruins of the old heiaus (temples)." 1

“All Hawaiians believe in the power of spirits to return to the scenes they knew on earth in the form in which they appeared while they were alive. Especially is this true of the processions of gods and spirits who come on certain sacred nights to visit the sacred places, or to welcome a dying relative and conduct him to the aumakua world. “ 2

Dangerous Encounters With The Night Marchers

Many people say they have seen or heard the chanting voices of the Night Marchers who are always dressed as ancient chiefs or gods. It’s possible to witness the march of these deadly ghost warriors on sacred nights of Ku, Lono, Kane, or Kanaloa. Some of these horrible and frightening beings are deceased Koa warriors. It also happens that Hawaiian gods are present in some marches. 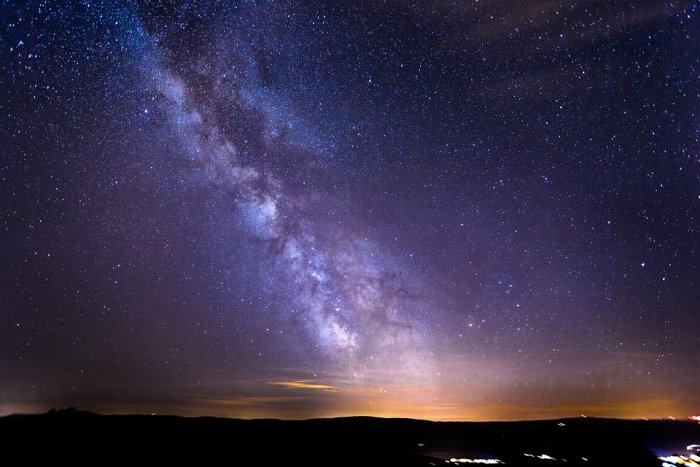 The Night Marchers can be encountered when it's dark but sometimes they appear during the day. Credit: Public Domain

“If the procession is one of gods, the marchers move five abreast with five torches burning red between the ranks, and without music save that of the voice raised in chant. Processions of chiefs are accompanied by aumakua and march in silence, or to the accompaniment of drum, noseflute, and chanting.” 2

Legends tell encountering the Night Marchers can have deadly consequences, but it’s possible to survive the anger of these fierce ancient warriors. If a mortal catches a glimpse of one of the Night Marchers, he or she should hide indoors as quickly as possible. By removing all clothing and lying motionless on the floor with the face down, a person shows proper respect, fear, and deference to the Night Marchers. This behavior will spare the life of the mortal because in Hawaiian traditions one may never look at a King’s or Chief’s face.

Building defenses against Night Marchers is a waste of time because they can pass through any barrier. The only thing that Night Marchers stay away from are Hawaiian ti plants.