Ellen Lloyd - AncientPages.com - In part 1 of this series we discussed how one man gave us extraordinary information about ancient giants in Mexico.

According to his own words, he did not only encounter men of incredible stature but also collected material that sheds light on Aztecs' secret knowledge about events more or less erased from our history books. While interviewing Aztecs, he learned they once co-existed with several other tribes that left a fascinating legacy. 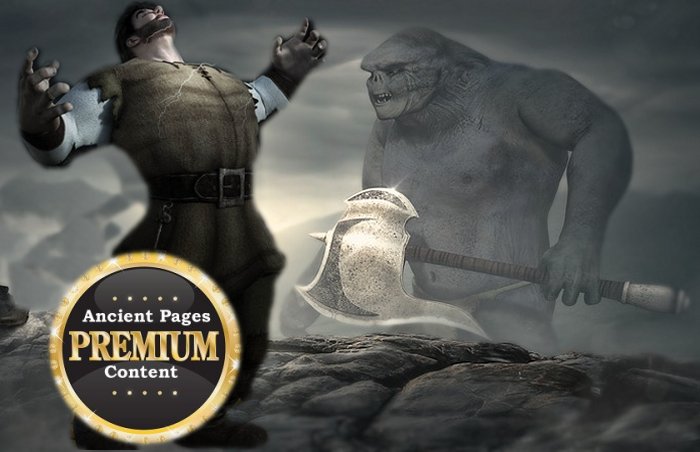 Members of some of these tribes were giants, and some were similar to the ancient giants in Ecuador who were killed by a fire from the sky.

An ancient, valuable manuscript kept in a library tells of incredible encounters and events in America that have been neglected by modern historians. This time we focus our attention on eyewitnesses who documented the presence of ancient giants.

Mystery Of Ancient New York Giants – Who Was Really Buried In The Druid Barrow?