Conny Waters – AncientPages.com – What many people think should have happened long ago, has now happened, but it's better late than never.

The ancient city of Babylon has now finally been recognized by UNESCO as a World Heritage Site. Iraq has been lobbying since 1983 for the 4,000-year-old site to be added to the United Nations' prestigious list, so, it’s certainly appropriate to say, “congratulations Iraq!” 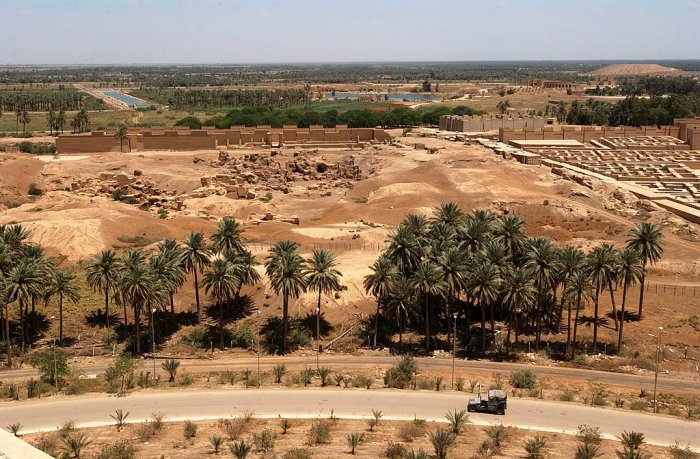 A partial view of the ruins of Babylon. Credit: Public Domain

On July 5, the Iraqi government said in a tweet: "the inscription represents a recognition of the outstanding human value and the unique significance of this ancient city and of the civilizations of Mesopotamia and their contributions to humanity."

Nabopolassar: Father Of Nebuchadnezzar II And King Of Babylon Rose To Power Thanks To His Dedication To Gods Nabu And Marduk

Babylonians And Sumerians Had Advanced Knowledge Of Astronomy

Long ago, Babylon was a symbol of greatness, power and destruction. It was a place you either feared or loved, and it was considered one of the most important cities of Mesopotamia and antiquity. A common translation of "Babillu" or "Babilim" is meant to mean "the gate of the gods". However, the original meaning of the city name remains unclear.

King Nebuchadnezzar II wanted to leave behind an everlasting legacy and his architecture surpassed accomplishments of most of the Assyrian kings in the history of Mesopotamia, a place that many today consider the cradle of civilization.

In 764 A.D., when Bagdad, Iraq’s capital was founded, Babylon had long lost its glory and there was not much left of the ancient city. Yet, this somehow, almost against all odds, this ancient magnificent ancient city survived and now it’s has been recognized as a priceless place that adds so much value to our history.

Announcing its decision, UNESCO said: "Seat of successive empires, under rulers such as Hammurabi and Nebuchadnezzar, Babylon represents the expression of the creativity of the Neo-Babylonian Empire at its height.

The city's association with one of the Seven Wonders of the Ancient World - the Hanging Gardens - has also inspired artistic, popular and religious culture on a global scale.” 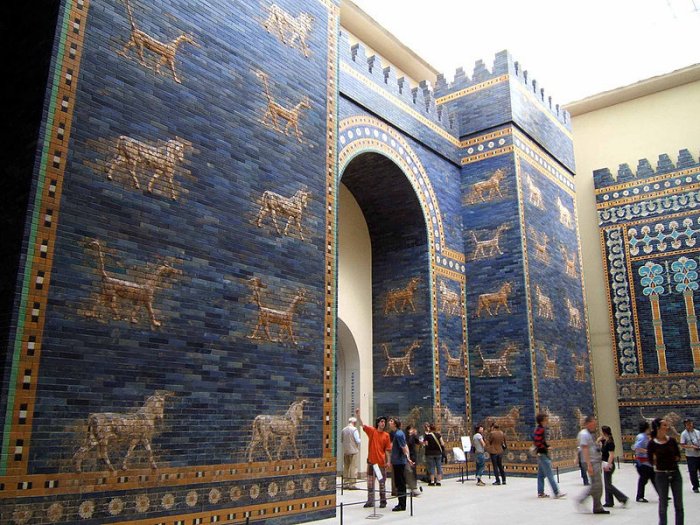 A reconstruction of the blue-tiled Ishtar Gate which was the northern entrance to Babylon. It was named for the goddess of love and war. Bulls and dragons, symbols of the god Marduk, decorated the gate. Credit: Rictor Norton, CC BY 2.0

Babylon has suffered a lot over the years and UNESCO also warned the site is in an "extremely vulnerable condition" and in need of urgent conservation.

As BBC reports, “in the early 1980s, former Iraqi leader Saddam razed a large part of the ancient city in order to build a replica on top of some of the original ruins.

After the Gulf War, he also built an extravagant modern palace for himself on another part of the ruins, overlooking the main site.

Then, in 2005, the British Museum warned that US-led coalition forces were causing severe damage to the ancient city.”

According to UNESCO, “the use of Babylon as a military base was a grave encroachment on this internationally known archaeological site".

What Are The New World Heritage Sites?