Conny Waters - AncientPages.com - A 2,000-year-old small production center with winepresses and other related installations for producing a popular fish sauce (garum) was unearthed during excavations conducted by the IAA archaeologists. 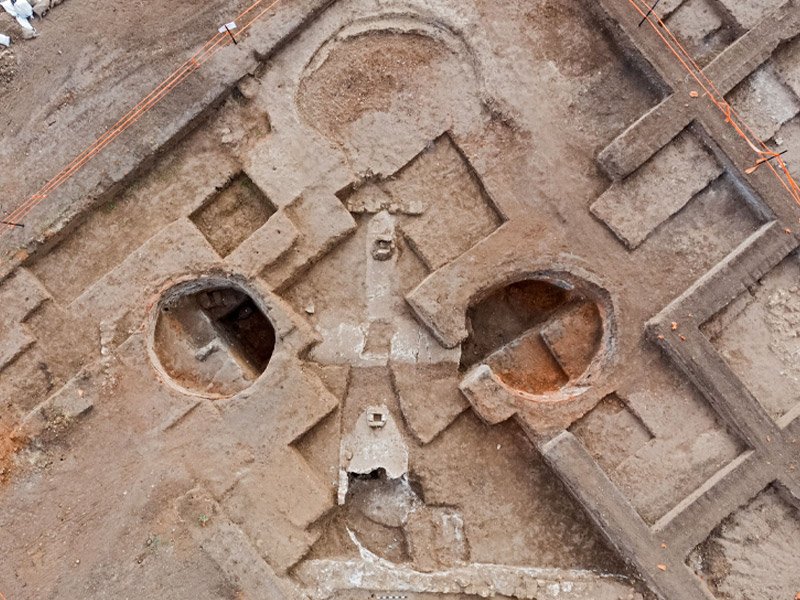 The discovery was made approximately a mile away from the site of Ashkelon - one of the most ancient cities in the world - located in southern Israel. As fermenting fish sauce produced a very strong smell, the small factory was most probably intentionally located some distance away from the residential area.

“Long before pasta and pizza, the ancient Roman diet was based largely on fish sauce,” Dr. Tali Erickson-Gini from the Israel Antiquities Authority, said in a press release.

Historical sources refer to the production of special fish sauce, that was used as a basic condiment for food in the Roman and Byzantine eras throughout the Mediterranean basin. 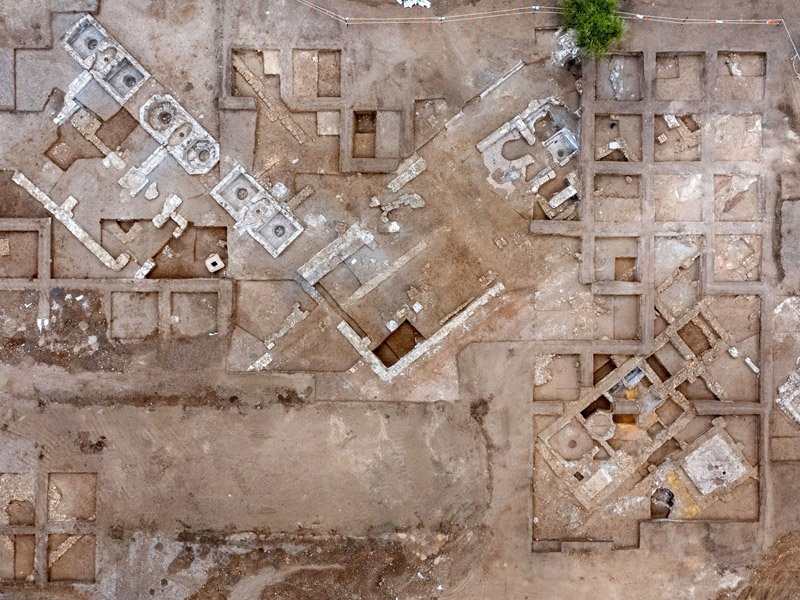 They report that the accompanying strong odors during its production required its being distanced from urban areas and this was found to be the case since the installations were discovered approximately 2 km from ancient Ashkelon.”

The researcher confirmed that “this is a rare find in our region and very few installations of this kind have been found in the Eastern Mediterranean. Ancient sources even refer to the production of Jewish garum.

The discovery of this kind of installation in Ashkelon indicates that the Roman tastes that spread throughout the empire were not confined to dress but also included dietary habits,” Dr. Erickson-Gini added.

At the site of excavations, a 5th-century Byzantine-era monastery and church were also unearthed by the team.