Ellen Lloyd - AncientPages.com - King Nebuchadnezzar II (c. 605 BC – c. 562 BC), the greatest ruler of the Neo-Babylonian Empire had no intention of letting enemies entering the mighty city of Babylon.

Babylon was a symbol of greatness, power, and destruction. It was a place you either feared or loved. To protect Babylon from intruders and make the city magnificent, King Nebuchadnezzar II ordered his workers to build temples and other buildings using especially hard kiln-fired bricks. 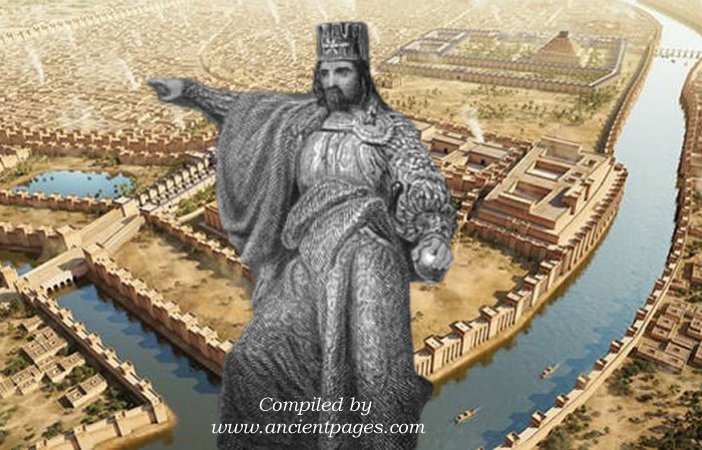 It was his hope and goal that palaces, temples, and walls would last longer if they were constructed with such building material, as opposed to the frequently used sun-dried bricks that were often unstable.

King Nebuchadnezzar II wanted to leave behind an everlasting legacy and his architecture surpassed the accomplishments of most of the Assyrian kings in the history of Mesopotamia.

King Nebuchadnezzar II turned Babylon into the most powerful empire of its day and he was correct about the building material. The structures did last and Babylonians could be proud of their city. However, the hard kiln-fired bricks were just as much a blessing as a curse. 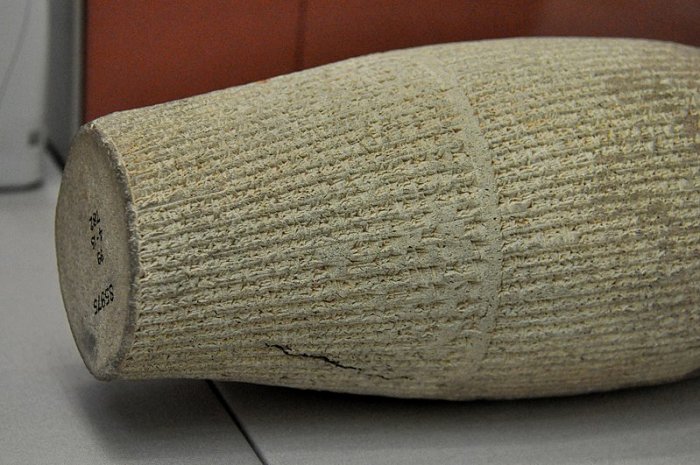 Detail of a terracotta cylinder of King Nebuchadnezzar II, recording the building and reconstruction works at Babylon. 604–562 BC. From Babylon, Iraq, housed in the British Museum. Credit: Public Domain

The chosen building material did protect Babylon, and King Nebuchadnezzar II could boast about his architectural marvels, but as we are soon about to find out, the hard kiln-fired bricks almost erased the city from history.

Sooner or later everything comes to an end and Babylon’s glorious times were over.

A previously mentioned in our article, Glory And Fall Of Babylon Dedicated To The Cult Of Marduk, “in 539 BC, the Neo-Babylonian Empire fell to Cyrus the Great, king of Persia but under Persian rule, the town still flourished; it became a center of learning and science.

The city became the administrative capital of the Persian Empire and remained very important for more than two centuries.

The Persian kings made several attempts to protect religious ceremonies in the city of Babylon but, the Babylonian people protested against the Persian dominance.

Walls of Babylon and the ziggurat Etemenanki were destroyed and the golden statue of Marduk – disappeared.” 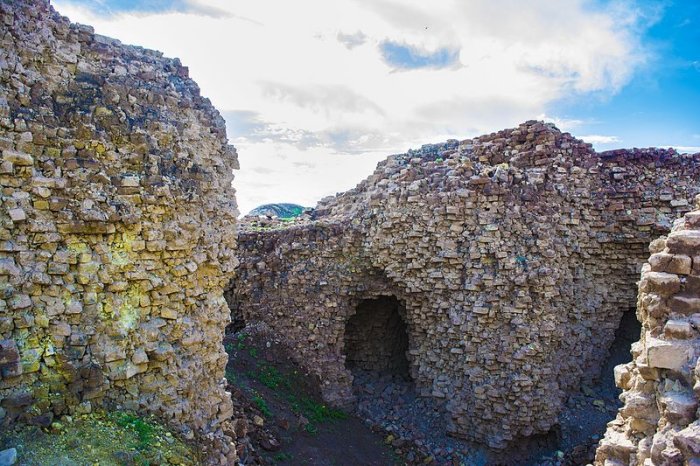 When Alexander the Great became the ruler of Babylon he tried to restore the city’s glory, but he failed because he died in the city.

According to a tablet dated 275 BC, the inhabitants of Babylon were deported to Seleucia, and thus, Babylon became insignificant as a city.

In 764 A.D., when Bagdad, Iraq’s capital was founded, Babylon had long lost its glory and there was not much left of the ancient city.

Parts of early Bagdad were built with kiln-fired bricks taken from Babylon’s ruins. During the Middle Ages, workers also needed building material and the kiln-fired bricks offered the perfect solutions to many architectural constructions. Babylon was slowly, but consistently taken apart, bit for bit. 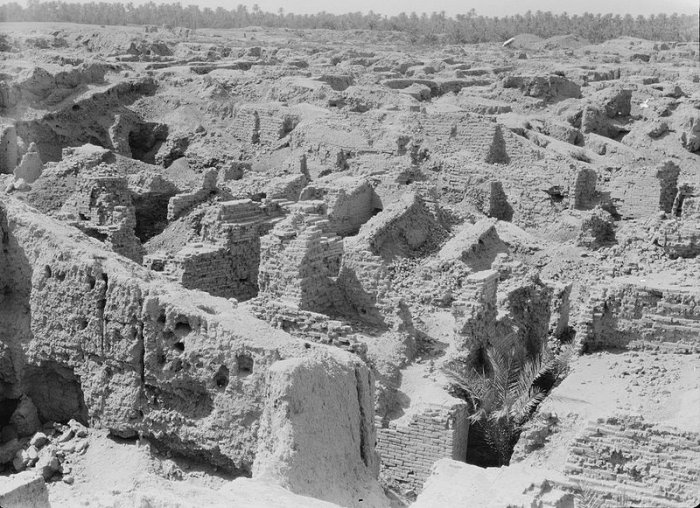 Babylon in 1932 - image via Wikipedia

In 1898, when German archaeologist Robert Koldewey (1855-1925) started to excavate in the region, it was almost impossible to see this was the place where a magnificent ancient city had once stood. Fortunately, Koldewey and his team could eventually discover the ancient ruins of some incredible structures raised by King Nebuchadnezzar II 2,500 years earlier.

Koldewey spent 18 years excavating Babylon and during this time he unearthed only a small portion of this magnificent ancient city. Still, we thank Koldewey for the discovery of the famous Ishtar Gate, the foundations of the ziggurat Marduk, the outer walls, inner walls, and the foundation of Etemenanki, a temple sometimes identified as the "Tower of Babel".

Archaeologists digging in Iraq still find precious ancient ruins and artifacts, but the instability in the region makes the work extremely difficult. Somehow, it feels as if King Nebuchadnezzar II’s dream of keeping Babylon alive was never meant to last.

Austen H. Layard - Discoveries among the Ruins of Nineveh and Babylon