AncientPages.com - A beautiful and unique hoard of ancient Roman bronze artifacts has been discovered in Gloucestershire.

The hoard includes a remarkable sculpture of a ‘licking’ dog, never found before in Britain – and archaeologists have a fascinating theory about its origins and why it was hidden.

The discovery was made by a local metal detectorist who contacted the archaeology team. 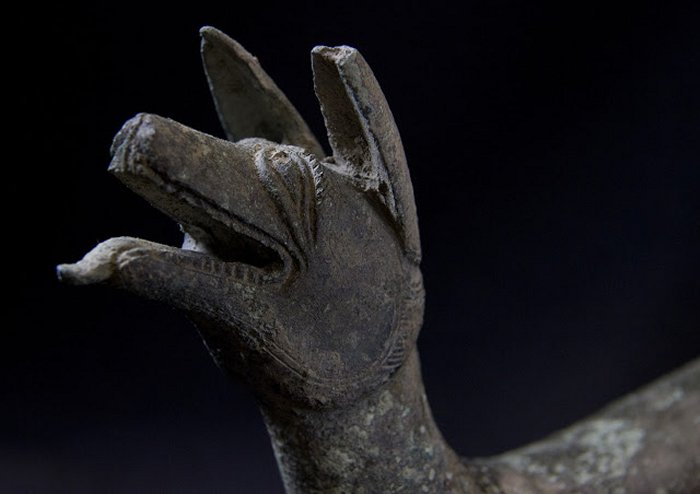 The licking dog is an example of a healing statue, and may be linked to the Roman healing temple at Lydney. 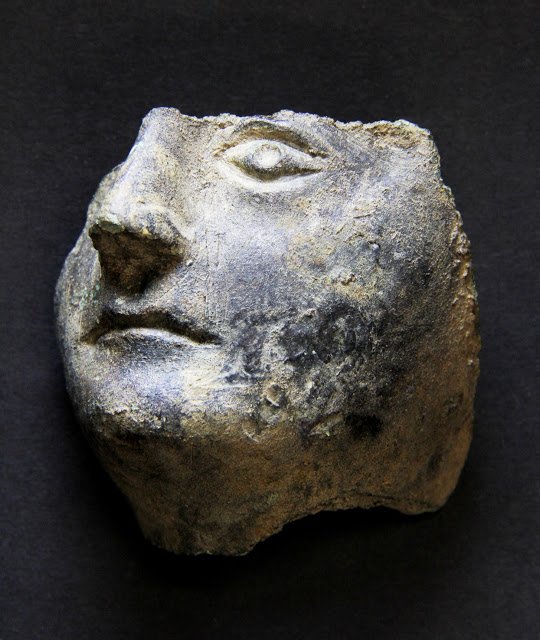 However, there is also the possibility that a previously undiscovered Roman temple may be sited elsewhere in Gloucestershire. 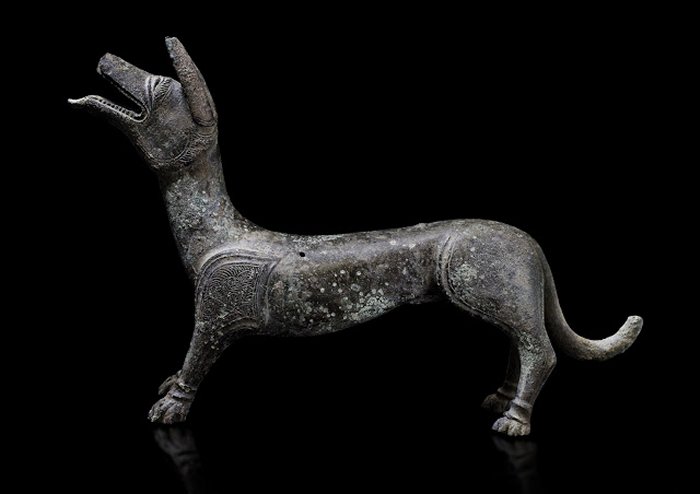 The artifacts appear to have been deliberately broken and hidden – with the exception of the dog statue, which, fortunately, remains intact. Archaeologists believe the items could have been stashed by a metal worker who intended to retrieve them at a later date in order to melt and re-cast them. 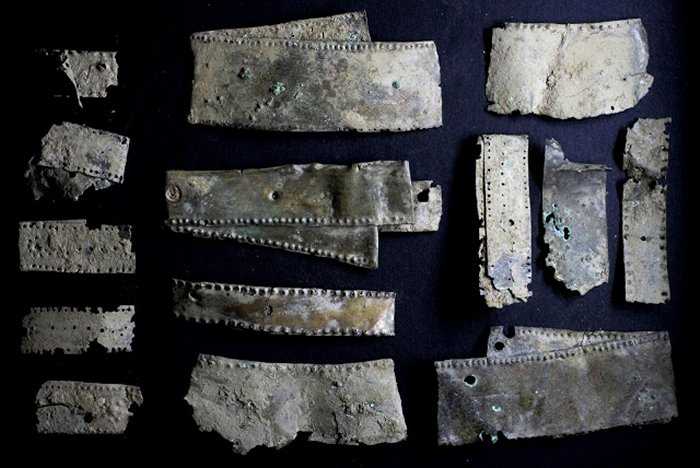 The artefacts are of such significance that they need to be kept under special conditions for insurance reasons, and are currently being stored at Bristol museum, where they are being photographed and catalogued on an online database.

Experts are piecing together the clues, and the findings will be presented by the British Museum at a launch event, likely to take place around the end of the year.