A. Sutherland - AncientPages.com - Once in the past, Quilmes was a great pre-Columbian city in northern Argentina. Brutal invasion by the Spaniards forced the Quilmes Indians to flee and abandon everything they owned. Before they left, they tried to defend their holy city, until the end.

Located in the Calchaquí Valleys, Tucumán Province, the ancient Quilmes ruins are the remains of the largest pre-Columbian settlement in Argentina. 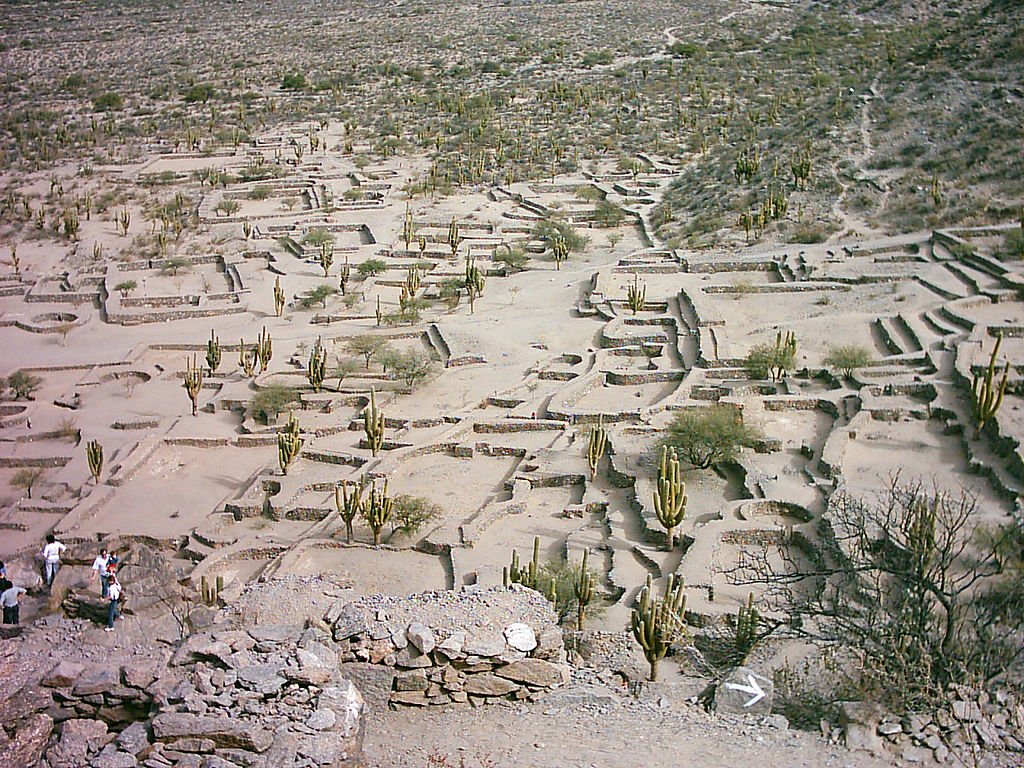 The ancient city on Quilmes was once inhabited by 5,000 people. Image credit: Fernando Pascullo

The ruins were discovered in 1888 by Samuel Alejandro Lafone Quevedo, but it was first in 1897 these ancient structures were studied by the archaeologist Juan Bautista Ambrosetti.

It was an ancient city, occupying about 30 hectares with high population density, complex socio-cultural structures, and highly developed irrigation mechanisms. The area dates back to ca 850 AD and it is believed that about 5,000 people lived in the city.

The Quilmes people were an indigenous tribe of the Diaguita group in Argentina. They resisted the Inca invasions of the 15th century and continued to resist the Spaniards for 130 years until finally being defeated in 1667.

Quilmes was a fortress city, located at the altitude of 1850m, to which five thousand people could find protection when tribal attack threatened their quiet and peaceful existence. It is known that the Diaguitan people built the place; they were sophisticated with their own language, social structure, and weaponry. Its cultural zenith is dated to 900AD. 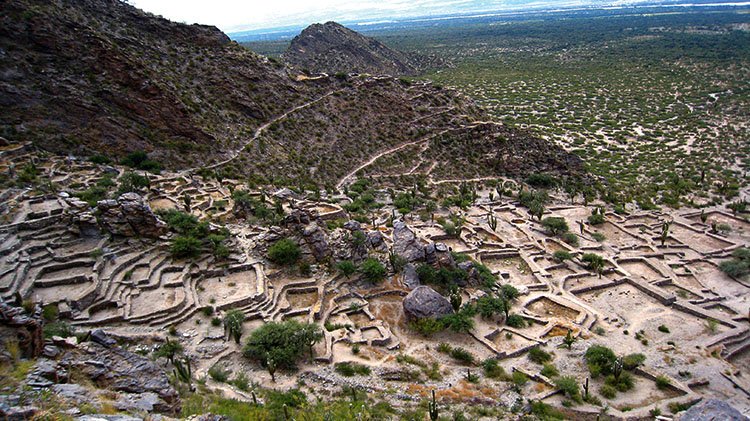 They could protect themselves and Quilmes was almost impossible to conquer for thousands of years. Then, the situation changed when the Inca came and after them, the Spanish Conquistadors began to threaten the inhabitants of Quilmes.

When the Spanish conquistadors arrived the Quilmes Indians were more or less helpless, their resistance was insufficient but they fought as best as they could. At the end, there was only one option left:  they had to escape the invaders.

Even today, the remains of Quilmes show some evidence of the people's clever defenses including narrow and sharply angled passageways with small entrances (barely wide enough for one person to go through). These entrances could be immediately barred with a single large rock.

To save themselves, they had to walk with only the minimum necessary supplies for more than 1200 km. They walked all the way until they came to the vicinity of the city of Buenos Aires. Hundreds of people died during this journey. Those who survived died later from diseases that were unknown to them.

The history of the city of Qilmes and its people is not forgotten. Today, there are only a few Quilmes left in Tucumán Province.

In 2009, the descendants of the ancient Quilmes took possession of the land. They now guide tourists across the area and tell the ancient history of this city and all people who once lived there.