A. Sutherland  - AncientPages.com - The role of cupbearer goes back many thousands of years, and many prominent figures held it.

At the royal courts and in the nobles and princes' households, the cupbearer was a trusted person. His duty was to supervise, pour, and serve the drinks at the royal table. 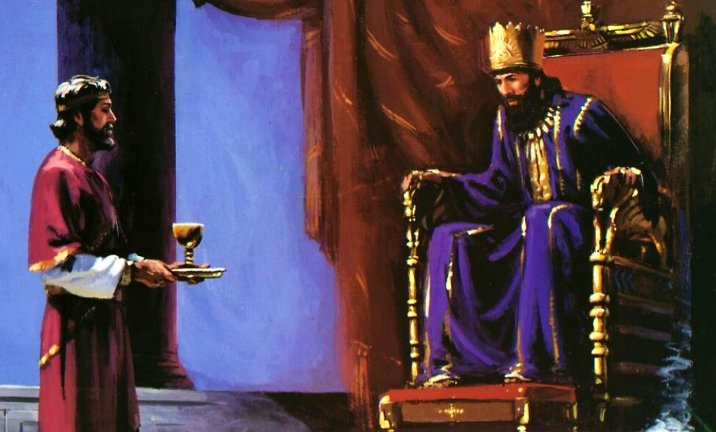 Nehemiah served as the king's cupbearer (Nehemiah 1:11), which gave him countless possibilities to speak to the king and request favors from him. Image source

The chosen cupbearer was usually a high-ranked and noble person of the royal court. Usually, he was also influential, wealthy, and the ruler trusted him, often showing gratitude.

He was with the ruler at all times, and his primary duty was to taste the wine served to the king as a precaution against poisoning. The king could rely on his loyalty and trust him.

In old times, monarchs were paranoid about attempted assassinations, but not without reason. Due to the constant fear of conspiracies and intrigue, the king's cupbearer must be completely reliable. As poisoning was very often a way to get rid of a king or another important figure, the cupbearer's most serious responsibility was to protect his master, family members, and guests at the table.

He had to make sure that no one had tampered with drinks and food. The cupbearer would also pour wine or other drinks to honored guests present at the table. It would make him privy to many conversations taking place at the table, and political secrets that were always hidden behind closed doors.

In many cases, the threat of poisoning was often real.  The cupbearer's high-risk job was not only vital but also dangerous and full of responsibility because he was also a security officer to protect him against assassination. 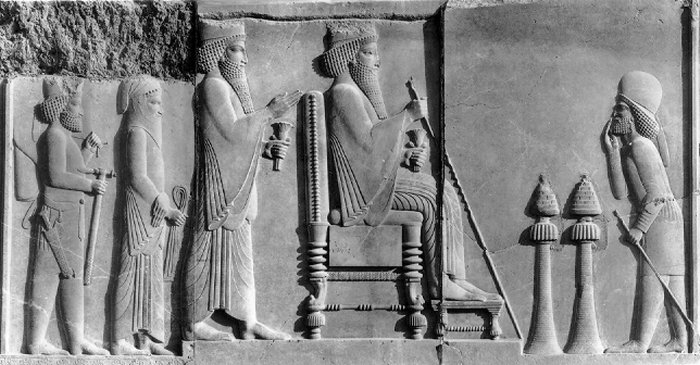 Bas-Relief From Persepolis, Ancient Persia). It shows Darius I, the Great, sitting on the throne, and he is followed by his son, Xerxes, the Crown Prince. Nehemiah - the Chief Cupbearer, is standing behind Xerxes. source

He daily placed his own life at risk, which made his profession extremely dangerous.

The Cupbearer Was A Trusted Advisor

The cupbearer was the king's trusted advisor and the one who was expected to give honest advice behind closed doors. Being almost always in the king's presence, the cupbearer listened to many private and often secret information. Therefore, he was required to be trustworthy and able to keep confidence.

Having his master's affection and trust, the cupbearer could change his career path by getting a position with significant influence.

There were many prominent, wealthy, and trusted cupbearers in Sumer, Egypt, where foreigners held the position as cupbearers, Assyria, Canaan, Persia, Poland, Sweden, and other royal courts.

In Mesopotamia, the job of a cupbearer was highly respected. Kings had assigned cupbearers, who were trusty members of the royal court responsible for overseeing all the dining activities. Cupbearers' work was not only limited to kings but also government workers. 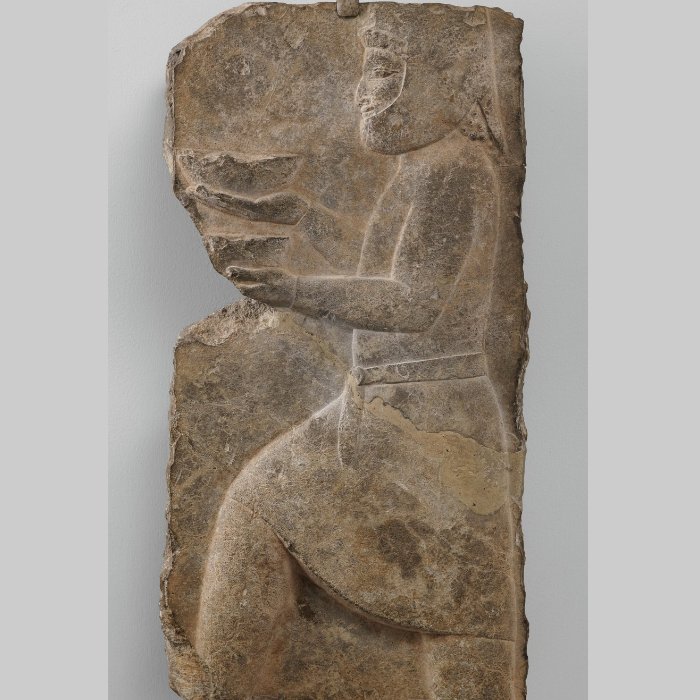 One of the most famous personalities of the ancient world was Sargon of Akkad, who was the cupbearer for Ur-Zababa of Kish. As many of us probably know, he would later take the throne as the first emperor of the Akkadian Empire in 2334 BC, and his great empire flourished about two centuries before it finally ended around 2,100 B.C.

Another cupbearer was Nehemiah, a high official in the Persian court of King Artaxerxes I at Susa's capital city in what is now modern Iran.

Nehemiah wanted so much to return to Jerusalem to rebuild Jerusalem's walls.  So e did, but before it happened, he served as the king's cupbearer (Nehemiah 1:11), which gave him countless possibilities to speak to the king and request favors from him.

Herodotus described the royal cupbearer's office in Persia as a great honor "of very particular distinction."

Also, an Athenian historian, philosopher, and soldier, Xenophon (c.430 BC – 354 BC), described a cupbearer's duties in the royal court of the Medes. According to his description, the cupbearer was "handsome" and had the role of presenting certain persons to the king and keeping others out. He poured and served the wine to the king with great skill, tasting it first, to guard against poisoning.