Conny Waters - AncientPages.com - Throughout its history, the ancient city of Patara on Turkey’s Mediterranean coast, was a region combining various nations and cultures. 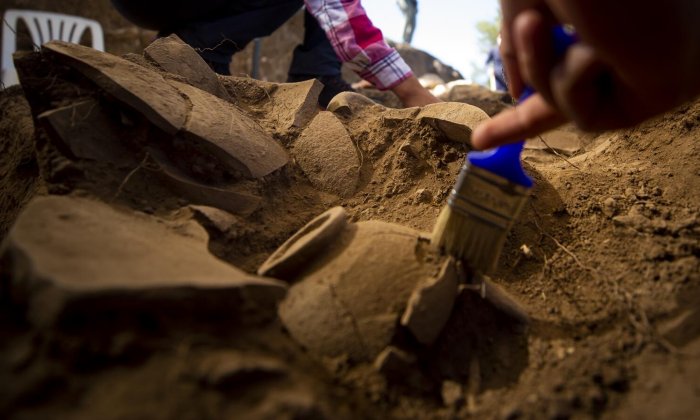 In Patara, archaeologists have now unearthed the remains of a kitchen and a “women’s room,” believed to be 2,400 years old. The kitchen was found in this area along with the “women’s room” with mirrors, ornaments, and fragrance bottles.

"Women are women in every period. They always cared about their own beauty.”

The artifacts unearthed through archeological excavations in the ancient city of Patara shed light on the daily life of its past inhabitants. 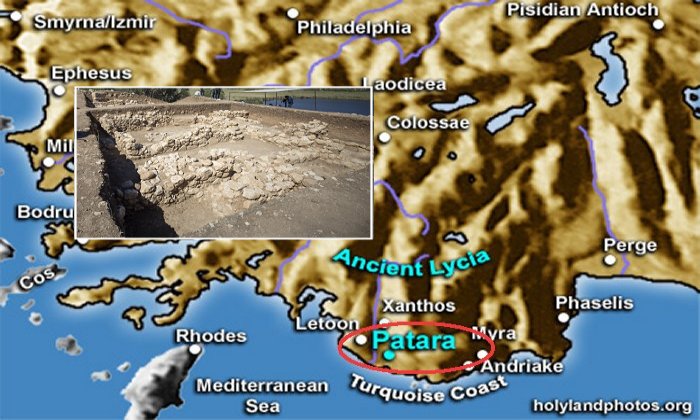 Many ancient, prominent historical figures are associated with Patara, including Tudhaliya IV, the king of the Hittite Empire, and Alexander the Great, the Macedonian who conquered the world and wanted to seize Patara harbor after conquering Lycia.

The excavations are carried out in the Tepecik region, where the city’s settlements were formed and acted as the capital of the Lycian Union.

Speaking to state-run Anadolu Agency, Dündar said that the Tepecik settlement in Patara is an area where the earliest finds and architectural structures of the ancient city were found. Emphasizing that thanks to the excavations there, they reached information about the residential life during the Lycian Union period, Dündar said that besides residential buildings, there was a military garrison in Tepecik.

"Stressing that Alexander the Great came to the Lycian region for a short time, Dündar said, “After he seized it, he set up a garrison as he did in many places. The soldiers staying in the garrison brought their families here. It was a kind of military lodge. In addition to war tools such as stones, arrowheads and spears, we also found finds of residential life.”