Ellen Lloyd - AncientPages.com - When workers announced they had found peculiar bones in a graveyard near a castle In France, the excitement spread. Many became involved in the discovery that later turned into a big controversial story.

It was said that these were no ordinary bones of a normal-sized human, rather remains of a giant. Various professors and other scientists from leading French universities examined the skeleton and declared it was indeed an ancient giant who had been buried on French soil. But who was he? His identity caused an even greater sensation. It was said that he had once been a mighty leader of an European country. 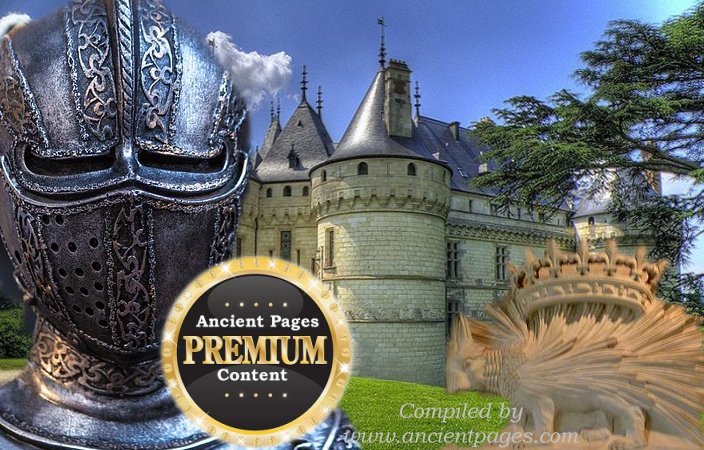 Research into his story reveals something rather extraordinary and there are some questions we still cannot answer, but it’s undoubtedly a great ancient mystery that has been neglected, or maybe even deliberately ignored due to its controversial nature.

Our journey takes us to ancient France, and we will try to unravel the truth about the long-forgotten giant who may once have played a vital role in the history of Europe.