AncientPages.com - A mysterious headless skeleton discovered in Jamestown, USA may belong to Sir George Yeardley, who is today remembered as a man ‘who shaped early America’.

When Sir George Yeardley (1587–1627), came to Jamestown in 1609, the first permanent British colony was in a terrible state. Many people had either been killed by Native Americans, or starved to death.  A few survivors had resorted to cannibalism.

Sir George saved Jamestown made a great change by by implementing new laws based on the English judicial system He also established the Virginia Assembly, the first representative government in America.

Archaeologists are now trying to figure out whether they have finally found the remains of Sir George Yeardley.

The body was found in the central aisle of a church. It is believed to belong to a man who died when he was 39-year-old - the same age Sir George was.

Jamestown Rediscovery archaeologists have asked Professor Turi King, Professor of Public Engagement and Reader in Genetics and Archaeology at Leicester, and other experts to help with the investigation.

“It’s a tremendous honor to be involved in the Jamestown Rediscovery project and hopefully to help identify the putative remains of Sir George Yeardley. 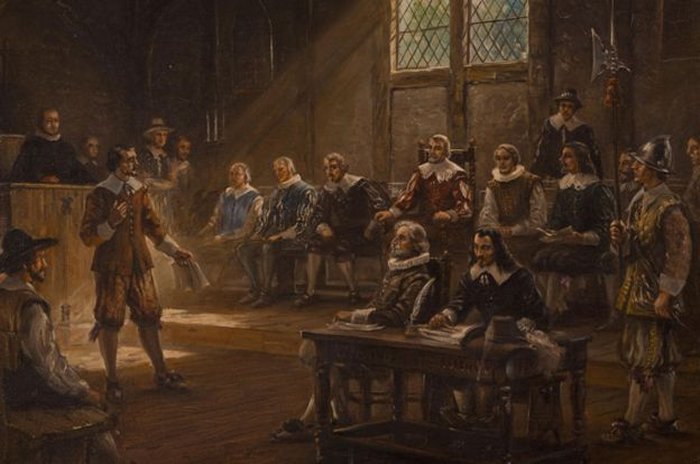 Jamestown is one of the most famous archaeological sites in US history and Yeardley oversaw the first representative Virginia General Assembly. It’s considered to be the birthplace of American democracy.

Just as in the King Richard III case, I hope to extract DNA from the remains and match against living relatives as part of the evidence to identify these being the remains of one of the founding fathers of American democracy,” Professor King said in a press statement.

Archaeologists discovered that the skull was missing from the remains- but is now thought to be an extra partial skull recovered from a later burial which cut through the putative grave of Sir George. Teeth have been discovered in this new grave. Professor King will use DNA analysis to confirm that the skull found earlier belongs to this newly-found set of remains by comparing with the teeth.  Plaque from the teeth can be examined for clues on diet and bacteria. 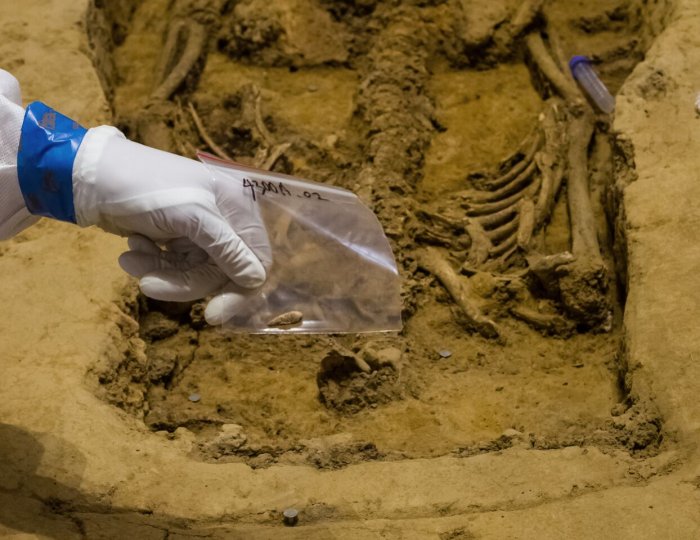 “Searching for particular relatives who inherited certain DNA types over many generations is always a challenge, but I hope that we can track down the necessary present-day distant relatives.

“Sir George Yeardley was a central figure in the development of what was to become the United States of America and so should we be able to positively identify the skeleton, this would be a tremendous achievement,” Professor Kevin Schurer, from Leicester University, said.