AncientPages.com - The Whitechapel murders that terrorized London in 1888 are still remembered thanks to the legend of Jack the Ripper, who was never caught. The true identity of Jack the Ripper has never been solved. There are rumors, speculations, but who Jack the Ripper was remains an unsolved mystery.

Now, a forensic linguist, who analyzed letters supposedly signed by Jack the Ripper has solved a big mystery.  Most of the letters signed ‘Jack the Ripper’ were – and still are - regarded as hoaxes, but there is now evidence that two of the most famous examples were written by the same person.

Jack the Ripper’s name and persona were popularized by more than 200 letters which were received following the murders. These letters are essentially what made him famous, and it has often been suggested that they were written by journalists to sell more newspapers. 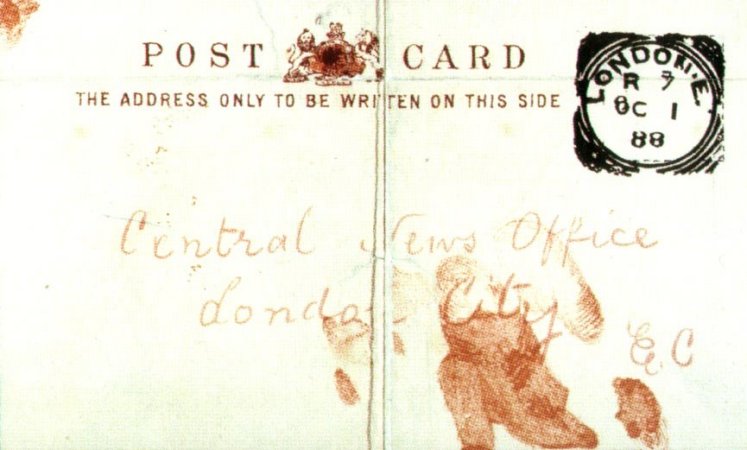 Forensic linguist Dr Andrea Nini from the University of Manchester studied two of the earliest letters - the ‘Dear Boss’ letter, in which the Jack the Ripper name was first written, and the ‘Saucy Jacky’ postcard.

He used modern techniques to analyze the letters, which uncovered certain shared distinctive linguistic constructions, such as the use of the phrasal verb to keep back (to withhold), in two of the most iconic early texts. He also found evidence that a link exists between these letters and another of the key texts in the case, the ‘Moab and Midian’ letter.

“I came across the Jack the Ripper letters a few years ago and I was surprised to know that there had not been any forensic linguistics analysis of them, so I thought that I could apply modern forensic linguistic techniques to uncover evidence about their author,” Dr Andrea Nini said. 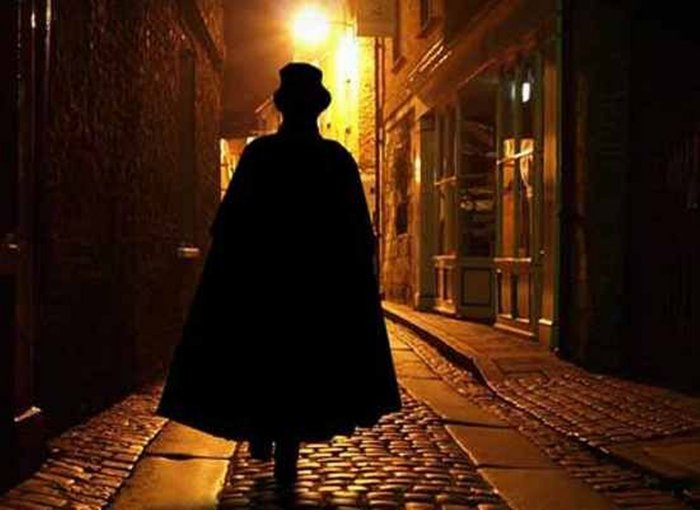 “My conclusion is that there is very strong linguistic evidence that these two texts were written by the same person. People in the past had already expressed this tentative conclusion, on the basis of similarity of handwriting, but this had not been established with certainty. I also found evidence that could link the author of these two letters to the so-called ‘Moab and Midian’ letter, which some people believe was a hoax created by the Central News Agency of London.”​

“In addition to the historical value of my findings, they could help forensic linguists to better understand the important issue of individuality in linguistic production.

Since all the hoaxers tried to mimic the style of the original ‘Jack the Ripper’, we can use the database of the letters to understand how people fake writing style - and how successful they are at imitation. The results indicate that it is very difficult to do so,” Dr Andrea Nini explained.