Cynthia McKanzie - AncientPages.com - Jules Verne (1828 – 1905) is today widely regarded as the father of science fiction. Instead of following in his father’s footsteps as an attorney, Verne became very interested in literature and his passion for books led to a writing carrier. 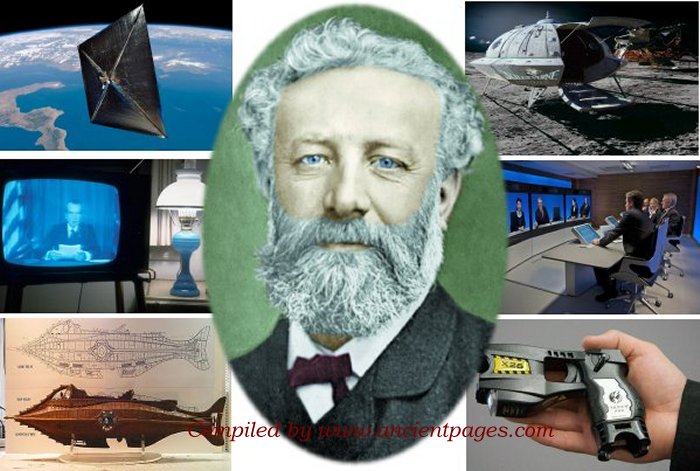 His science fiction stories were based on science and technology and he inspired generations of scientists, inventors, and explorers. What is truly remarkable is that so many of Jules Verne’s inventions came true and he was actually able to predict the future. It is fair to say he was in many ways a man ahead of his time. Here are some of Vernes inventions that came true.

The Nautilus is the amazing submarine created by Captain Nemo of Twenty Thousand Leagues Under the Sea.

In his novel, Twenty Thousand Leagues Under The Sea, Jules Verne introduced us to an electric submarine, that he named the Nautilus. It was a colossal size marine. It had a proper formally arranged dining room as well as and other possible luxuries. It was bit similar to other submarines such as  three-passenger Alvin, which was power-driven by lead-acid batteries. The submarine in the novel was also fully powered by electricity. Nemo’s engineering plant for Nautilus is certainly the most extraordinary aspect of his design. If we read the novel we can see that the major character who was Captain Nemo gives us details about the submarine as "a powerful agent, obedient, rapid, easy, which conforms to every use, and reigns supreme on board my vessel.

On behalf of his nautical protagonist, Verne conceived what was essentially an “all-electric” ship and this took place at a time when the first practical applications of electricity were only a few decades old and a century before building any such ships became feasible. 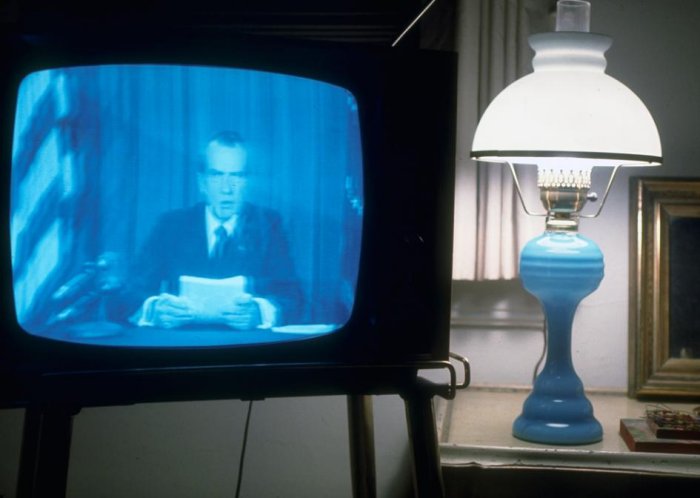 In his book, In the Year 2889, Verne wrote that "instead of being printed, the Earth Chronicle is every daybreak spoken to subscribers, who, from interesting conversations with reporters, statesmen and scientists, learn the news of the day." This is an amazingly accurate prediction of what a modern newscast is like.

Associated Press alleged that the first newscast started after Verne imagined it. 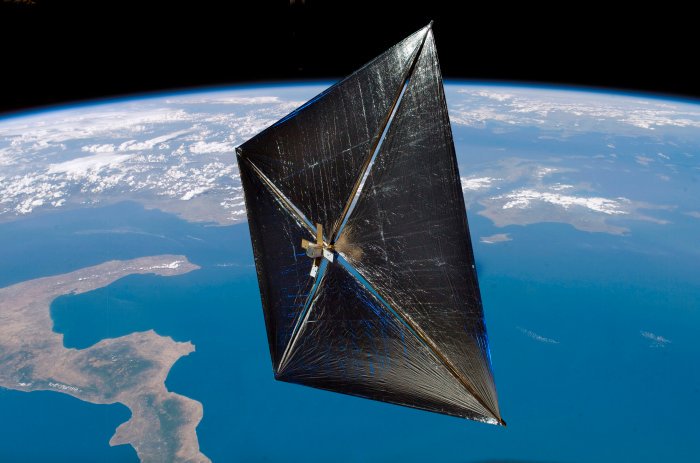 Jules Verne conjectured about light-propelled spacecraft in his science fiction classic From the Earth to the Moon, in 1865. Scientists of today's world call this technology solar sails. Verne is believed to be the farsighted writer who gave his predictions and anticipations about modern technologies before their actual time.

Modern scientists think he predicted a lot of things that have happened because he was reading a lot and talking with people and he knew what was going on in the world around him. 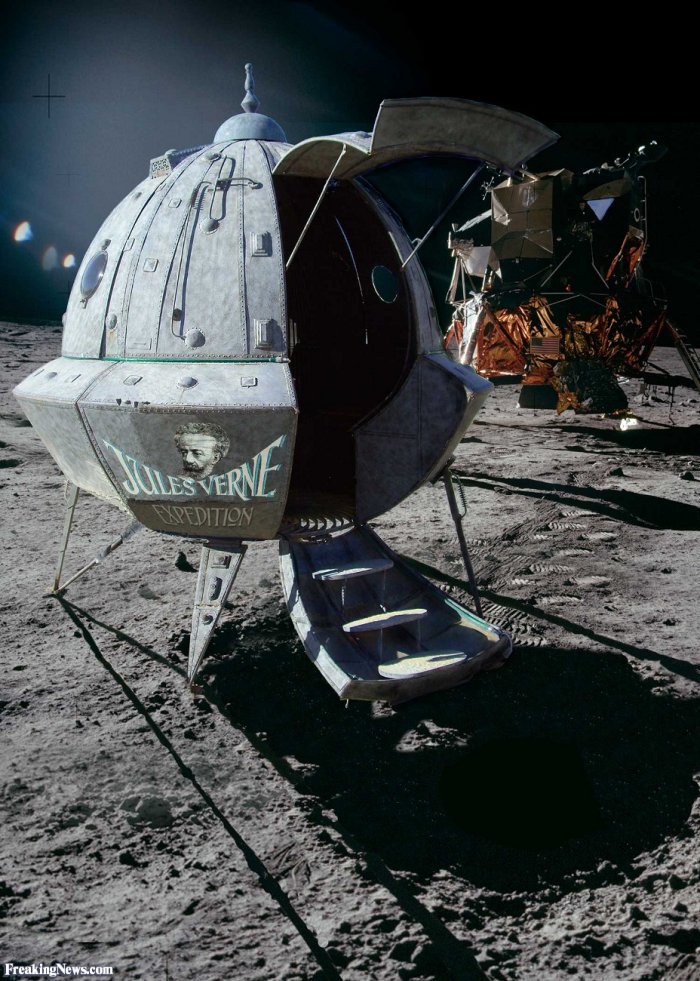 Jules Verne also predicted today's Lunar module. In From the Earth to the Moon, he described "projectiles" he said that the machine could be used to take passengers to the Moon. He describes it as cone-shaped squad capsule. Verne imagined "a big gun going off and you get enough force to break through gravity.

This is yet another striking example of how Verne's ideas about how you do things were always grounded in material realities. 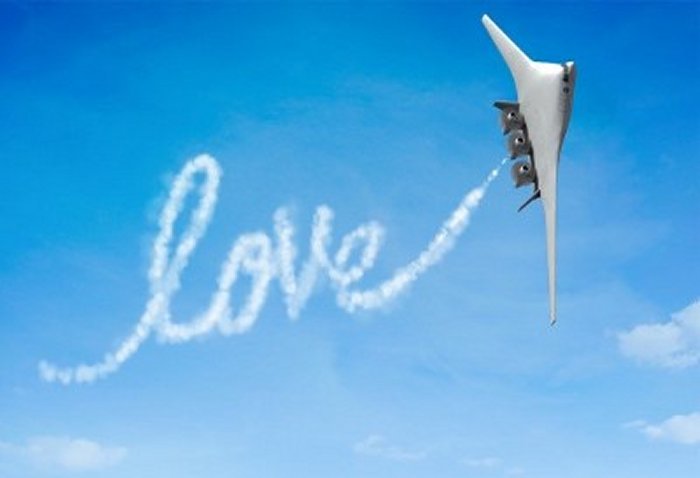 Verne used to shell out concentration towards all the things which were in his surroundings. "Advertisements" were one of them. In his writing "In the Year 2889" he described "atmospheric advertisements" which are today we call sky writings.

He said "everyone has noticed those enormous advertisements reflected from the clouds." "So large they may be seen by the population of whole cities or even entire countries." 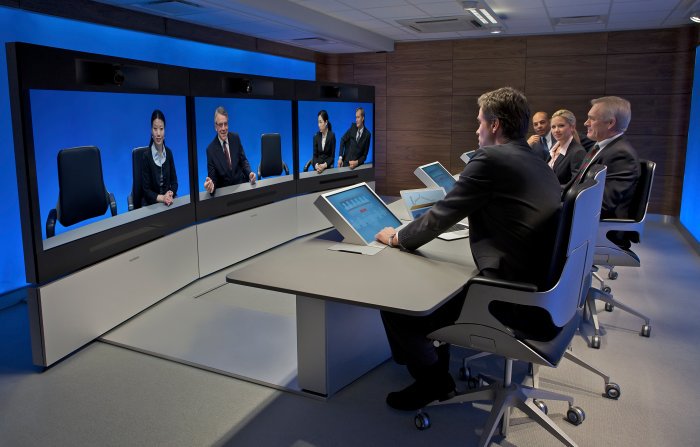 Verne gave the idea about the communication that can hold between people who are sitting at two far-flung places while watching each other. In his book "In the year 2889" Jules Verne described the "phonotelephote" that is just akin to our videoconferencing technology. He wrote that phonotelephote enabled "the transmission of images by means of sensitive mirrors connected by wires". 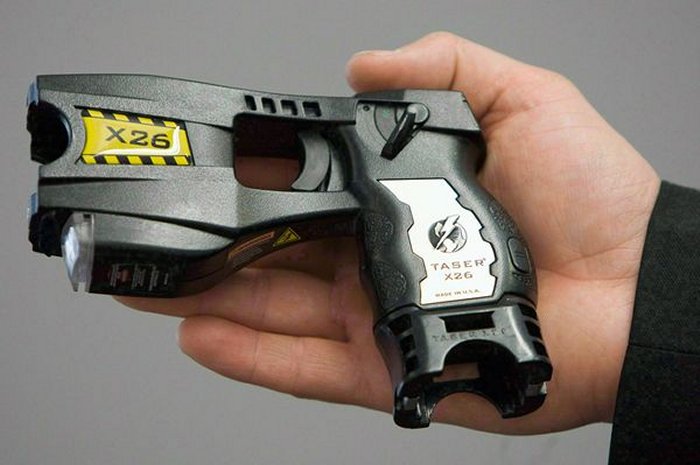 Jules had the aptitude towards every diminutive thing in his surroundings. Though major interest was vehicles but he did not leave touching the weapons as well. He gave the idea about a gun that delivers a strong jolt. In Twenty Thousand Leagues Under The Sea, he wrote "It was an electronic control device." The Teaser of today's world is much similar to the idea presented.

Verne wrote that "the balls sent by his gun are not ordinary balls, but little case of glass. These glass cases are covered with a case of steel and a weighted with the pellet of lead. They are real Leyden bottles. We can see in the history that in eighteenth century devices started using to store static electricity. He furthermore said that "into which the electricity is forced to a very high tension. With the slightest shock they are discharged, and he animal, however strong it may be, falls dead." 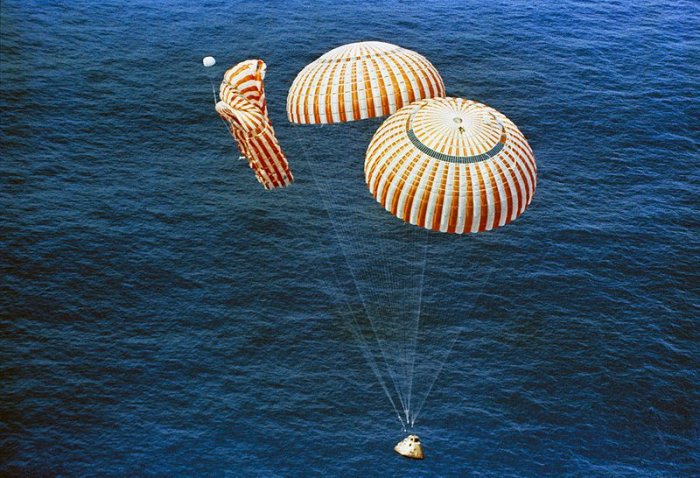 In From the Earth to the Moon, Verne imagined a spacecraft landing in the ocean and floating.

Verne is remembered today not only because he was a great storyteller, but also because he was a genius with great scientific curiosity who predicted many inventions. There is no doubt that Jules Verne was a man ahead of his time.  MIT's Williams said.

His legacy lives on and his works have contributed to the world of science.