A. Sutherland - AncientPages.com - Hatshepsut, whose name means "Foremost of Noble Ladies", is a notable name in history.

She lived almost three and a half thousand years ago and ascended the throne of Egypt between 1512 BC and 1479 BC. 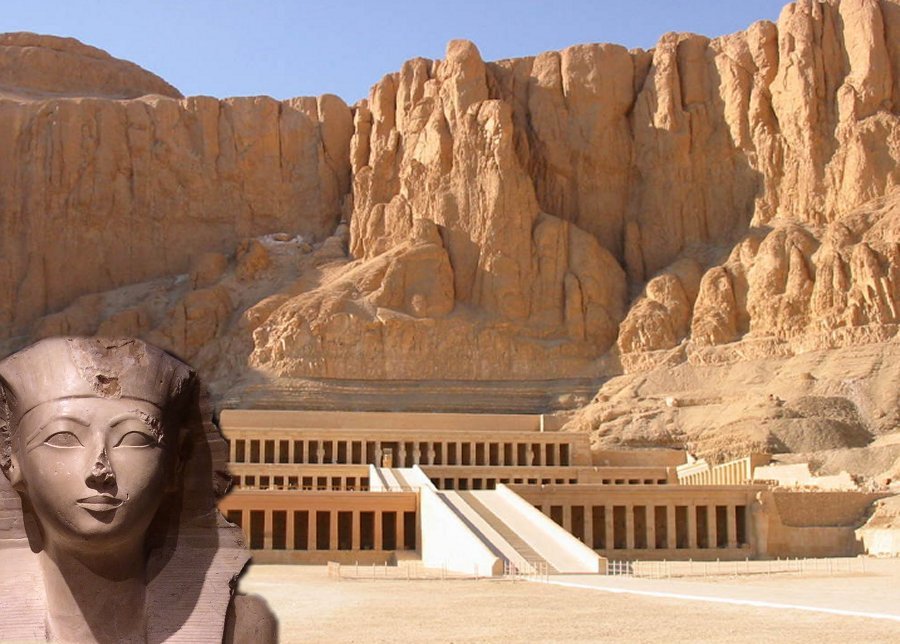 Her skills, efficiency, and personality made her one of the most intriguing and successful pharaohs that reigned in Egypt.

Hatshepsut Was A Clever Ruler

She was the queen of Pharaoh, King Thutmose II and after he died, she quickly installed his son on the throne as Thutmose III (1458-1425 BC). She took the title of ‘regent’ because the boy was much too young to make any decisions. As she was not his mother, she could not rule in his name.

Based on the inscription of the vizier Ineni, architect, and government official of the 18th Dynasty, who during the reign of Hatshepsut, supervised several structures commissioned by her, she exercised her authority openly from the beginning and cited only her title God's Wife, which referred to her important function in the temple of Amun-Re and may have assured her the political support of that god's priests.

At some point, she decided to rule the country. She was crowned king, claimed a divine right to rule based on the authority of the god Amun and began to dress as a male pharaoh and even wore the pharaoh “beard’ that was part of their sign of power.  She was the fifth pharaoh of the Eighteenth dynasty. 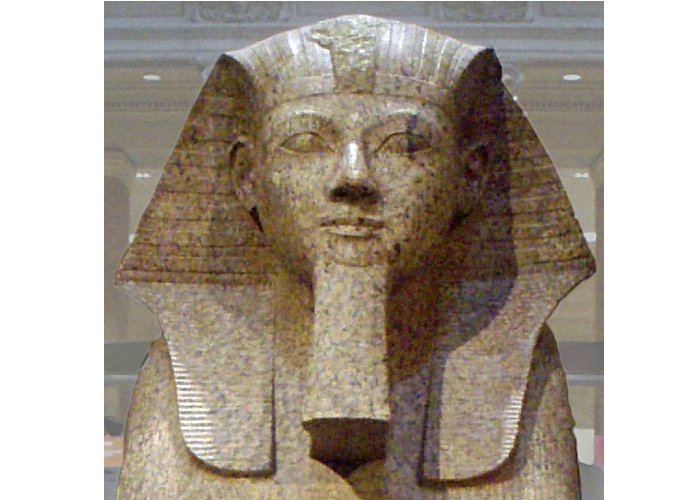 It is known that she was one of the best pharaohs that ever lived in Egypt. She ruled efficiently, wisely, and brought success and prosperity to her land. As a pharaoh, she sent out several military expeditions mainly to the regions of Nubia and Syria and most probably to uphold the tradition of the pharaoh as a warrior-king bringing prosperity into the land through conquests.

Unlike the other pharaohs, she was more focused on expanding the economy and negotiating peaceful relations with neighbors.

During her ninth year of reigning she established the trade networks, which were only disrupted during the Hyksos invasion and occupation of Egypt, during the Second Intermediate Period (c. 1782 - c.1570 BC).

She sent trading expeditions to the land of Punt and returning ships were loaded with the finest goods such as myrrh, trees, ivory, and gold. Hatshepsut had several building projects, built new monuments, and restored some of the older structures throughout Egypt. 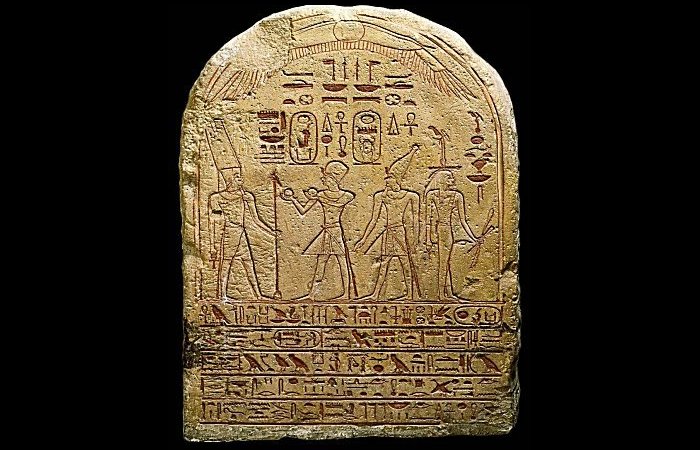 Perhaps one of her best building projects was the Mortuary Temple of Hatshepsut (also known as the Djeser-Djeseru (“holiest of holy places”), a masterpiece with terraced architecture and sculptures. It was dedicated to the god Amon and located at Deir el-Bahri ("the Northern Monastery"), near the Valley of the Kings, in western Thebes. 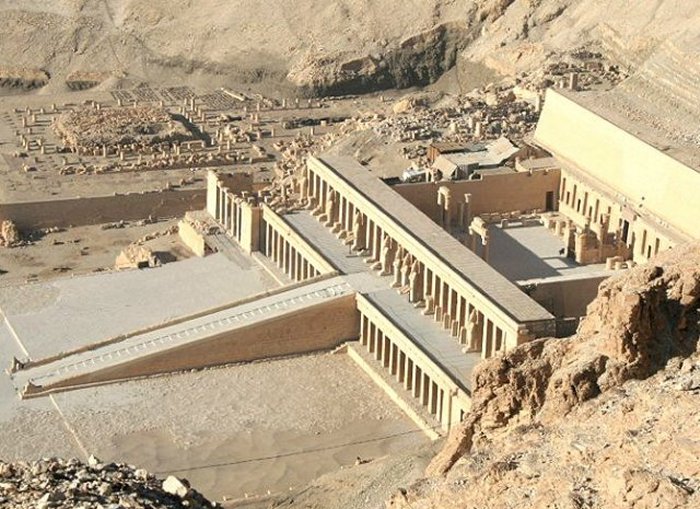 Hatshepsut ordered both constructions and restorations. The original Precinct of Mut dedicated to the ancient great goddess of Egypt was restored after it was badly damaged during the Hyksos occupation.

Thutmose III Made Attempts To Erase Her From Memory Of People

After more than two decades as principal ruler of Egypt, the reign of Hatshepsut ended with her death in 1458 BC. Both her death and the events that followed her passing are still shrouded in mystery. When scientists examined her flacon, they discovered an ancient secret that could shed more light on her death.

Sometime after her death, her co-ruler, Thutmose III, ordered her name and images destroyed. The process of eliminating Hatshepsut's memory did not begin immediately after her reign was over but it was a deliberate, carefully planned act.

It was made according to orders of her nephew, Thutmose III. His desire was to erase her legacy, and everything that was related to her, including inscriptions. No mortuary priests were appointed to perpetuate her cult and her name was omitted in the king lists of Abydos.

Did he hate her so much? Was it perhaps revenge?

Memory Of Her Lost And Restored

Until the mid-nineteenth century, all memory of Hatshepsut's seemed to have been lost, but fortunately - not entirely. Archaeologists found some references to her and could begin the reconstruction of her place in history.

In 1902, archaeologists discovered her empty tomb. Many years later, two female mummies were discovered but one of them has long remained unidentified.

In 2007, the DNA from the tooth of the unidentified mummy helped to confirm the identity of Hatshepsut.