Ellen Lloyd - AncientPages.com - Like many other ancient civilizations, Norse people believed in the concept of the soul. However, in addition to this, it was also believed that all human beings had a special invisible protector that followed us through life. 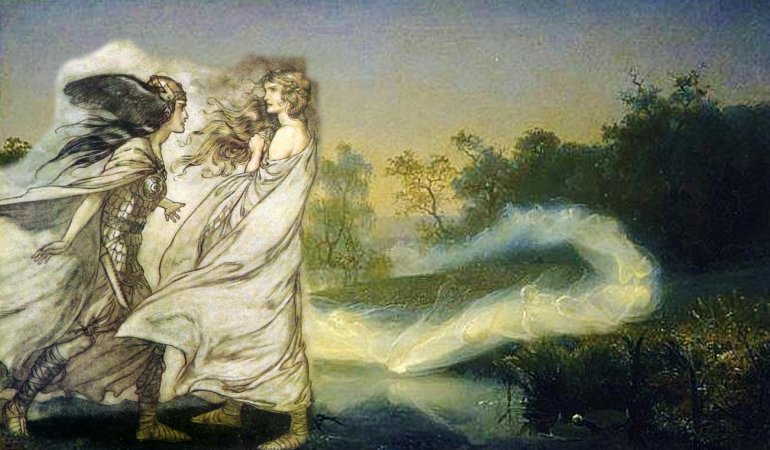 Its name is vörðr and the ‘force’ can be best described as a personal warden or caretaker spirit. On some occasions, vörðr could become visible and when it happened it revealed itself a small light or as the shape of the person. People with strong senses could become aware of other’ watcher spirits.

Encountering another person’s vörðr was unpleasant. The perception of the watcher spirit could cause physical sensations such as an itching hand or nose.

In Old Swedish, the word is varþer and in modern Swedish it is vård. The English word ‘”wraith” derived from the Norse word vǫrðr, while “ward” and “warden” are cognates.

A Völva in Norse mythology predicted the future and she could contact the warden.

The belief in this creature or invisible force was widespread in the whole of Scandinavia up until the last centuries.

When a person died, his or her vörðr could turn into a revenant, a visible ghost or animated corpse that is believed to have revived from death to haunt the living.

It’s difficult to make a proper definition of a vörðr, but it was a sort of combination between the soul (hugr) and mind (munr).

When Christianity spread across Scandinavia, the belief in wardens or vörðr changed. Wardens became more akin to the Christian concept of a good and a bad angel or spirit.

In modern days, one could say that a vörðr was a guardian angel. 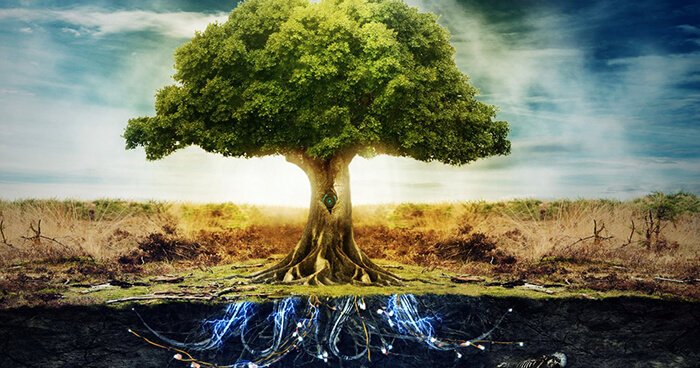 In countries like Scandinavia where nature plays an important role in folklore, myths, and legends, spirits were of great importance to people. Showing respect to nature was important in the Norse society and it was believed that spirits could live in stones, trees and water.

When a tree on a farm became very old it was often considered to a warden tree. It was sacred and must be treated as such. Breaking branches of a warden tree was an offense. Warden tree could protect a family from bad luck.

As previously mentioned in our article in Norse mythology Seidr is the practice of magic and shamanism.

A Völva was a very powerful female shaman. Her prophecies were feared, and she had the power to alter a person’s destiny. She could also communicate with the world of the spirits and could contact a person’s watcher spirit.