Ellen Lloyd - AncientPages.com - Many Biblical scholars do not even attempt to translate the word Selah and those who try cannot agree on its meaning. Interestingly, the meaning of the word was unknown even to ancient Biblical commentators. Scholars have speculated its meaning since 270 B.C. when the Old Testament was translated into Greek. 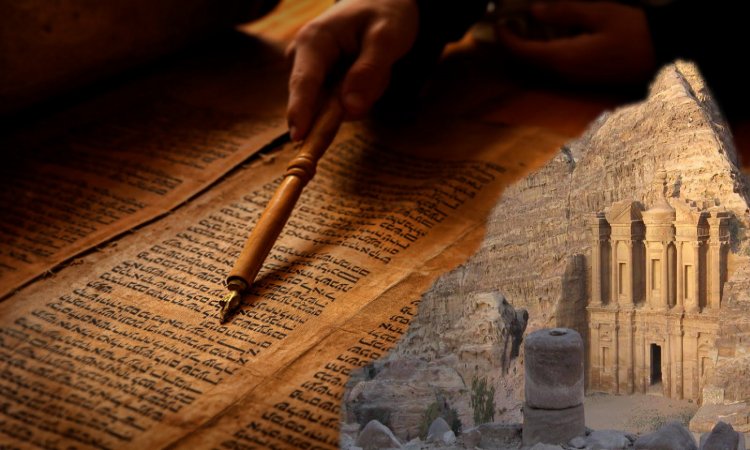 What is really behind the Biblical word Selah?

The Hebrew word Selah is mentioned frequently in the Book of Psalms, seventy-four times in the Hebrew Bible, and three times in Habakkuk, the eighth book of the 12 minor prophets of the Hebrew Bible. It’s obviously an important word, but we do not know what it means.

The first time we see the word Selah in the Bible is in 2 Kings 14:7. More correctly translated as “Sela” it refers to a strong city and even the capital city of Edom which is surrounded by mountains. The Arabic equivalent is known as “Petra”, also called so by the Greeks, and in English we know it to mean rock. 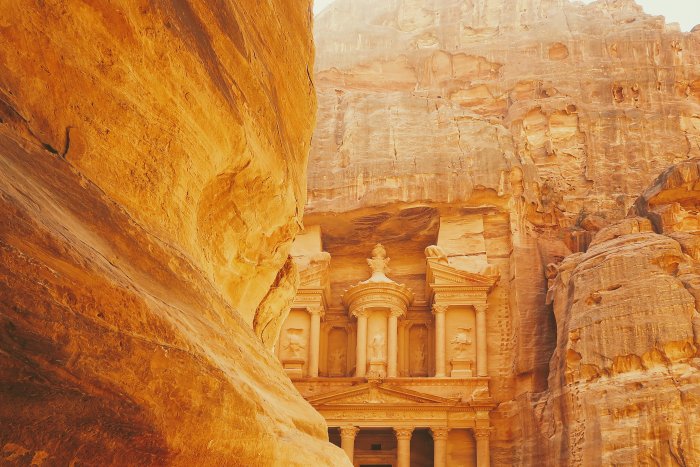 The most popular and most frequently occurring use of the word Selah is in the Psalms, which the reason why many interpret it as meaning "silence" or "pause" at the end of a verse or at the complete end of the Psalm.

Others suggest the word means, "end," "a louder strain," "piano".

Selah is also thought to be rendered from two Hebrew words: s_lah, “to praise”; and s_lal, “to lift up.”

One possible Hebrew word related to Selah is Calah, which means “to hang” or “to measure or weigh in the balances.” Referring to wisdom, Job says, “The topaz of Ethiopia shall not equal it, neither shall it be valued with pure gold” (Job 28:19). 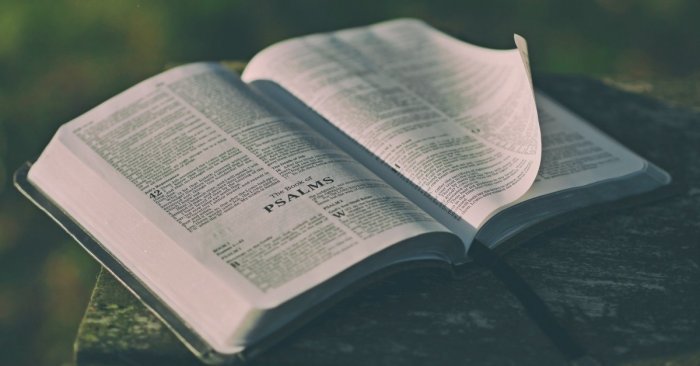 It’s also possible that Selah is a musical notation signifying a rest to the singers and/or instrumentalists who performed the psalms. If this is true, then each time Selah appears in a psalm, the musicians paused, perhaps to take a breath or to sing a cappella or let the instruments play alone.

However, music expert, Suzanne Haik-Vantoura is of a different opinion. She suggests Selah is not a musical notation. She thinks the word is part of the lyrics and like amen at the close of the prayer, Selah stresses the importance or reality of what was said.

Many people today are not even familiar with the word and, yet in the Bible, the Lord uses "Selah" twice as often as "Amen" and three times more than "Hallelujah".

Both the words Amen and Hallelujah are today recognized as international terms. It’s odd that the word Selah, which is used in over 25% of the Psalms is hardly known by most people.

Unfortunately, since the word’s etymology and precise meaning are unknown, we can only speculate about its purpose in the sacred texts.

Suzanne Haik-Vantoura - The Music of the Bible Revealed: The Deciphering of a Millenary Notation