Ellen Lloyd - AncientPages.com - There are many reports of strange sightings of unknown beings and mysterious lights around certain mountains and unusual hills. The most famous ones are Mount Shasta and Mount Kailash. There are also several lesser-known mountains and hills that are shrouded in a veil of mystery, and they are equally interesting to all truth seekers. 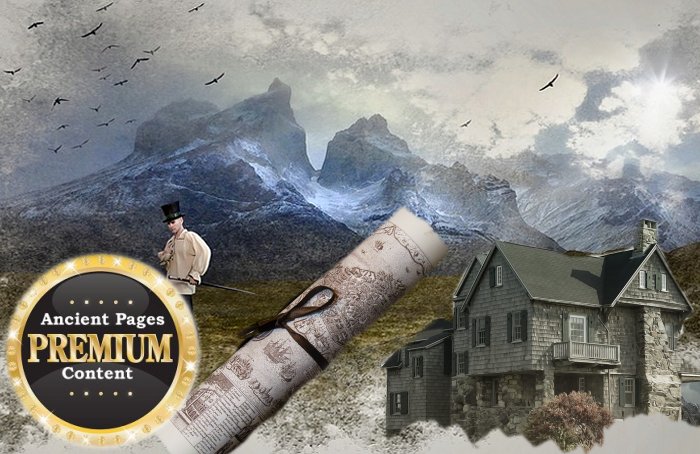 The unknown subterranean world is a frequent subject in many myths and legends, but there are also modern sightings of peculiar beings who are said to be living underground.

It has been proposed that a long time ago, a horrible catastrophe almost ended all life on our planet, and a highly advanced civilization sought refuge in a network of secret tunnels. In time, they constructed marvelous underground cities on different continents. They are said to still inhabit these unknown subterranean realms. The existence of mysterious underground civilizations is a subject we have discussed in several of our premium articles.

Today we continue to explore another underground mystery. This time we will be dealing with Oklahoma’s mysterious hollow hill. If you have never heard of this place before, rest assured there is nothing wrong with your knowledge of physical geography. Oklahoma’s artificial hill is virtually unheard of, and it seems there is a reason why only a few can find it.

Truth to be told, we would never have been able to discuss this strange sighting if it hadn’t been for a woman who accidentally stumbled upon a newspaper clipping that featured a fascinating story that remains an unexplained mystery to this day.

It all started when someone became curious and discovered a hidden artifact that revealed a scary story about what had happened in the past.