A. Sutherland - AncientPages.com - Sumerian writing was invented in the second half of the fourth millennium BC. Initially it was used to write Sumerian language; later, however, it was also adapted to the Semitic languages such as Assyrian and Babylonian.

In great times of prosperity, literary works such as ‘Epic of Gilgamesh’, the Creation Epic and the Descent of Ishtar were considered only a small part of collected scholarship and literature. 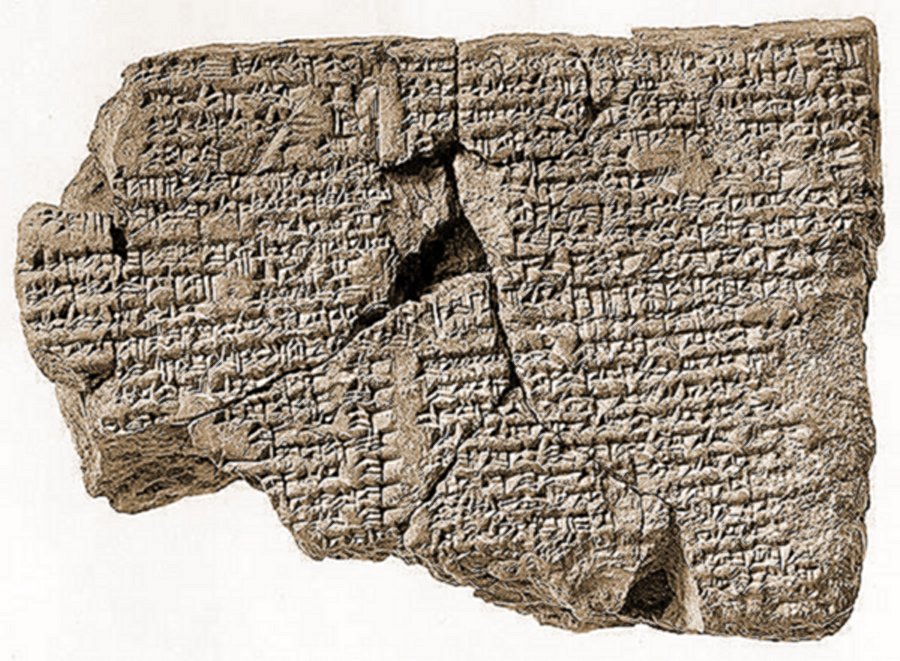 This Utukku Lemnutu clay tablet is the twelfth in the series. The text, which reads from left to right, deals with the demonic disruption of nature and agriculture and describes a scapegoat ritual in which a goat is used to carry off the evil that afflicts a patient. Image: Met Museum

Most extensive and the core of cuneiform culture were religious, divination, medical, mathematical, magical and ritual texts. The exorcist - Akkadian Ashipu - was known to be the most prominent scholar at the time, and exorcistic literature with various incantations and the like designed to ward off evil were often used and very popular.

Utukku: Sumerian Spirit From The Underground That Obeyed The Will Of God Anu

Death And Afterlife In Sumerian Beliefs

On the Utukku lemnuti, the scribes recorded incantations to prevent against attack by demons and ghosts. 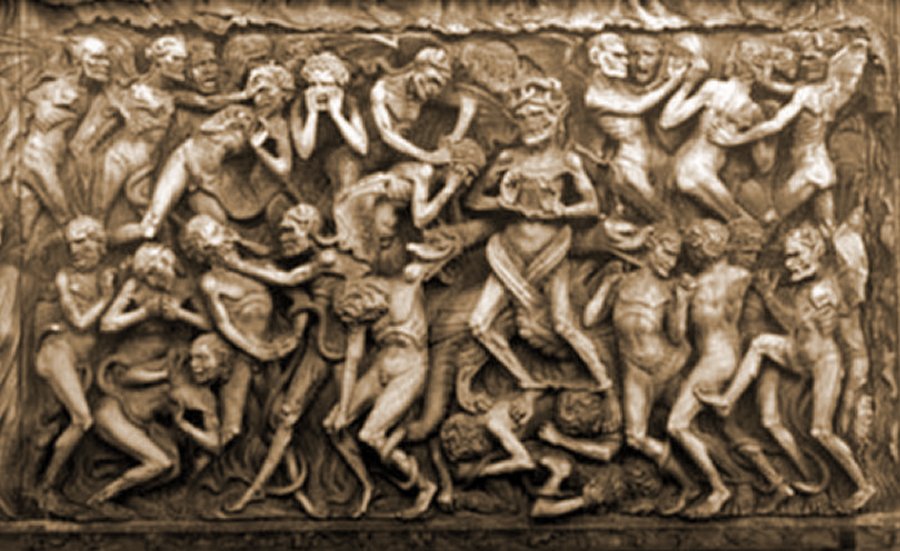 Today many writers and researchers express doubts as to whether "intelligent Babylonians" really believed in existing of such spirits.

Some incantations derive from texts dating back to 3000 BC, when this kind of texts were first composed and later transmitted over the centuries as part of the lore of the magician.

The text on the tablet, which reads from left to right, deals with the demonic disruption of nature and agriculture and describes a scapegoat ritual in which a goat is used to carry off the evil that afflicts a patient.

The incantations of the Utukku Lemnutu were very likely used as a form of therapy (or part of it) with a patient. This ancient text is detailed description of the evil demons and ghosts from Mesopotamian texts.