Ellen Lloyd - AncientPages.com - Shamans, wizards, priests, and priestesses were not the only ones who depended on spells and magic in the ancient world.

Superstition played a major role in ancient Japanese warfare and the battles of the Samurai. 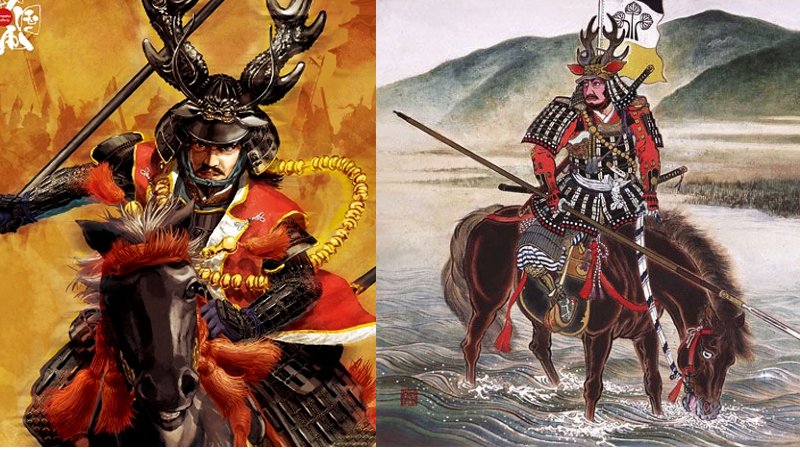 In his book, The Dark Side of Japan: Ancient Black Magic, Folklore, Ritual, Ninja researcher and historian Antony Cummins, investigates how and why the Samurai paid attention to supernatural creatures, spells, gods, goddesses, magic and anything that was of superstitious nature.

The Samurai who was considered a hero followed the Bushido Code, centuries-old unwritten code for ideal Samurai warrior.

It seems rather odd that a Samurai warrior who was courageous should engage in beliefs about supernatural creatures.

According to some ancient historical scrolls stating that some samurai did indeed believe in such creatures and to them, such evil was a reality, but yet there are other scrolls which say that samurai should ignore such trivial fantasies and should place them in the realm of “women, children and temple maidens”. 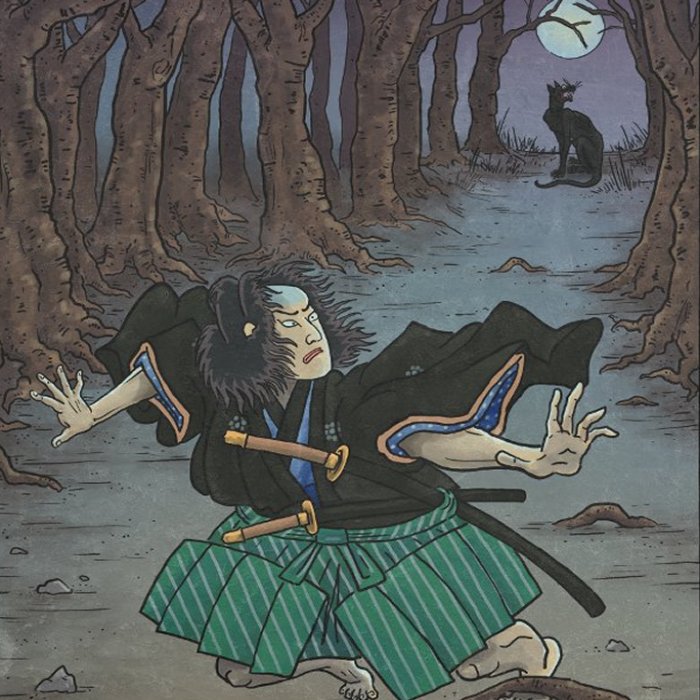 Yōkai haunt bridges and tunnels, entranceways and lurk and disturb at crossroads and thresholds; they are elsewhere, changing their forms and places.

In ancient Japan people used to believe that evil could be awakened in the strangest of places and demons and other mysterious beings were responsible for unlucky events.

One such creature was the Yōkai, a mysterious interdimensional being that dwell in the borderlands and in spaces, which are located “in-between”.

The Samurai believed in the existence of both benign as well as malign spirits. By praying to ancestors for help and use spells connected with gods and spirits, it was possible to ward off evil.

Juji, which means “ten signs” was practiced by Japanese warriors to dispel evil and to create positivity before they move into a certain situation. 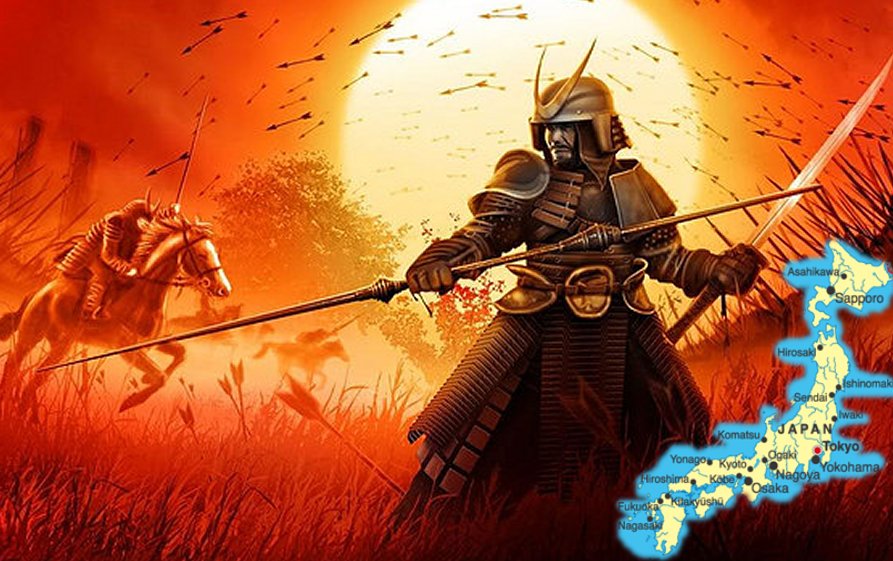 The concept of the Juji ritual was widespread, in both samurai culture, medicine and shamanism.

Juji spells were taught in Samurai schools and the magic was not as secret as the samurai believed it to be and it does in fact pre-date the Samurai.

Another spell often used by the Samurai was the Kuji. The Kuji spell was used to get rid of any tension before a samurai committed an assassination, to dispel the killing intent from their body before they killed a target. This was done so that the enemy would not ‘feel’ them coming.

By the year 1600, warfare changed and the Samurai did not depend as much on ‘magic’, but they did not fully forget their spells.

According to Cummins “large scale magical warfare had all but ended, with logic and practicality taking the lead in decisions made in combat, but ancient samurai schools did not forget their spells. Military study very much included the esoteric and the ritual, even if it was not put in to practice on the battlefield. However, the age of samurai at war was over by the 1600s and the land was under a single government, but even though war had all but finished, magic did not. 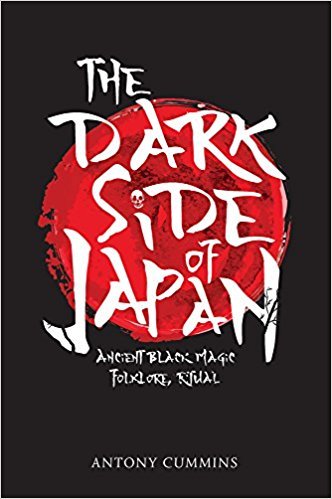 The Dark Side of Japan is a collection of folktales, ritual black magic, protection spells, monsters, and other dark interpretations of life and death from Japanese folklore. Most of the information comes from ancient documents, translated into English for the first time. Antony Cummins has also searched the now forgotten Victorian volumes on Japanese mythology and explains recent academic research on Japan for the non-expert.

Pulling all these strands together, Antony has reformed the complex information with these brand new translations into a modern rendering, with stories and details that let a modern reader enter into the world of the forgotten legends of old Japan and the superstitions that color them, some of which still exist today. The Dark Side of Japan is illustrated with more than 100 images, some drawn from ancient scrolls, some photographs of contemporary Japan, some specially commissioned to explain some of the "hellish" concepts within—and remarkably hellish they are, too. Read more:

Personal magic, religious magic and shamanism was active right up until the 20th century and even into pre-WWII Japan. It must be recognized that magic did decline in Japan but it did not end. High level magical rituals are still performed in Buddhism and the common people still have vestiges of a dying magic culture, even into the start of the 20th century some families were segregated from communities because they were bewitched and cursed bloodlines.

The Japanese will also try to choose the best dates to have children, they will attend ceremonies to attract luck, they observe many cultural customs that are direct decedents of these ancient magical forms and if you look around in modern Japan and if you know what you are looking for, you can still see this magic alive today.”