AncientPages.com - On 1st October 331 BC, the Battle of Gaugamela between Alexander the Great of Macedon and King Darius III of Persia was fought.

It was the final meeting and after this victory, Alexander was the King of all Asia. 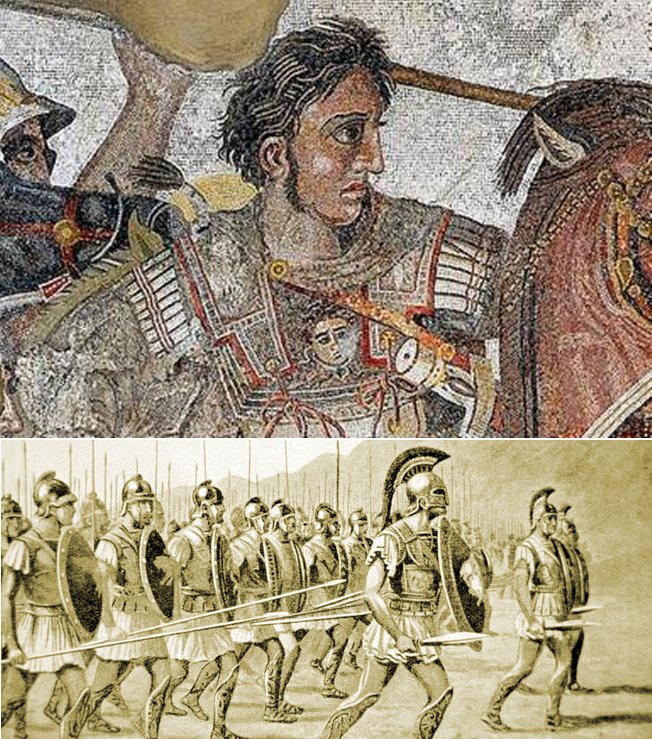 Gaugamela (means "The Camel's House") was a village on the banks of the river Bumodus. The site of the battle is thought to be Tel Gomel, located in northern Iraq.

Trying to stop Alexander’s incursion into the Persian Empire, Darius prepared a battlefield and posted his troops to await Alexander’s advance. Darius had the terrain of the prospective battlefield smoothed level so that his many chariots could operate with maximum effectiveness against the Macedonians.

His total forces greatly outnumbered those of Alexander, whose forces amounted to about 40,000 infantry and 7,000 cavalry.

Alexander’s well-trained army faced Darius’ massive battle line and organized for an attack, charging the left of the Persians’ line with archers, javelin throwers, and cavalry while defending against Darius’ outflanking cavalry with reserve flank guards.

A charge by Persian scythed chariots aimed at the center of Alexander’s forces was defeated by Macedonian lightly armed soldiers. During the combat, so much of Darius’ cavalry on his left flank was drawn into the battle that they left the Persian infantry in the center of the battle line exposed.

Alexander and his personal cavalry immediately wheeled half left and penetrated this gap and then wheeled again to attack the Persians’ flank and rear.

This maneuver caused Darius to take flight, and panic spread through his entire army, which began a headlong retreat while being cut down by the pursuing Greeks. The Macedonian victory brought the end of the Persian Empire founded by Cyrus II the Great and left Alexander the master of southwest Asia.