Ellen Lloyd - AncientPages.com - Legendary Mongol leader Genghis Khan (1162-1227) is today famous for establishing the largest empire in history. He was a ruthless killer, but also a brilliant military innovator who practiced the ‘surrender or die’ policy.

Genghis Khan massacred millions of Asian and Eastern European people. However, he also practiced religious and racial tolerance, and his Mongolian Empire valued the leadership of women. 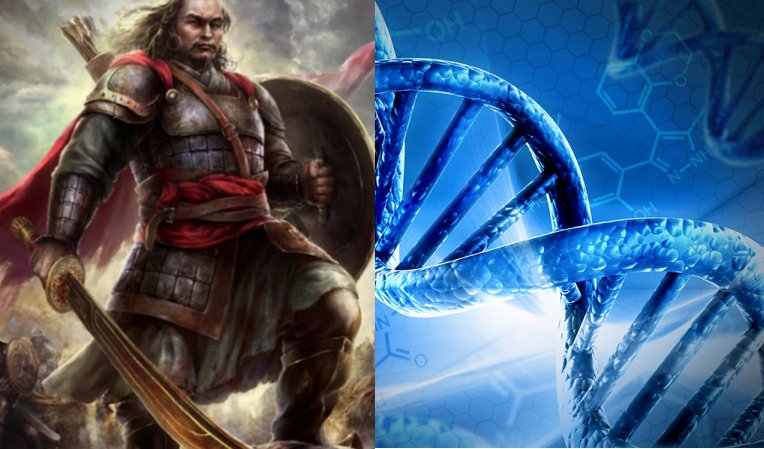 Genghis Khan married at age 16, but had many wives during his lifetime and naturally plenty of children.

He and his sons vanquished peoples from the Adriatic to the Pacific, reaching modern Austria, Finland, Croatia, Hungary, Poland, Vietnam, Burma, Japan and Indonesia.  At their peak, the Mongols controlled between 11 and 12 million contiguous square miles, an area about the size of Africa.

Modern developments in DNA testing have revealed a vast number of people may, in fact, be directly related to Mongolian warrior king Genghis Khan.

A 2003 groundbreaking historical genetics study revealed that close to 8 % of men living in the former Mongol Empire carry identical Y-chromosomes. That 8%  is 0.5 percent of the male worldwide population, which translates to a staggering 16 million descendants alive today.

Scientists have traced this lineage back to around 1,000 years ago, and the very special set of circumstances required for such a vast spread of DNA point to one man – a certain Genghis Khan.

“We have identified a Y-chromosomal lineage with several unusual features. It was found in 16 populations throughout a large region of Asia, stretching from the Pacific to the Caspian Sea, and was present at high frequency: ∼8% of the men in this region carry it, and it thus makes up ∼0.5% of the world total.

The pattern of variation within the lineage suggested that it originated in Mongolia ∼1,000 years ago. Such a rapid spread cannot have occurred by chance; it must have been a result of selection.

The lineage is carried by likely male-line descendants of Genghis Khan, and we, therefore, propose that it has spread by a novel form of social selection resulting from their behavior,” researchers of the American Society of Human Genetics state. 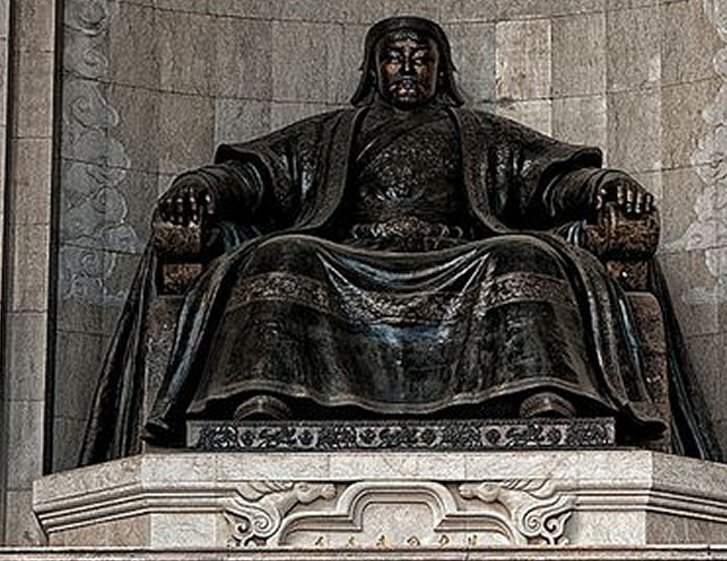 We mustn’t forget that Genghis Khan and his sons were well-known for their brutality and rapes. The number of offspring his own sons boasted was staggering. His oldest son had 40 sons and numerous daughters. One of his grandsons had 22 legitimate sons. If we add to this, his other sons and their children, we get a good idea of how it’s really possible so many people are descendants of Genghis Khan.

Although this theory is impossible to ascertain without a sample of Khan’s own DNA and we have no access to his body, it does seem likely that these identical chromosomes are linked in some way to Genghis Khan.

Genghis Khan died on August 18, 1227, during the siege of Ningxia. The cause of his death remains unknown and has been attributed to being slain in battle, illness, falling from a horse.

His final resting place remains unknown. There are suspicions the tomb of Genghis Khan is hidden in the Khentii Mountains. It is allegedly protected because people fear it’s cursed, but these are only rumors and solid evidence is missing.

The Genetic Legacy of the Mongols

All About History – Book Of Weird History