A. Sutherland - AncientPages.com - The mysterious 11,000-year-old Tower of Jericho was an impressive ancient structure. It was the world’s first skyscraper that over the years has inspired a number of theories about why it was built. Some have suggested the 28-foot (8.5 meters) ancient tower was a symbol of power.

Other scientists have proposed it was intended to serve as a marker or an ancient time-keeping device. 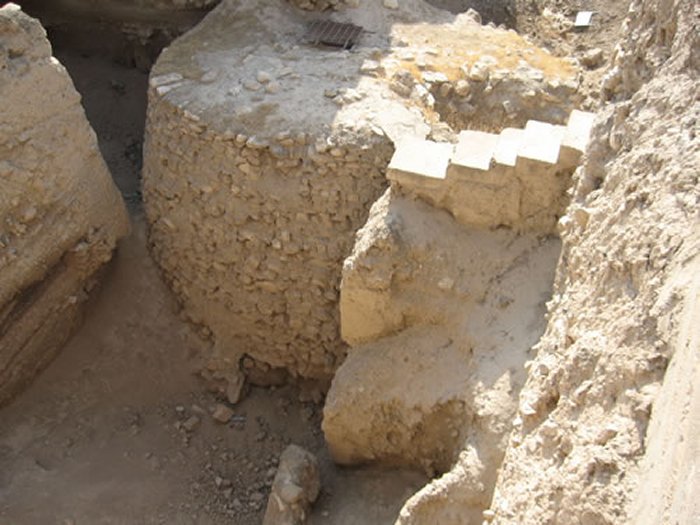 It is also possible the Tower of Jericho reflected the primeval fears and cosmological beliefs of ancient people. The Tower of Jericho was built around 8000 BC in the Pre-Pottery Neolithic A period. It is among the earliest stone monuments of humanity.

Tower Of Jericho Is One Of The Oldest Ancient Stone Monuments

The Tower Of Jericho was built around 8000 BC and is today recognized as one of the earliest stone monuments of humankind. The tower was built against the walls of Jericho inside the town. It was constructed using undressed stones, with an internal staircase of twenty-two steps.

John Garstang discovered the Wall of Jericho during the excavations of 1930 to 1936.  Garstang suggested the structure was described in the Book of Joshua in the Bible and dated to around 1400 BC.

Why Was the Tower Of Jericho Built?

No burials were found in the close vicinity of the tower. The theory that the tower was an ancient tomb has also been dismissed. 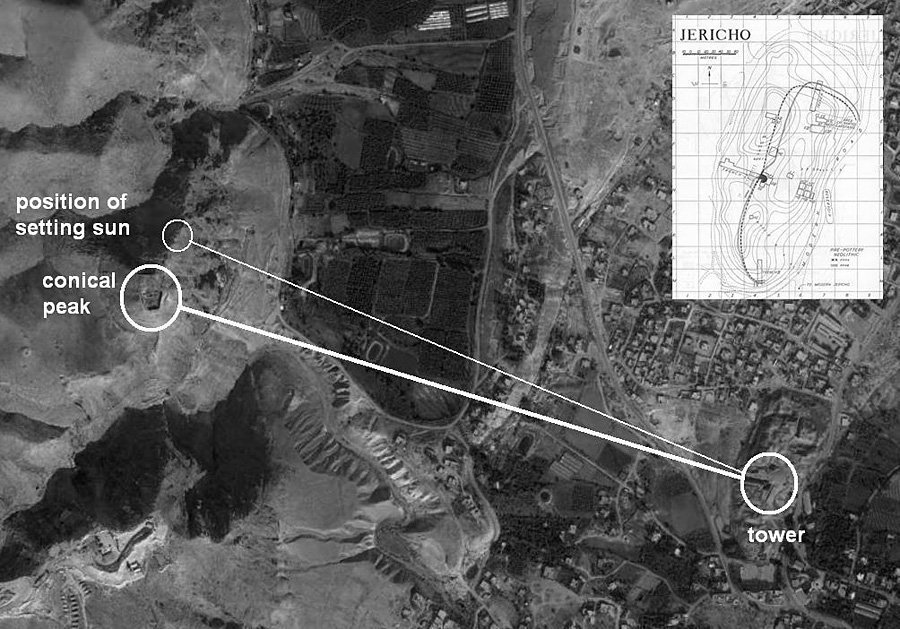 Aerial photograph showing Tel a-Sultan (bottom right) in relation to the Quruntul (left) as well as a plan of the Tel. Image credit: ResearchGate

Instead, many researchers tend to think the tower had an astronomical purpose. Ancient astronomers could have used the tower to study the summer solstice, the longest day of the year.

Roy Liran and Ran Barkai, two archeologists from Tel Aviv University, have concluded the Tower of Jericho symbolized power and might. According to their suggestion, the tower was built not just as a marker or a time-keeping device but also as a guardian against the dangers present in the darkness cast by a dying sun's last rays of light. 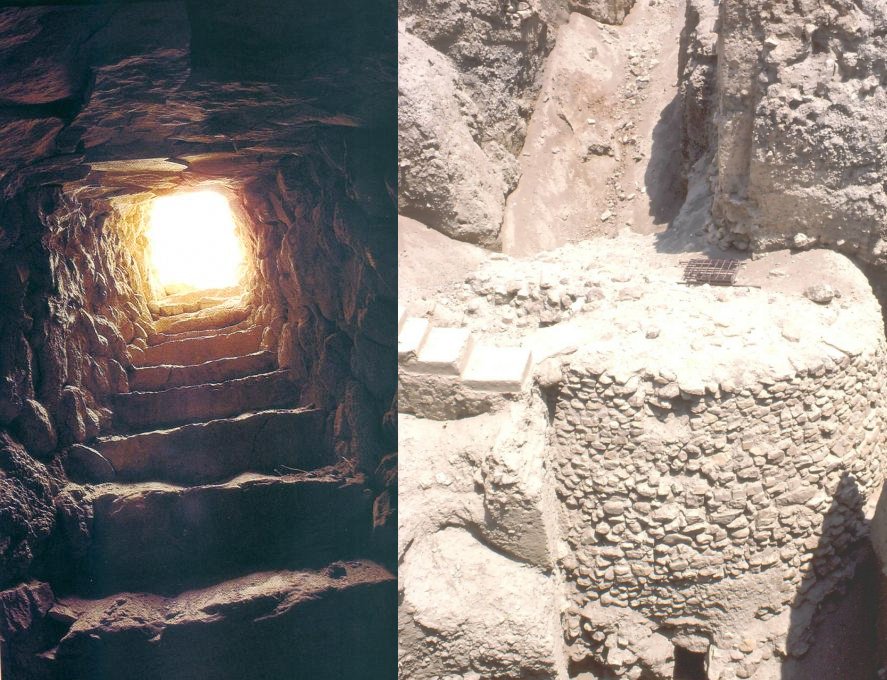 Their reconstruction revealed that, as the solstice sunset, the shadow of a hill to the west fell exactly on the Jericho tower before covering the village, suggesting the monument and the start of longer nights were linked.

The tower was constructed during a period of transition in human history, the Mesolithic, or the Middle Stone Age.

Archaeologists call the people who lived through this period in what is now Israel, Jordan, Lebanon, and Syria “Natufians,” named after Wadi en-Natuf, the archaeological site north of present-day Modiin Ilit, where the remains of these forgotten people were first identified and studied.

Around  8500 B.C. Natufians at Jericho started to build permanent houses that they lived in year-round. They began to grow their own wheat instead of relying on the vagaries of nature.

The Natufians represented a fascinating ancient culture. These people lived in the region known as the Levant (modern Palestine, Israel, Syria, and Jordan). Earlier, the Natufians were roaming hunter-gatherers, known as the Kebaran culture, who dominated the Mediterranean coast as their ancestors had for thousands of years. In fact, this intriguing Natufian culture has always intrigued archaeologists because it changed the world forever.

This was the beginning of the Neolithic period of human development, marked by the invention of agriculture. This was also a time when hierarchy began, and leadership was established. Researchers Roy Liran and Ran Barkai suggest the Tower of Jericho was one of the mechanisms to motivate people to take part in a communal lifestyle.