Ellen Lloyd – AncientPages.com – One should always be careful before missing ancient myths and legends too fast. Granted that some ancient tales are a bit too colorful to be authentic, but labeling stories of our ancestors as untrue because we don’t understand their meaning is unwise, especially when evidence supporting the events have been discovered.

This brings us to an interesting subject dealing with some ancient mysteries discovered in North America.

As previously discussed on Ancient Pages, the  Cherokee recall a white-skinned race that lived on their lands before they arrived. This group of very unusual beings was known as the Moon-Eyed people.

Cherokee legends tell the Moon-Eyed people were of small stature and had pale, white skin, blond hair, and blue eyes. They were called Moon-Eyed because they had very sensitive eyes and were unable to see in daylight. 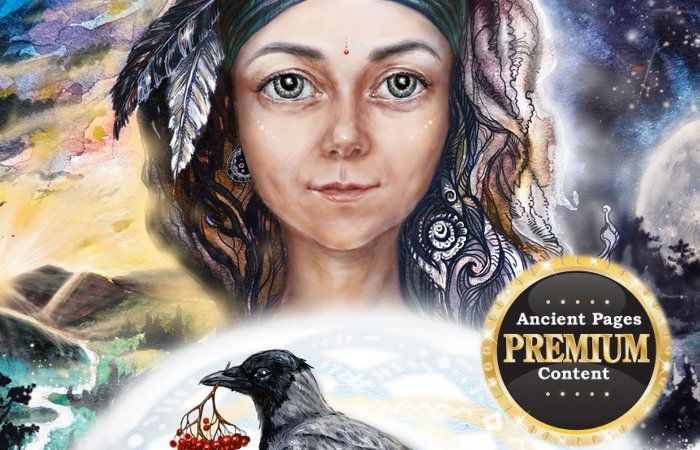 Have scientists misunderstood the legends of the Moon-Eyed people, or have they simply looked for clues in the wrong places? Could the truth about these unusual people be much simpler than we previously thought?