Ellen Lloyd - AncientPages.com - During the Viking Age there was a need to organize and finance trading possibilities. This was done through something known as Félag that can be best described as an ancient Viking company.

Félag could also mean comrade. There are 16 known runestones in Sweden that mention the word Félag and it is unknown whether these inscriptions were made in honor of Viking businessmen or comrades. 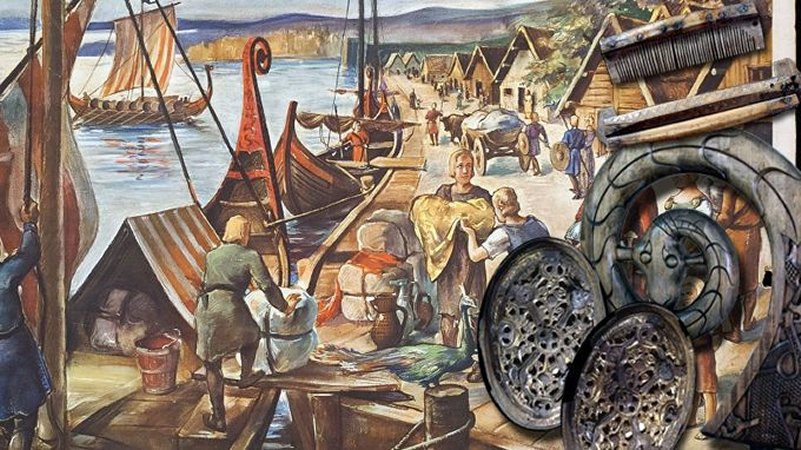 As previously mentioned on Ancient Pages, commerce played a vital role in the lives of Vikings who established several important trading centers that were visited by many foreigners.

One of them was Kaupang that was a flouring Viking market and production center for North Sea trade.

Although, it was not as effective as its two Nordic "sister cities", Birka in Sweden and Hedeby in southern Jutland (now Schleswig, Germany), Kaupang was a well-known and extremely effective hub for trade and production, a few decades into the 900s. 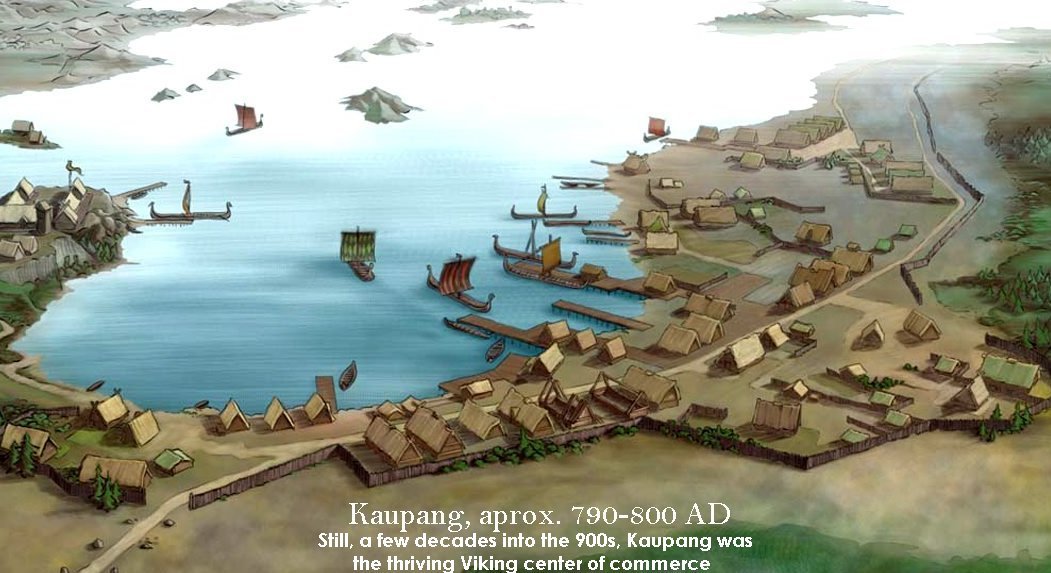 Norse traders were respected, and trading was considered as a high calling, but Vikings' trade journeys were expensive, and the vast majority could not afford the necessary equipment and crew. The ancient Viking company Félag gave Norsemen the opportunity to trade, go on adventures, and explore new lands.

All participants made a deposit, either with work or goods, and received a share of any profit. One Viking leader was responsible for the journey, but everyone who traveled with him was treated with respect and all members had equal rights.

In Grágás, the first signed Icelandic law, it was stated that one should take advantage and protect each other's rights. If a Félag member (company man) died and there were no heirs, the Félag survivors must protect the deceased’s rights.

The Félag concept could also be used by a family. If a mother re-married, there was a need to re-distribute properties. During the Viking Age, it was not uncommon that people married several times. If a mother had children, they could form a Félag (Viking company) and decide what happened with their inheritance.

Vikings are often portrayed as brutal plunderers and though raids were a part of their lives, we should not forget that Vikings did much more than just plunder. In historical records, many Norse traders has been mislabeled as being horrible Viking raiders rather than the peaceful traders that most of them were.