AncientPages.com - A British archaeological team from the Field Museum and Oxford University conducted excavations between 1923 and 1929 in Kish City, 80 kilometers (50 miles) south of Baghdad. Since then, no other excavations have been made in the city, which dates back 5,000 years.

The visible ruins of the ancient site have been covered by sand dunes and mounds. According to archaeological records, Kish City survived the Great Flood that happened some 7,600 years ago and was mentioned in Jewish, Christian, and Muslim scriptures. 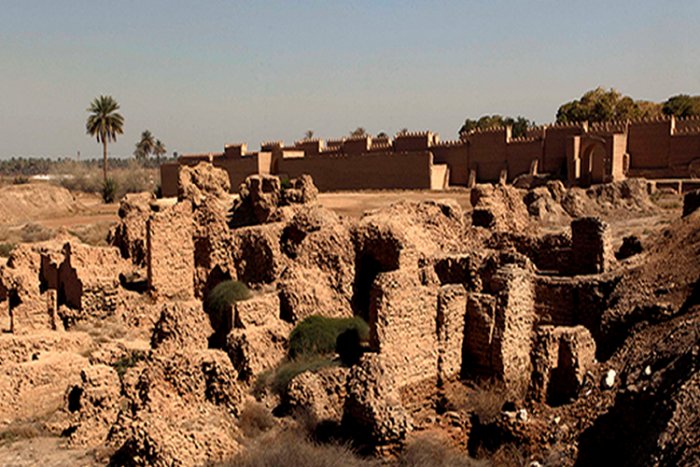 Kish City survived the Great Flood that happened some 7,600 years ago and was mentioned in Jewish, Christian and Muslim scriptures.

Kish City is also well known because this is the site where the famous King Sargon of Akkad, with whom the Akkadian state was raised to the level of an empire. This brave king annexed the cities neighboring Kish to his kingdom and invaded the lands neighboring Iraq, such as Anatolia, Syria, Palestine, the coasts of the Mediterranean Sea, and the Arab Gulf region.

Whoever visits Kish City, 12 kilometers (7.5 miles) east of Babil, will not find, for the time being, more than ruins buried underneath the sand.

Abu Ali, the guard of the archaeological site, told Al-Monitor, "There are no new explorations and excavations in the historic city, which has not been excavated or protected from artifact smugglers, except for being enclosed by a fence that does not provide the required protection." 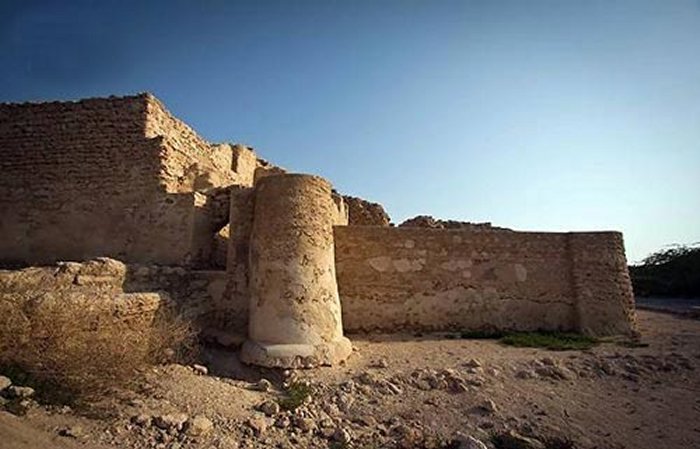 The Kish archaeological site is located in an agricultural area neighboring scattered villages. Yet the residents of those areas rarely visit the site, Sheikh Haidar al-Yassiri, a resident of al-Imam district, which is 5 kilometers (3.1 miles) from the site, told Al-Monitor. He attributed the reason because "the people believe it is haunted."

In addition to the people's metaphysical beliefs, Yassiri said, "Many of the area's residents are not aware of how important these artifacts are. In 1995, the peasants found gold pieces buried in a deep hole, which led to a tribal dispute to acquire them. The police interfered to take this archaeological treasure from the tribes."

Ali al-Fata, a retired history professor from Babil, told Al-Monitor that there are metaphysical fears as well as ambitions to acquire gold from ancient times on the part of the residents.

"Ignorance and the lack of awareness about history have caused the site to be neglected, as some have fears that hidden forces are haunting it," he said. 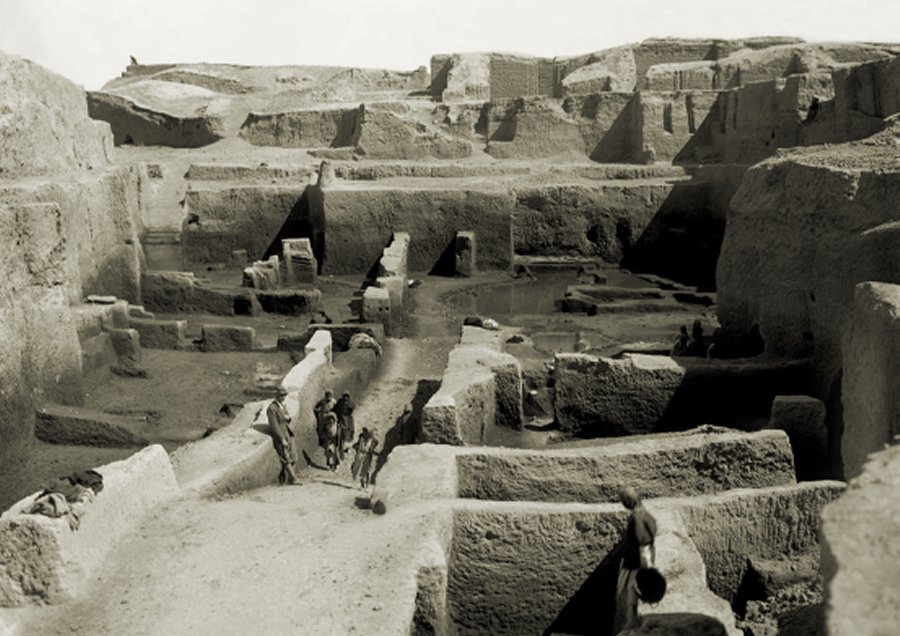 Ruins of the ancient city of Kish. Image via as.miami.edu

"On the other hand, some of the area's residents have found an opportunity for illegal self-enrichment. They started to secretly excavate it in search of archaeological finds, many of which have already been stolen."

From a distance, the Kish archaeological site seems like gloomy colored mounds. When approaching it, it looks like the ruins of emaciated walls and eroded blocks, and it is unclear whether they are the remains of houses, palaces, or temples. Time decay, fierce and long neglect and the thieves' excavations of the ruins have turned it into a desolate site.

"The site includes more than 40 mounds hiding artifacts that date back to the Akkadian, Assyrian and Babylonian civilizations," Tareq Sultani, member of the Babil municipal council, told Al-Monitor.

"These mounds are affected by rain and wind and have been forgotten, with their treasures only being discovered by chance. 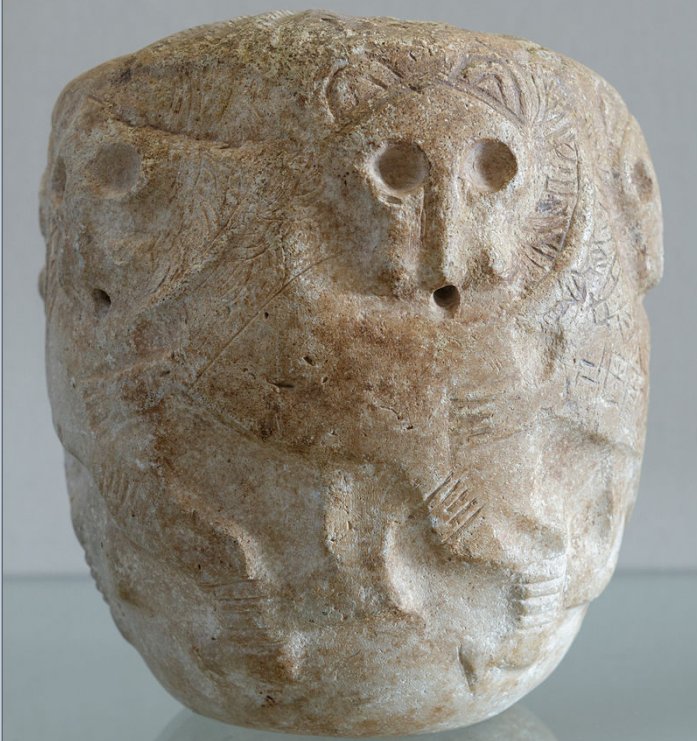 "Rainfall has led to soil erosion, which has led to the discovery of nearly 100 different artifacts that date back to the Sasanian and Babylonian empires in Iraq," Hussein Faleh, director of the Babylon archaeological department affiliated with the Ministry of Tourism and Antiquities informed.

Extensive parts of these sites are neglected and artifacts are at risk of being taken illegally.

"The largest mound is called Tell Uhaimir [from the Arabic root word 'hamar,' meaning red], after its red [bricks] under which there are the ruins of the ziggurat and the Inanna temple. These were mentioned in the Epic of Gilgamesh, which is a poem written during the Sumerian era [2750-2350]," Amer Ajaj, archaeologist and history professor at Babil University, said.

"The rehabilitation of this vast archaeological site will only take place through investment ventures that provide the necessary funds to bring in foreign expertise that helps explore it. The world is interested in this site given that it dates back to ancient times."