AncientPages.com - There are many enigmatic ancient geoglyphs in the Nazca Desert, in southern Peru. Stretching across nearly 200 square miles of high arid plateau the Nazca lines are legendary and of great interest to archaeologists and historians. Some of these giant figures we find here can only be clearly seen from a few hundred feet in the air. 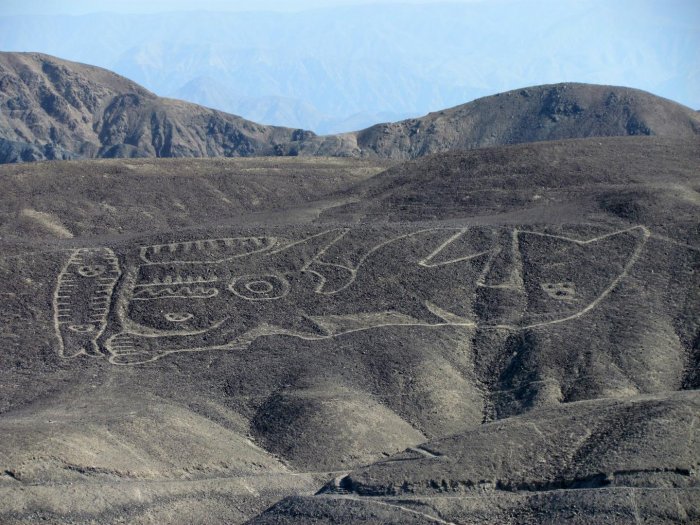 Drawings of hundreds of figures range from giant spiders, to vast geometric shapes, to enormous monkeys as large as 890 feet (roughly two and a half football fields). 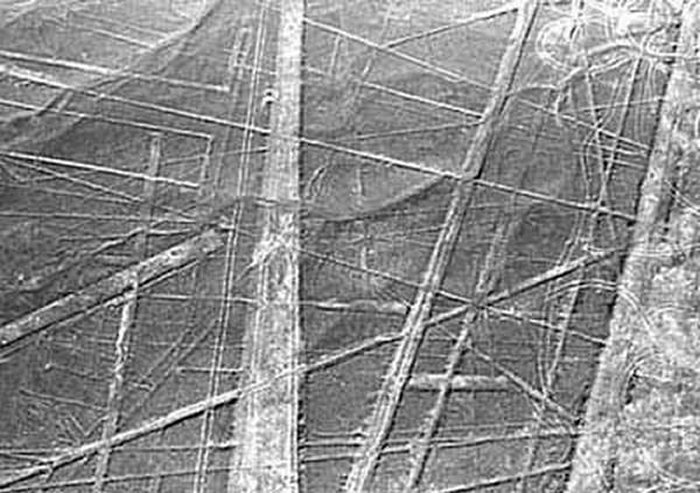 The purpose of the Nazca Lines is still debated.

Despite plenty of research there is still a lot we don’t know about these mysterious drawings and the purpose of the Nazca Lines.

Archaeologist have now discovered a new geoglyph. It’s a giant orca and some think this huge killer whale could be the oldest image ever recorded at the site.

The investigation started in 2013 when scientists found what they believed to be an enormous depiction of a sea creature roughly 250 miles south of Lima.

After years of analysis, restoration work, and debate, researchers conclude the geoglyph is in fact an orca. 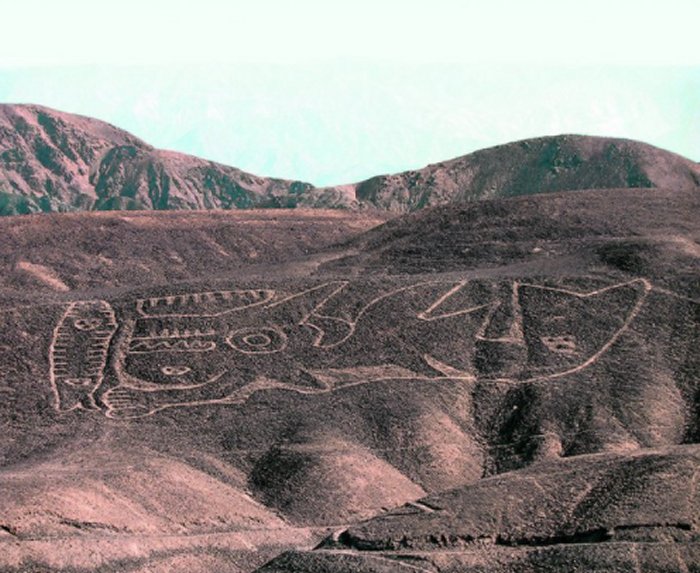 The drawing is about 200 feet long and there are roughly 1,500 others in the region, most of them dating from 200 B.C. to 600 A.D. In addition to its potential to be even older, the orca raises several immediate questions, like why a sea mammal was being depicted in the middle of the Peruvian desert. The geoglyph also featured mysterious symbols and a “trophy head,” which archaeologists theorize might mean the image had a religious purpose.

Examinations of the intriguing orca geoglyph reveal that portions of the image were created in negative relief, meaning that the areas of exposed ground are what form the actual lines, rather than raised piles of stones; this style is more indicative of older Nazca geoglyphs. 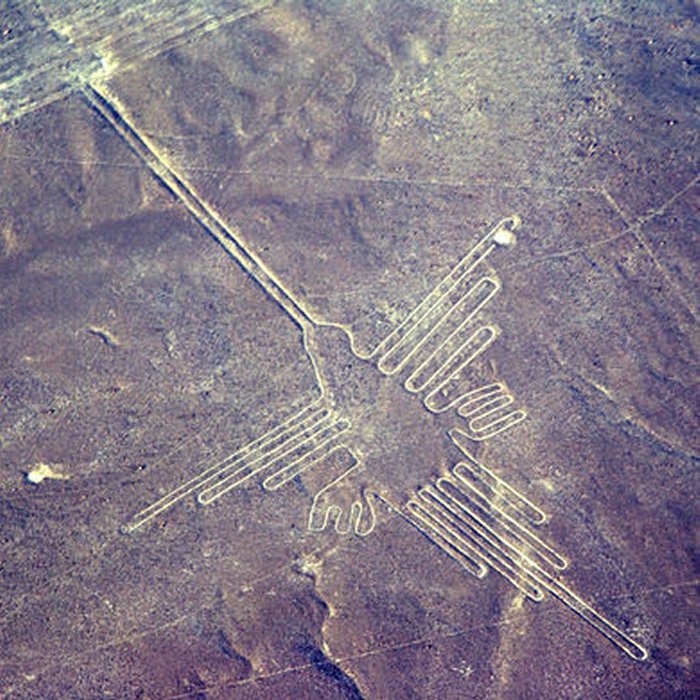 The Paracas created geoglyphs in this style from roughly 800 B.C. to 200 B.C.

"Perhaps it is the oldest geo-glyph of the Nasca era," Markus Reindel, archaeologist from KAAK and head of the Nasca Palpa project, told the German newspaper Welt.

Behind this intriguing discovery and study, we find researchers from the Commission for Archaeology of Non-European Cultures (KAAK) of the German Archaeological Institute collaborated on the project with other partners, including members from the Instituto Andino de Estudios Arqueológicos (INDEA).