AncientPages.com - A fragment of the Late Antiquity fortress wall of the Ancient Roman city of Sexaginta Prista (meaning “Port of the Sixty Ships") has been discovered in the Danube city of Ruse in Northeast Bulgaria.

The fortress wall that dates back to the 4th century AD, has been found preserved up to the height of 7 meters, which indicates that the Sexaginta Prista Fortress was substantially larger than previously thought. 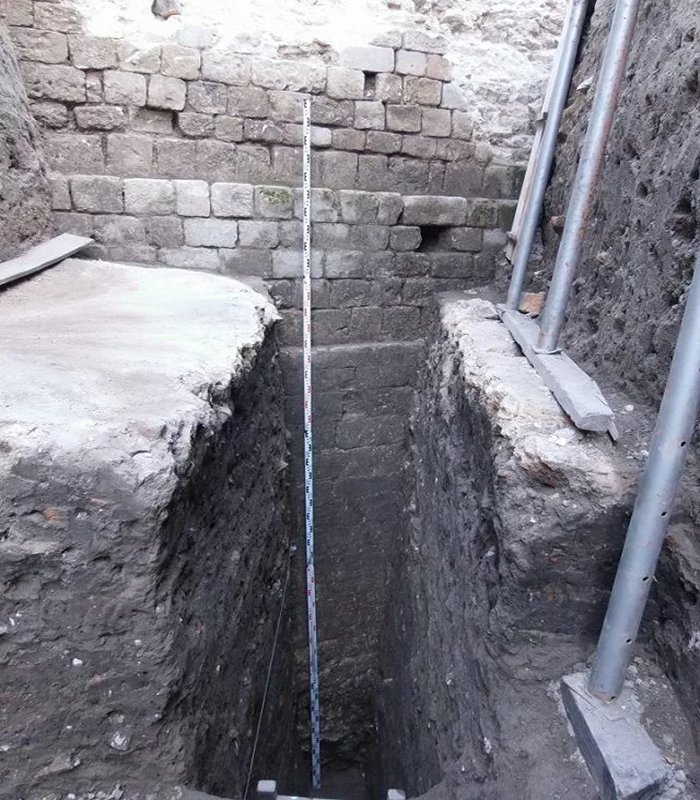 A previously unknown section of the southeastern Late Antiquity fortress wall of the Ancient Roman city of Sexaginta Prista in Bulgaria’s Danube city of Ruse has been discovered to have been preserved up to a height of 7 meters, all of that found underground. Photo: Ruse Regional Museum of History

The archaeologists have unearthed a section of the fortress wall with a total length of 20 meters.

In the Late Antiquity, Sexaginta Prista, a major city in the province of Moesia Inferior whose name means “port of the sixty ships", was part of the so called Limes Moesiae, the system of frontier fortifications of the Roman Empire along the Lower Danube as a defensive measure against barbarian invasions,

“The degree of preservation [of the fortress wall] allows [us] to make a comparison with the fortification systems of other [Ancient Roman cities] excavated in the Ruse region over the recent decades such as Iatrus and Trimamium," states the Museum. 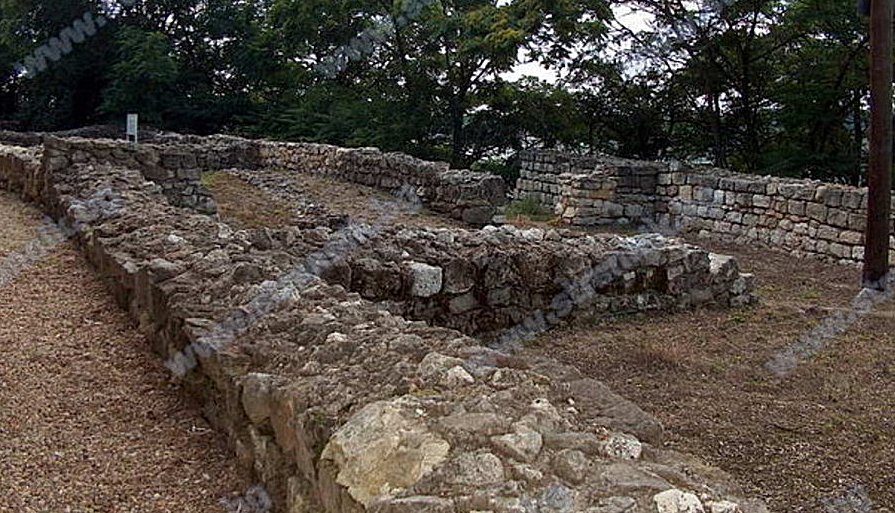 The Ruse archaeologists have also discovered ceramic vessels and coins dating back to the period between the 4th century AD and the 11th century, i.e. from the Late Antiquity and the Early Middle Ages, according to Archaeology in Bulgaria.

These include Late Roman and Early Byzantine coins from the 4th-6th century AD and pottery from the 10th-11th century when the Ancient Roman city of Sexanginta Prista had given way to an early medieval Ancient Bulgar settlement from the time of the First Bulgarian Empire (632/680-1018 AD).

The period of the Ottoman Empire (15th-19th century) is also represented with coins in the finds of the archaeologists. A total of over 300 coins from the different historical periods have been discovered during the digs.

In fact, the hill where the settlement is located was a Thracian shrine for performing cult rituals which remain unknown to this day. There the Bulgarian archaeologists have discovered hundreds of Ancient Thracian ritual pits dating to the 1st century BC-1st century AD, of which about 50 have been studied. The archaeological discoveries from the Thracian ritual pits include pottery vessels, bronze artifacts, coins, bones; a unique richly decorated zoomorphic vessel depicted an eagle’s head as well as several fibulas.