The complex - a vast structured surveillance and communication network - is located to the east of Hama and extends across approximately 7,000 square kilometers. 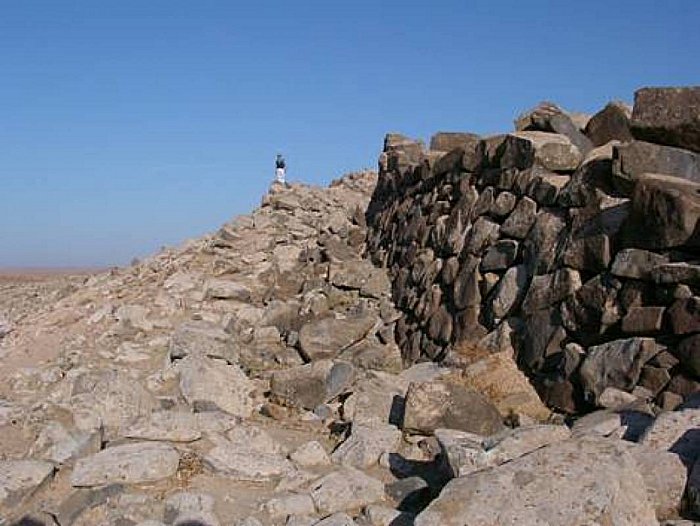 Researchers believe the complex was constructed between 2000 BC and 1550 BC. It is the first time that such an extensive fortified system has been discovered in the territory.

The discovery of this fortified surveillance network was made with the help of the analyzed aerial and satellite images.

The structure was designed to protect urban areas and their hinterlands;  is composed of a series of fortresses, small forts, towers, and enclosures that run along the mountainous ridge which dominates the steppes of central Syria. 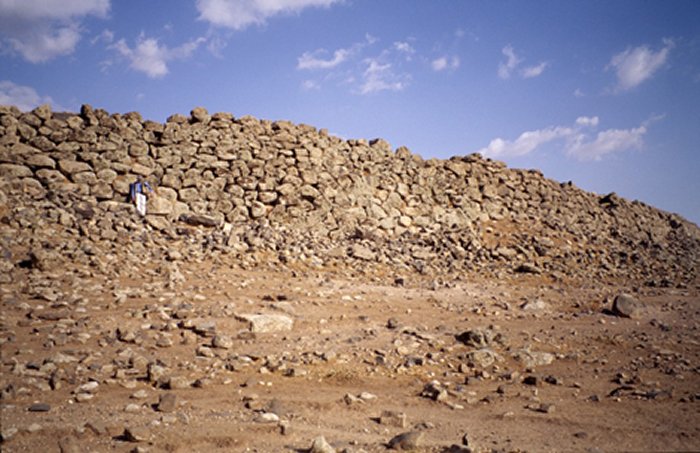 The researchers suggests that the fortresses were made from large blocks on unsculpted basalt and formed walls several meters wide and high. In addition, each fortified site was positioned in such a way to ensure that it could see and be seen by others.

The spatial organization of this network thus depended on the ability to communicate through light (or smoke) signals in order to rapidly convey information to the major centers of power. 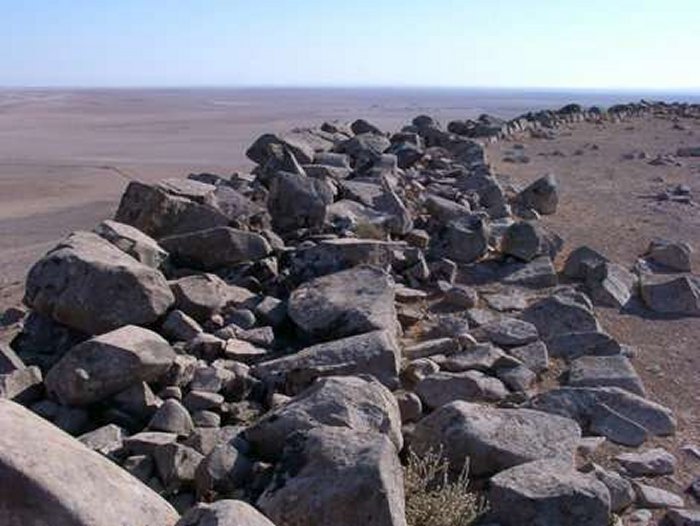 The purpose of this regional network would have been to defend the territory, to surveil and protect transport corridors and, above all, to protect the most attractive lands.

The research - led by researchers from the Archéorient laboratory (Environnements et sociétés de l'Orient ancien - CNRS/Université Lumière Lyon 2) and the Directorate-General of Antiquities and Museums of Syria - wais published in the journal Paléorient on December 19, 2017.