On Sep 4, 626 – Li Shimin, a founding father of the Tang Dynasty, a skilled Chinese politician, a master strategist and even an excellent calligrapher - assumed the throne over theTang dynasty of China.

Li Shimin (598 AD—died 649 AD) was a famous and long-lived emperor and he’s called the Emperor Taizong of Tang. He promoted Mahayana Buddhism in the Tang Empire and Nestorian Christianity. During his reign, the empire prospered. He is thought to be one of the great emperors because he expanded the Tang Empire and the government stabilized during his reign of 23 years. 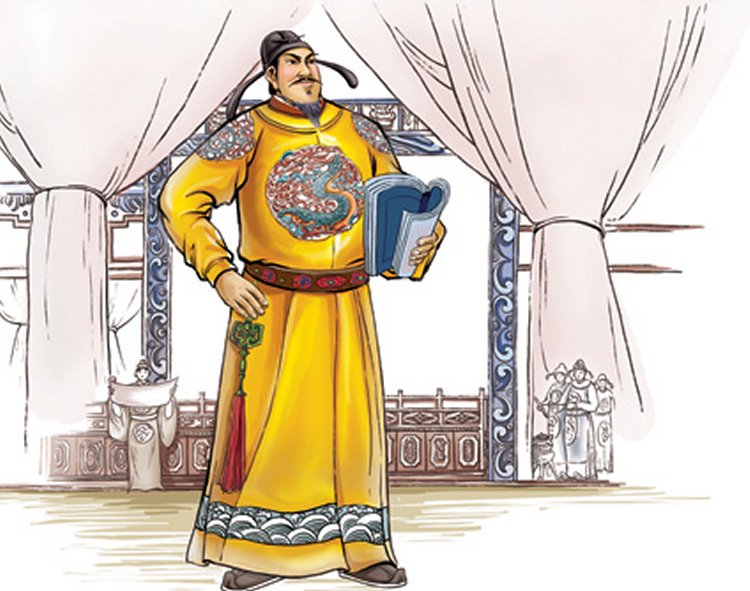 Li Shimin, better known as Emperor Taizong of Tang, the second emperor of the prosperous Tang Dynasty (AD 618-907), has been considered by many scholars, historians and politicians as the greatest emperor in Chinese history.

As a young boy, he has extraordinary courage and keen insight. In 615 when Emperor Yang of the Sui Dynasty (581-618) was besieged by the Tujue's army, Li volunteered to lead a rescue operation thus making quite a name for himself at the age of sixteen. In 517, seeing that the Sui regime was near collapse, he encouraged and assisted his father in plotting the establishment of a new dynasty. 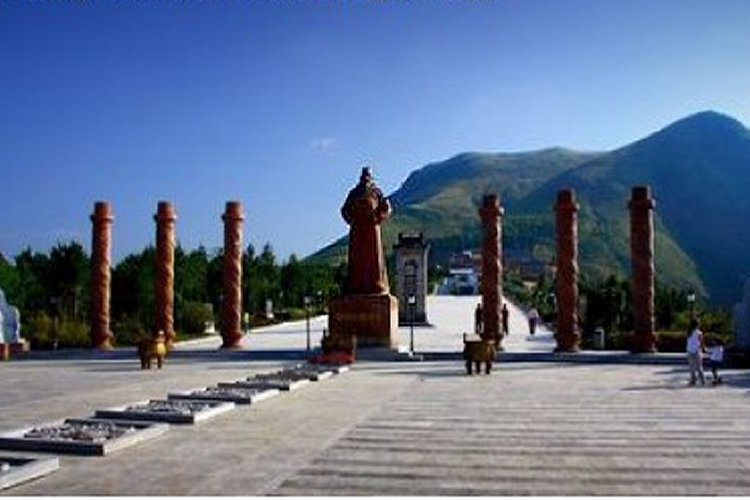 Li was a good leader. He was also smart and modest enough to invite criticism from his advisers. A loyal chancellor named Wei Zheng actually pointed our more than 200 mistakes made over time by the emperor who ultimately corrected all of them.

The emperor proved to be eventually thrifty and cared a great deal about his people. He also gave equal treatment to ethnic minorities. He appointed many of them as high officials in his court.