Conny Waters - AncientPages.com -The ancient city of Carchemish (Karkamış), which was in the past, the most important administration center for the Hittite Empire in the region, will soon be opened to visitors. 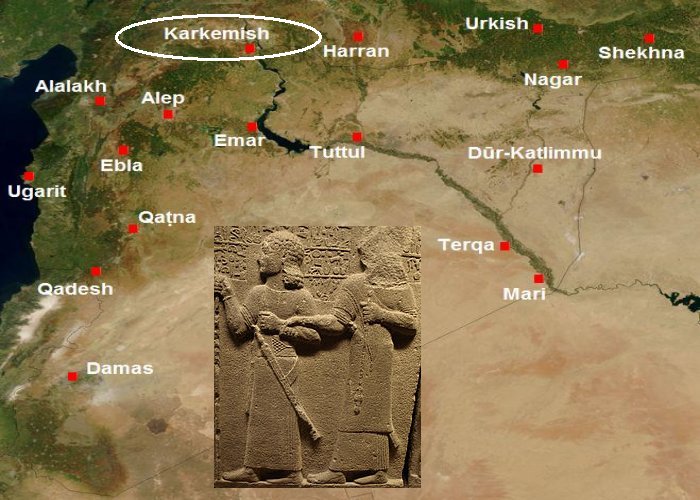 Carchemish (now located in the southeastern Turkish province of Gaziantep, on the frontier between Turkey and Syria) was an important ancient capital in the northern part of the region of Syria.

From time to time during its long and rich but often also turbulent history, the city was independent. Otherwise it was part of the Mitanni, Hittite and Neo-Assyrian Empires and witnessed civilizations, wars and attacks.

The city has many historical artifacts, including remnants from a palace and temple, an ancient avenue with Roman era columns and statues along walls bearing eagle heads and griffon ornaments. It has also the historical stone-paved roads that have remained mostly intact from the Hittite era. 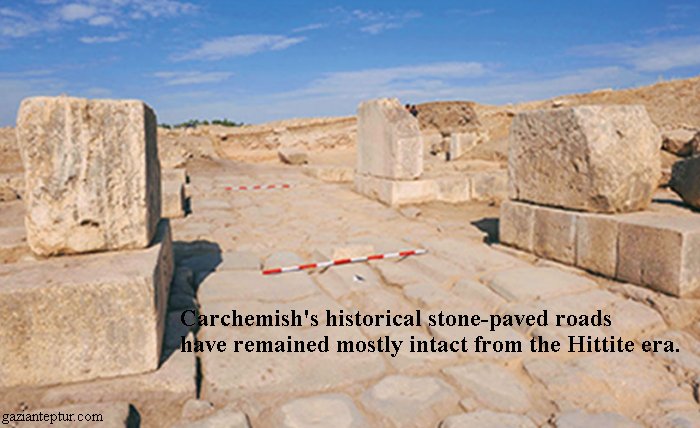 For the first time, this year, Carchemish will be able to show its treasures, Earlier, the site was included in an active military zone.

A New Historical Inscription Of Sargon II From Karkemish Examined

Professor Nicolo Marchetti, an archeology professor at the University of Bologna in Italy who also leads the excavation works in the ancient city, told Anadolu Agency that the ancient city had been ruled by kings who also retained control over the Hittite Empire's lands in today's Syria, reports writes Daily Sabah.

The first excavation works in the area were initially carried out between the years 1878-1881, 1911-1914 and 1919-1920 on behalf of the British Museum, and the works have been continuing within scope of a cooperation scheme launched between Turkey and Italy since 2011. 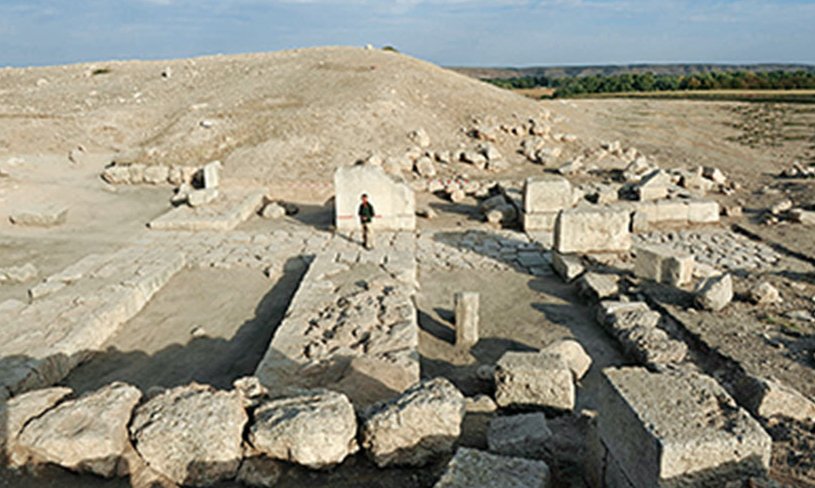 The city holds the title of being one of the most important settlements of Near East archaeology, bears the signs of Hittites and Assyrians along with the remnants of Hellenistic and Roman eras. The geographical location of Carchemish has been important throughout history due to its location at the crossroads of Mesopotamia, Egypt and Anatolia.

This also made Carchemish an uninterrupted settlement area.