AncientPages.com - Born in modern Nepal, Prince Siddhartha Gautama, known as the Buddha or the “awakened one", was the founder of Buddhism. It is believed he lived around 566-486 B.C.

According to myth, when Buddha died his remains were divided up among his disciples.

Now, archaeologists say they have unearthed a 1,000-year box that many contain the remains of Buddha. 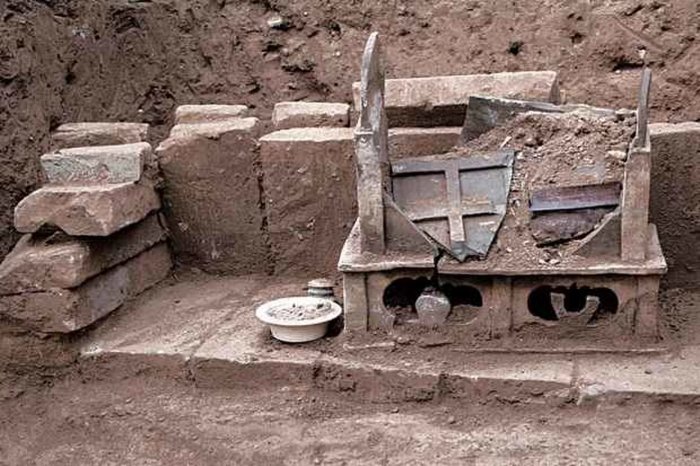 Cremated human remains were found inside this ceramic box. An inscription found nearby says that they were buried Jun. 22, 1013 and belong to the Buddha. It is not certain if the statues were buried along with the remains.

The ceramic box was discovered in Jinchuan Country, China and inside are 2,000 pieces of cremated bones. The remains were buried in the chest by monks 1,000 years ago, and carry an inscription saying they belong to the Buddha. The inscription claims that two monks, named Yunjiang and Zhiming, from the Manjusri Temple in the Longxing Monastery, collected over 2,000 pieces of cremated remains over the space of 20 years and buried them in the temple in 1013.

A 1.9-Meter Statue Of A Guard And Part Of A Medicine Buddha Unearthed By Angkor Archaeologists

The inscription reads, ‘In order to promote Buddhism, they wanted to collect śarīra (a term for relics of the Buddha). To reach this goal, both of them practiced the instruction of Buddhism during every moment of their lives for more than 20 years.

The findings, published in the journal Chinese Cultural Relics, report the stupa model was discovered in the crypt of the Grand Bao’en Temple, and measured at nearly four feet by 1.5 feet. 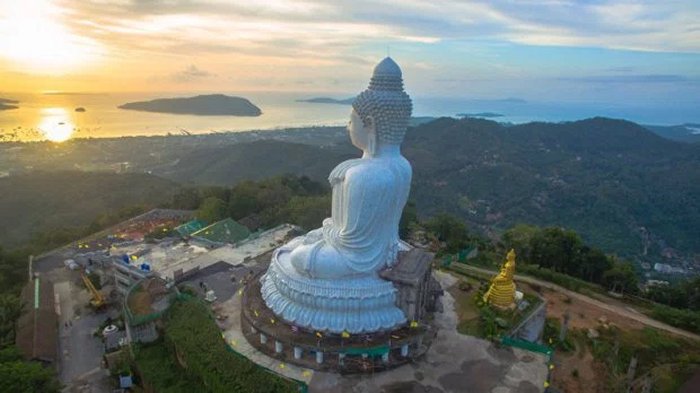 The Buddha is thought to have lived 2,500 years ago.

Statues over six feet tall were also found in the excavation, though archaeologists are unsure if they were buried at the same time as the remains.

The box with the cremated bones was discovered in 2010, but news of the discovery has only recently been reported in English by the Chinese Cultural Relics journal.

Archaeologists, led by Hong Wu, a research fellow at the Gansu Provincial Institute of Cultural relics and Archaeology, have not stated whether they believe the remains to be of the Buddha, who died 2,500 years ago.