AncientPages.com - Two rare funerary busts rescued from the destruction of by Isis group are soon heading back to Syria.

Recovered by Syrian troops, but badly damaged possibly by hammer blows, the artifacts have been painstakingly repaired in Italy. 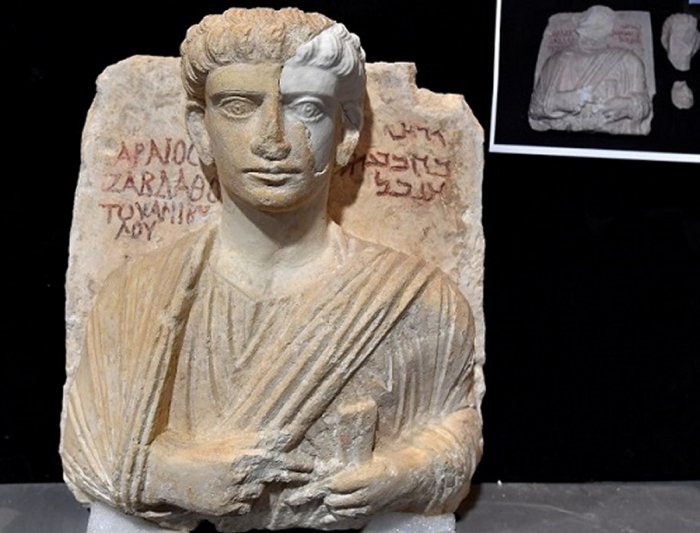 One of the restored busts. Photo: Alberto Pizzoli/AFP via Thelocal.it

The busts - perhaps the only works of art taken from the Syrian conflict zone that were not stolen - originate from the ancient city of Palmyra, known as the "Pearl of the Desert".

Palmyra - one of the great sites of the ancient world- had many public monuments, temples, colonnaded alleys and intricately decorated tombs. 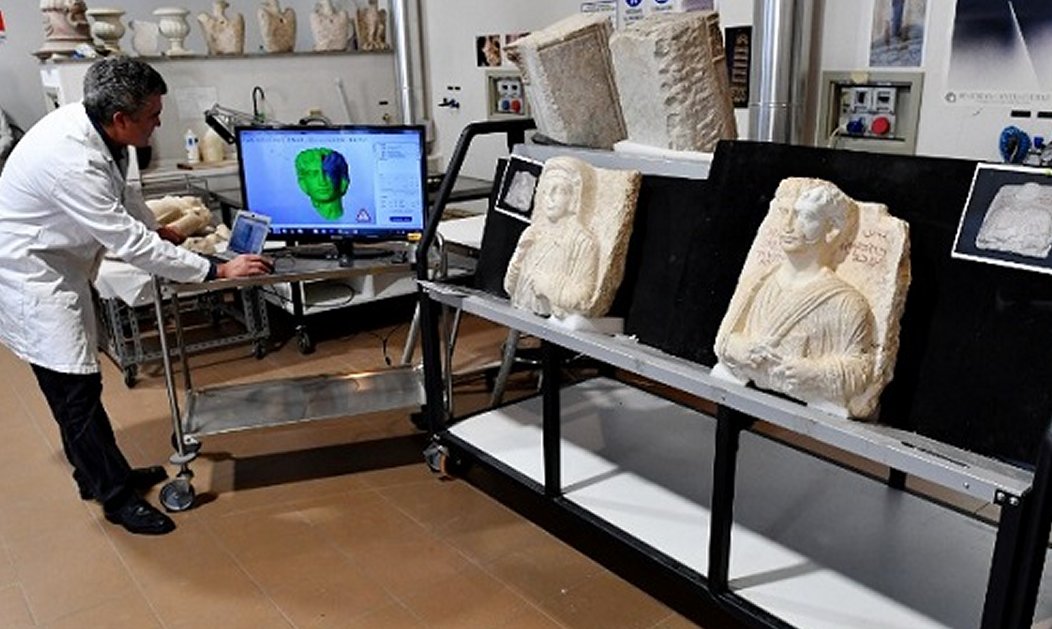 Some of the equipment used in the restoration project. Photo: Alberto Pizzoli/AFP via Thelocal.it

Using modern technology, a team of five experts worked on the restoration for a month and focused in particular on the faces.

On one, the upper part of the face had been destroyed, but the team managed to recreate the missing portion using a synthetic nylon powder and a 3-D printer, a technique that had never been used for such a restoration. 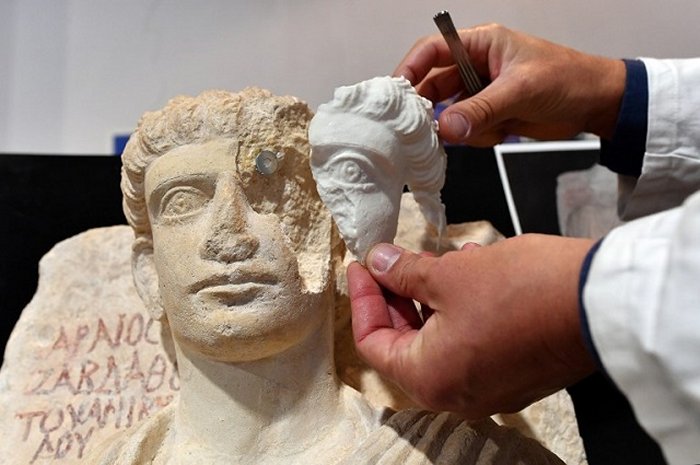 The new piece was attached to the bust with powerful magnets, "which makes it completely removable, in line with the principle that all restoration work must be completely reversible", explained Antonio Iaccarino, one of the restorers.

The restoration work constitutes a tribute to Khaled al-Assad, the former head of antiquities at Palmyra, murdered by Isis fighters in 2015, at the age of 82. Before his death, he managed to hide numerous works of art, but not these two busts.

The two funeral busts, which depict a man and a woman, are dated to the second and third centuries.

They will be sent back to Syria by the end of the month.