AncientPages.com - According to the New Testament, Saint Peter was one of the Twelve Apostles of Jesus Christ. According to Christian tradition, Peter was crucified in Rome under Emperor Nero Augustus Caesar.

It is traditionally held that he was crucified upside down at his own request, since he saw himself unworthy to be crucified in the same way as Jesus. Peter who a fisherman in Bethsaida became the first listed apostle ordained by Jesus in the early church. He was named Simon, son of Jonah or John. 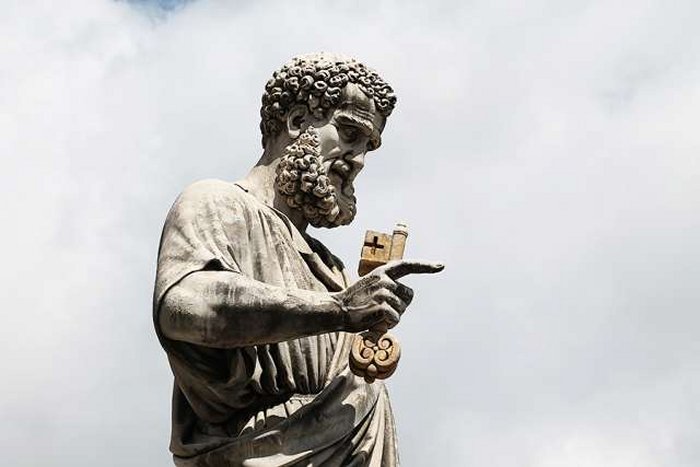 In 2013, the Vatican publicly unveiled bone fragments purportedly belonging to Saint Peter, reviving the scientific debate and tantalizing mystery over whether the relics found in a shoe box truly belong to the first pope.

It has now been reported that during restoration work of a nearly 1000-year-old church in Rome, Italy a worker discovered bone fragments in clay pots – which may belong to St. Peter, three other popes, and four early Church martyrs.

“There were two clay pots which were inscribed with the names of early popes – Peter, Felix, Callixtus and Cornelius,” the worker told Italian television channel Rai Uno

“I'm not an archaeologist but I understood immediately that they were very old. Looking at them, I felt very emotional.” 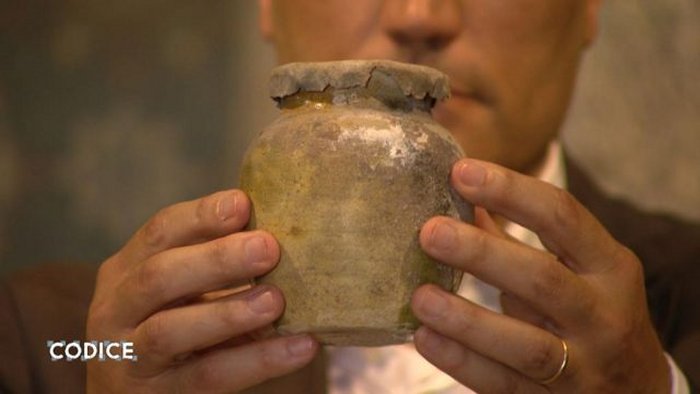 The clay pots were found in Santa Maria Church in Cappella in the Trastevere district of Rome near the Tiber River.

The existence of the bone fragments has been known for centuries, but they had never been found. Inside the church of Santa Maria in Cappella, a stone inscription recorded the remains, indicating that the relics where kept alongside a piece of fabric taken from the dress of the Blessed Virgin Mary.

Due to structural problems, the church has been closed for 35 years. As part of routine maintenance, the worker discovered the bones under a marble slab behind the altar.

Now, it need to be determined who the bones really belong to.  Church officials have not yet commented on the bones' authenticity and test must carried out. 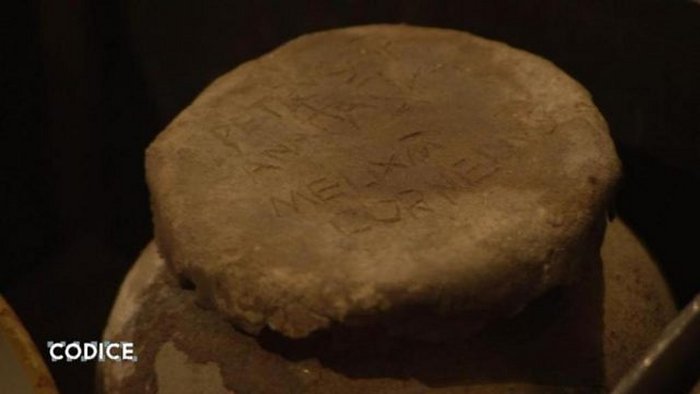 “We're waiting for a detailed study to be undertaken. A DNA comparison between these bones and those kept by the Vatican would shed light on the issue,” the Deacon Massimiliano Floridi said.

Some have theorized that the relics were moved to the church for protection under the rule of Pope Urban II. During a schism, the legitimacy of Pope Urban II was challenged by Clement III, who was an anti-pope backed by Emperor Henry IV.