Ellen Lloyd - AncientPages.com - There are many myths and misconceptions about the Vikings. Among them is the one that suggests Vikings were dirty and did not pay attention to their appearance. Few things can be further from the truth. Archaeological discoveries reveal that Vikings were cleaner than most and they were rather vain. 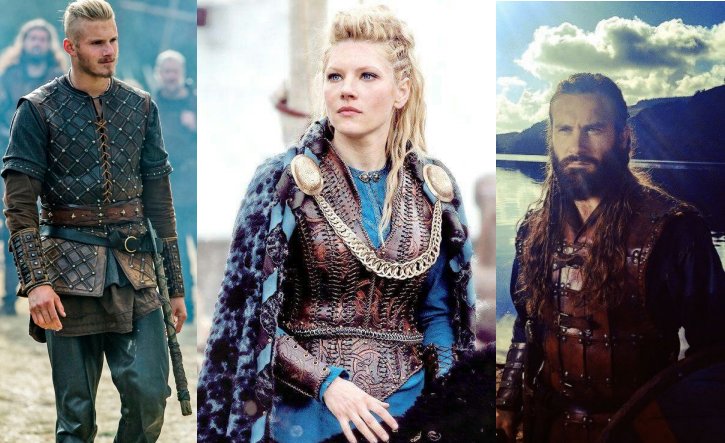 Scientists have discovered tweezers, combs, razors, nail cleaners, ear cleaners and toothpicks inside Viking tombs. All these Viking artifacts show that people of the Viking Age took great care when it came to personal grooming.
In his chronicle from 1220, John of Wallingford described the Vikings as well-groomed heartbreakers.

"They had also conquered, or planned to conquer, all the country's best cities and caused many hardships for the country's original citizens, for they were - according to their country's customs - in the habit of combing their hair every day, to bathe every Saturday, to change their clothes frequently and to draw attention to themselves by means of many such frivolous whims.

In this way, they sieged the married women's virtue and persuaded the daughters of even noble men to become their mistresses," Wallingford wrote. 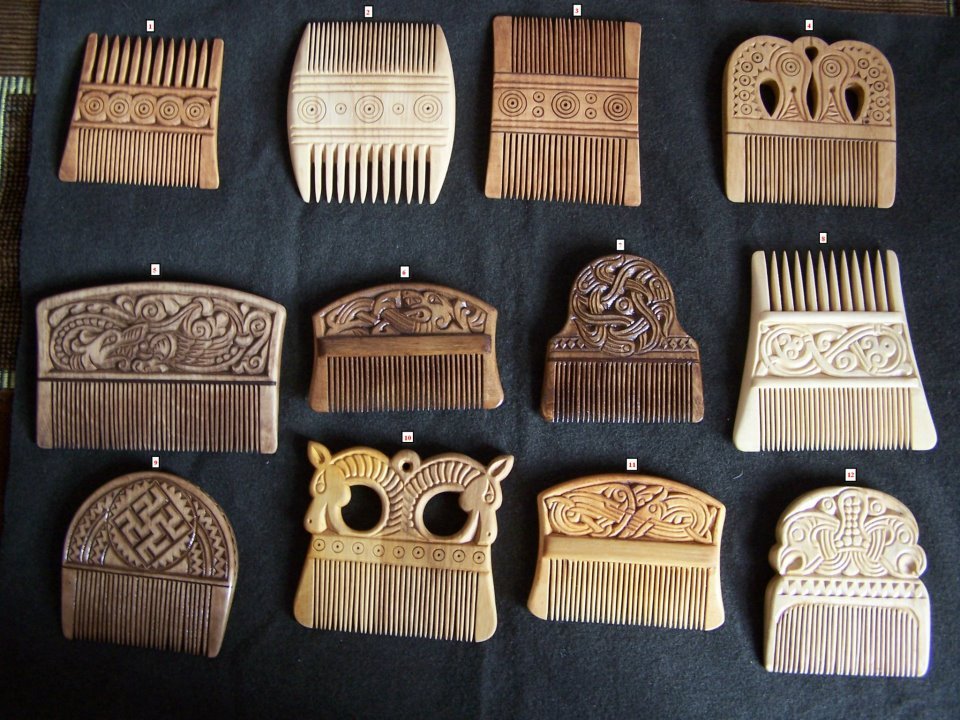 Bone pins, delicately carved from animal bone were used fasten clothing or as hair decoration. Vikings paid plenty of attention to their beards and hair. Bones and antlers were carved to create hair combs and these became prized possessions. Hair had to be styles right and beard could be short or long, but it was always well-groomed.

Viking women had in most cases long hair, tied into a knot on the back of the head. The know was often decorated with a colorful tape which was braided into the hair. The women also wore a bonnet or a scarf around their heads.
What Viking outfits looked like remains a mystery because knowledge of Viking fashion is based on fragments of clothes discovered in ancient tombs. Unfortunately, most of Viking clothes have rotted away and disappeared by the time archaeologists excavate their tombs. 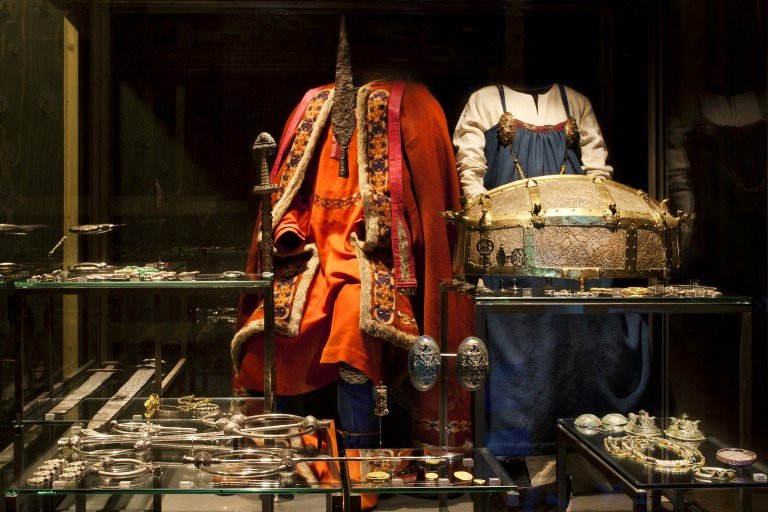 Our knowledge about Viking fashion is based on artifacts discovered in ancient tombs.

Yet, there are some things we do know about Viking fashion. We know for example that Viking women usually wore long dresses or skirts which went down to the feet. These dresses were held together with a strap over each shoulder. men wore the same materials as the women. The inner layer usually consisted of a linen kirtle - a long shirt which the men pulled over their heads. On the outside, the typical Viking man wore a woollen coat.

Like today's men, Viking men wore trousers. These could be either short or long, and they were usually sewn in the style of pantaloons. These trousers only reached down to the men's knees.

Men usually wore a hat whereas women could choose between a small hat and a scarf. What has also been discovered is that Vikings loved various colors. The most popular ones were blue and red.
Vikings were also familiar with luxuries such as silk and sewn-on ribbons with silver and golden threads. But only a few members of the elite have been able to wear these exclusive fabrics, which were imported from around the world. 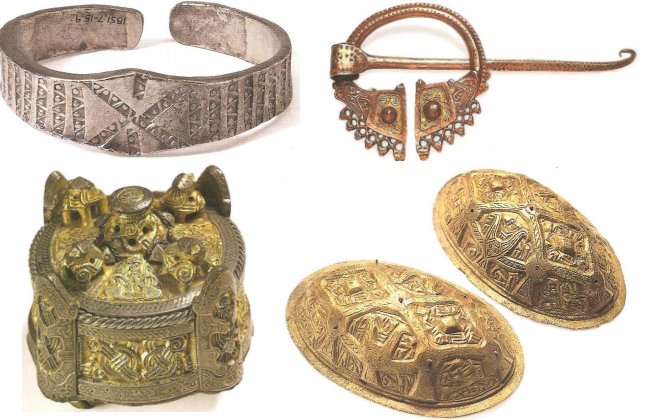 Vikings certainly payed great attention to beautiful garments and accessories. So, based on all these archaeological it's fair to say that Vikings were by no means badly dressed and dirty.